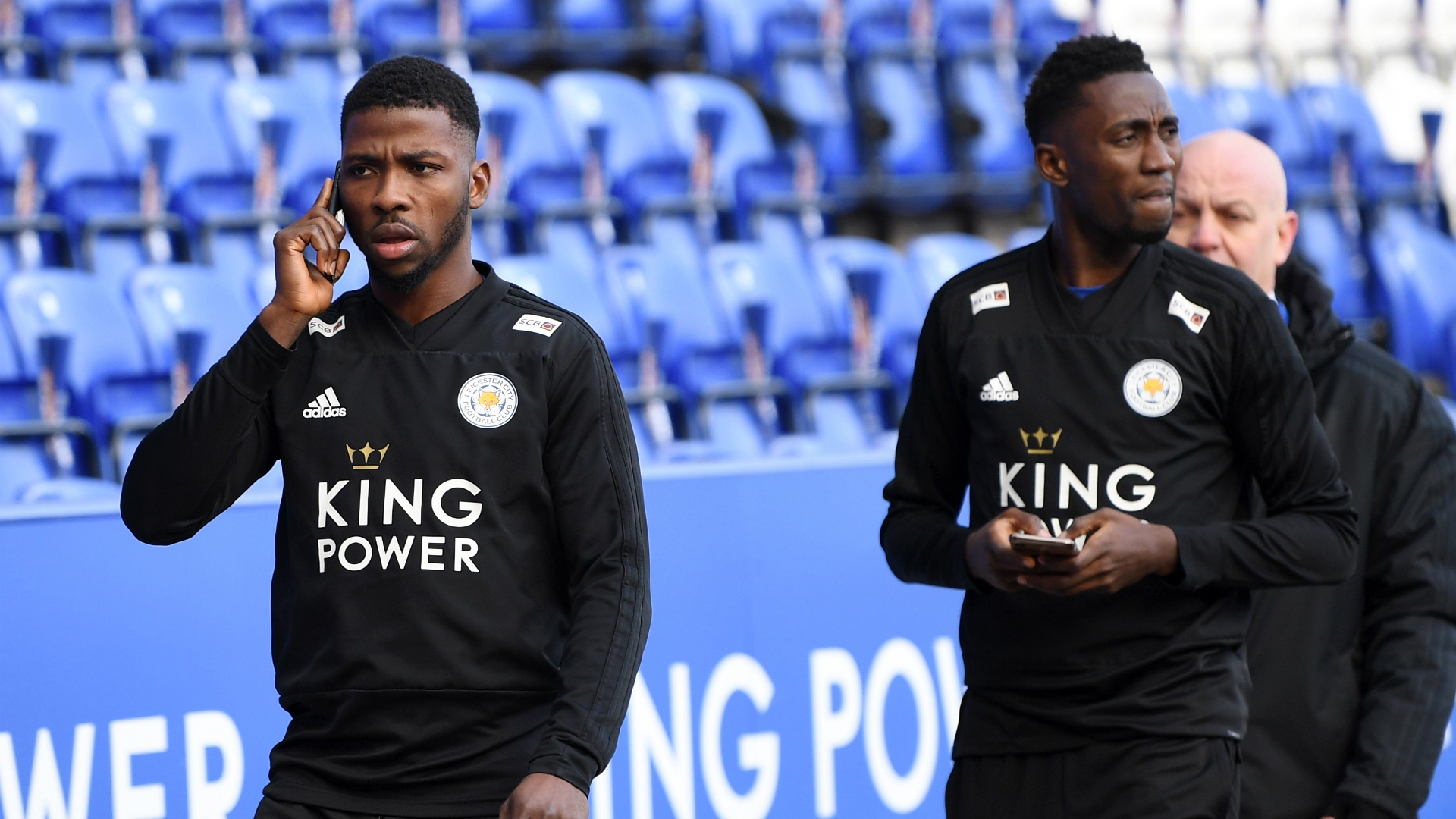 Leicester City manager Brendan Rodgers has confirmed Kelechi Iheanacho's availability for their Premier League game against Manchester United on Saturday but Wilfred Ndidi is yet to recover from his injury.

Iheanacho played in Nigeria's double-header 2022 Fifa World Cup qualifiers against the Central African Republic but he did not end both games.

The Super Eagles striker opened his league goal account for the season against Crystal Palace before the international break and Rodgers is expecting him to play a part against the Red Devils at the King Power Stadium.

“He’s 100 percent fine," the Northern Irish coach said in a press conference on Friday, as per Leicester Live.

On the other hand, Nigeria's Ndidi is not available for Saturday's game as he continues his recovery from a hamstring injury.

Rodgers disclosed that the combative midfielder won't return to action until after the next international break in November.

"He’ll probably join the group, I would say, in the next international break," he said. "Over the course of this section of games, he probably won’t be available. We’re hoping that by then he’ll be back."

Another African star that Rodgers talked about was Zambia's Patson Daka who has played just 26 minutes of football in the Premier League this season.

Daka joined Leicester City from RB Salzburg on a five-year deal in June but he has struggled for playing time and he is yet to impress.

"Patson, he’s here for the long term but we know he can contribute," Rodgers said.

"What we’ve done is strengthened our squad with the signings and hopefully we’ll see that over the course of the season.”