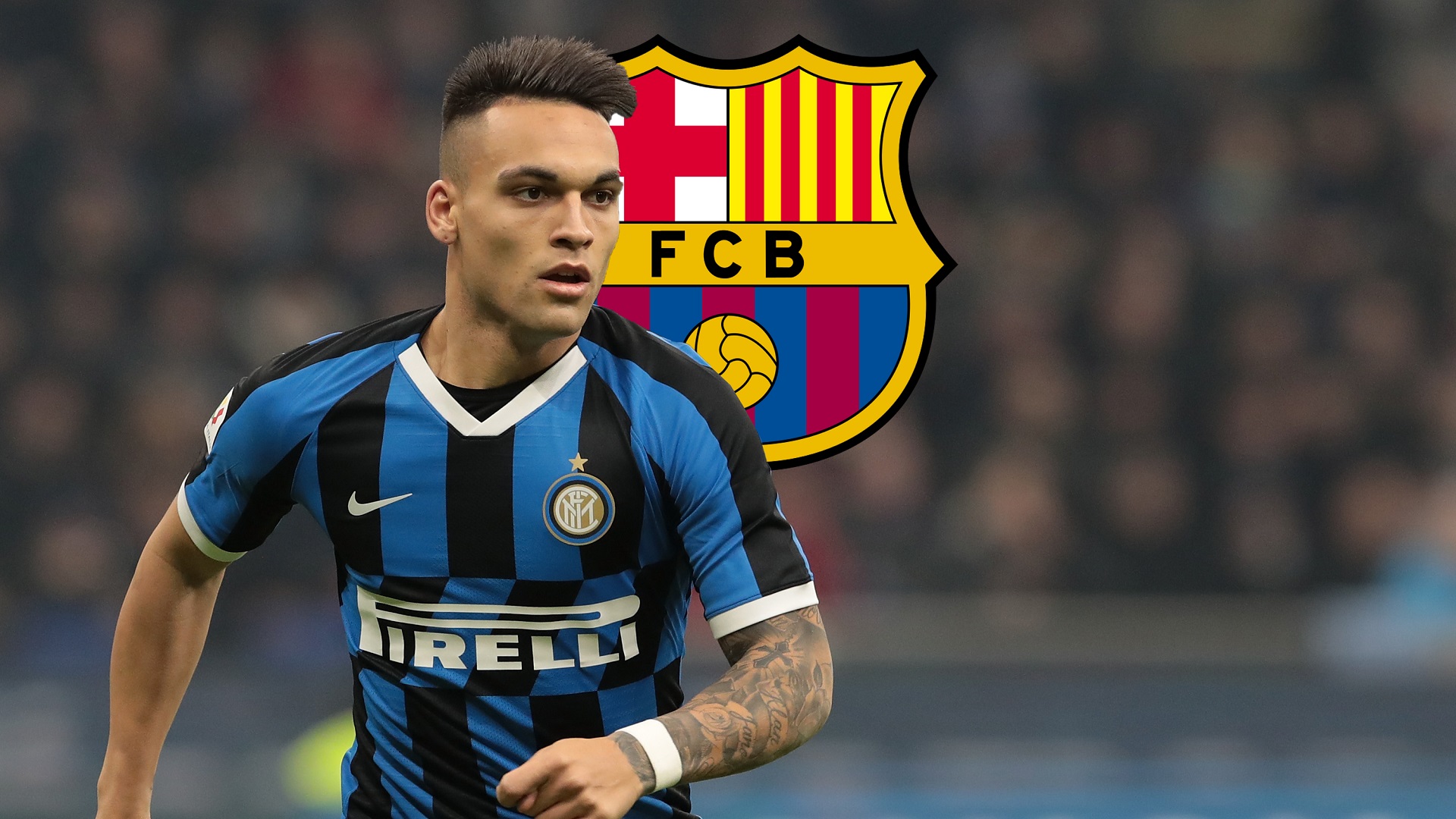 The Blaugrana have made the Argentine forward their top priority this summer, but will only be able to land him for a nine-figure transfer fee

Inter sporting director Piero Ausilio has insisted that star forward Lautaro Martinez is not for sale and that Barcelona must pay the Argentine's €111 million (£97m/$121m) release clause if they wish to sign him.

Goal has reported that the Catalans have made the forward their top transfer target, and are prepared to offer a contract worth €10m (£9m/$11m) per year to land the 22-year-old.

Though Barcelona have been keen to offer several players as part of a swap deal to drive Lautaro's fee down, Ausilio has drawn a line in the sand and said the exit clause must be met.

"As far as Martinez is concerned, there is only one way that he will leave Inter and that is by paying his clause," Ausilio told Sky Italia, "A clause that everyone knows – there is no point in hiding – is demanding, because it has both deadlines and commitments that must be kept very precise.

"It is a clause that expires in the early part of July so it won't last for a long time. And it is the only possibility that exists to take Lautaro away from Inter today."

Lautaro has been a major part of Inter's success this season, scoring 16 total goals as the Nerazzurri currently sit third in the Serie A table.

According to Ausilio, Inter's future success depends on keeping players like Lautaro rather than letting them go.

"He is an important asset of the club, and let's not forget that he still has a three-year contract with Inter," Ausilio said.

"Inter are not going to sell their most important players. We intend to keep them and eventually strengthen in the transfer market, and this also applies to Lautaro."

Ausilio added that his side have been contacted by many teams about the Argentine forward, but Barcelona have been the most persistent.

"Many clubs have contacted us to address the Lautaro theme," said Ausilio. "Among these, the most determined one, with whom we have a friendly and cordial relationship, is Barcelona. I don't hide this.

"And I know that Barcelona knows perfectly well what our intentions are. Inter have no intention of selling Lautaro Martinez. Then, I repeat there is a clause."