Lacazette ruled out of Arsenal's clash with Man Utd 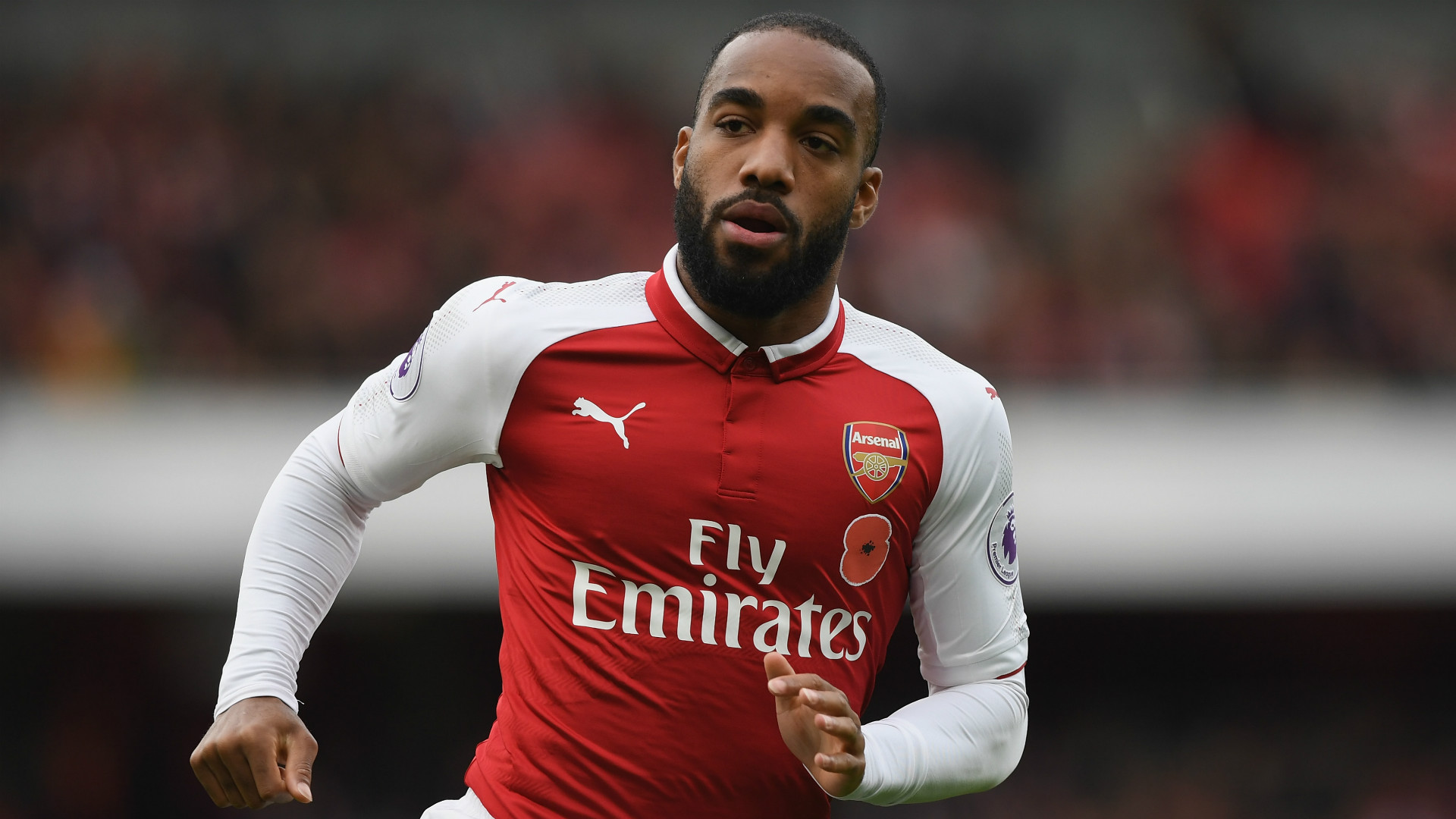 Arsenal striker Alexandre Lacazette has been ruled out of Saturday’s Premier League clash with Manchester United with a groin injury.

The France international striker was handed a starting berth by the Gunners in their midweek meeting with Huddersfield.

He opened the scoring in that contest inside three minutes, but was replaced by Olivier Giroud at half-time.

Arsene Wenger confirmed after a crushing 5-0 victory over the Terriers that Lacazette had picked up a knock which will keep him out of a home date with Jose Mourinho’s Red Devils.

The French coach told reporters: "Lacazette has a groin problem and he will be out certainly for Saturday's game.

Lacazette has been a regular for Arsenal this season, and his effort against Huddersfield was the seventh of his debut campaign at Emirates Stadium.

The Gunners will, however, be forced to shuffle their pack against United.

Giroud could be the man to get the nod in a central striking berth, with the Frenchman having stepped off the bench to bag a brace on Wednesday.

Danny Welbeck could also be deployed against his former club, while Alexis Sanchez could move into a central role should the manager bring Alex Iwobi back into the starting XI.