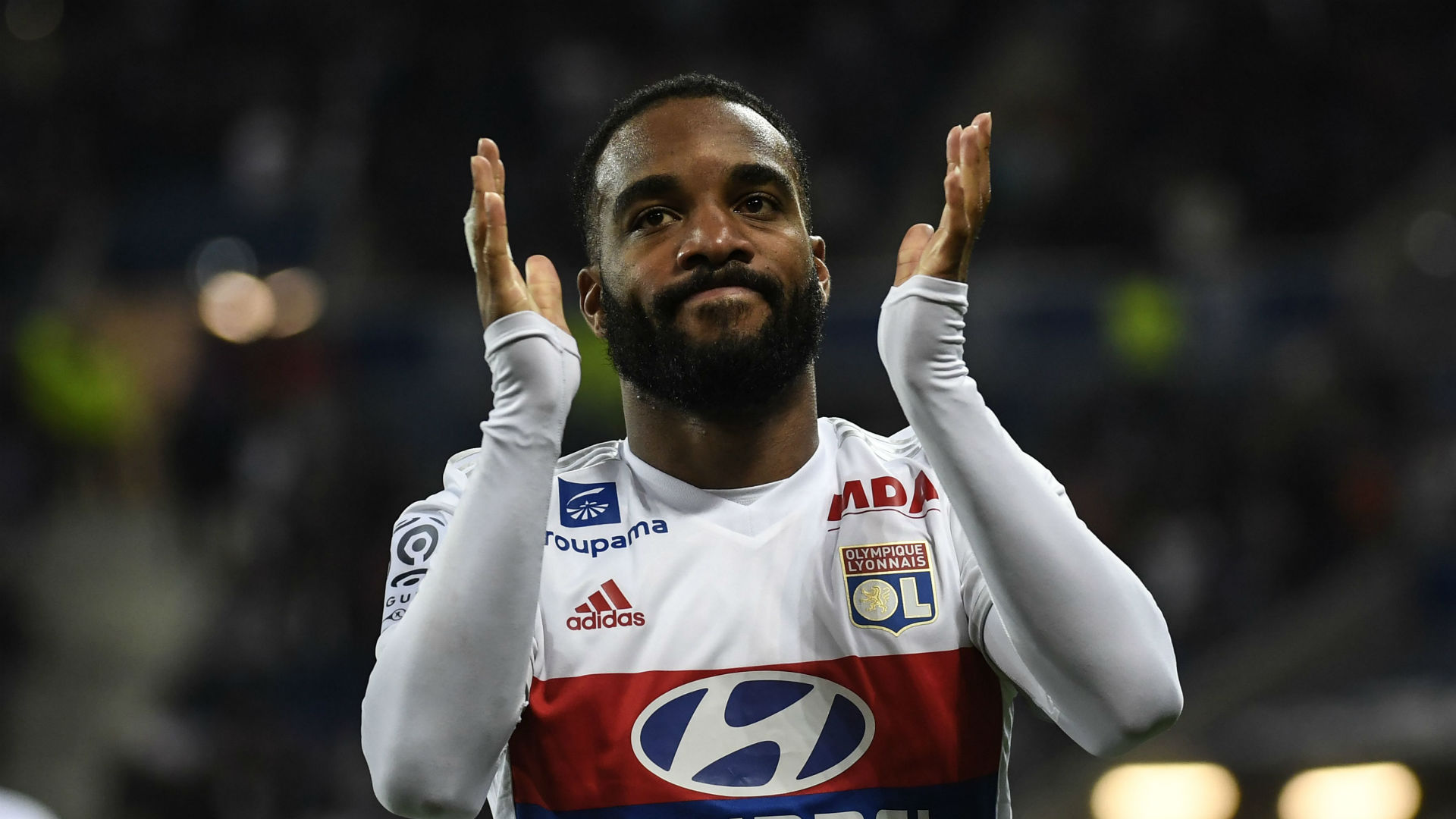 The Gunners have made the France international their record signing, with Arsene Wenger raiding Lyon for a man being tipped to emulate an icon

Alexandre Lacazette has been compared to Arsenal legend Ian Wright by Gerard Houllier after completing a £46 million transfer to England.

Having long been linked with a move to Emirates Stadium, the Gunners have finally got their man in a record-breaking deal with Lyon.

Arsene Wenger has acquired a proven goalscorer in the France international, with Lacazette boasting a prolific strike rate from his time at his hometown club.

Former Liverpool boss Houllier, who is now an advisor at Lyon, is confident the 26-year-old can transfer his Ligue 1 form onto a Premier League stage and follow in the footsteps of an attacking icon in north London.

He told talkSPORT of Lacazette: “He is very mobile, very quick, good in short spaces, has good skill and he scores goals.

“He was the top scorer in France in 2014-15, the best player in the league in 2015 and has been the best French scorer over the last three seasons.

“He scores more than 25 goals every season. One thing he will bring to Arsenal is goals. His main asset is to score goals.

“He has good technique, is good at using short spaces and is a hard-working player. He can attack, he can defend quickly. I'm not surprised Arsene fancied him.

“He will fit in their game. He will suit their passing game, the way they build up, their approach. He is very good near the box.

“He is a bit like Ian Wright really. You don't seem to see him and then suddenly he moves.”

How Lacazette can fit in at Arsenal

Lacazette broke the 20-goal barrier in four successive seasons for Lyon, with the 2016-17 campaign seeing him record a personal best 37-goal haul.