The France international forward is hoping to compete for silverware in the near future, with Pierre-Emerick Aubameyang also chasing down trophies

Alexandre Lacazette admits Arsenal are still “a few seasons” away from challenging for “the biggest titles” having ended 2018-19 without silverware.

Unai Emery, in his first season at the helm, did guide his side to the Europa League final , but saw them suffer a crushing 4-1 defeat to domestic rivals Chelsea in Baku.

The Spaniard also failed to deliver Champions League qualification after a fifth-place finish in the Premier League.

Lacazette is aware of the need for Arsenal to improve from this point, but accepts that may not be a quick process.

The France international told FourFourTwo : "A club like Arsenal has to be playing in the Champions League every season.

"We will start to think to think about winning the biggest titles in a few seasons, but first we need to make sure we are in the Champions League consistently again."

Lacazette’s striker partner, Pierre-Emerick Aubameyang, added: "That has to be the main target of every Arsenal season.

"You come back to training and that's what everyone is thinking about.

"We're hungry to hear that song once again. It's time. We have the quality to do it, so we have to make sure we will do it." 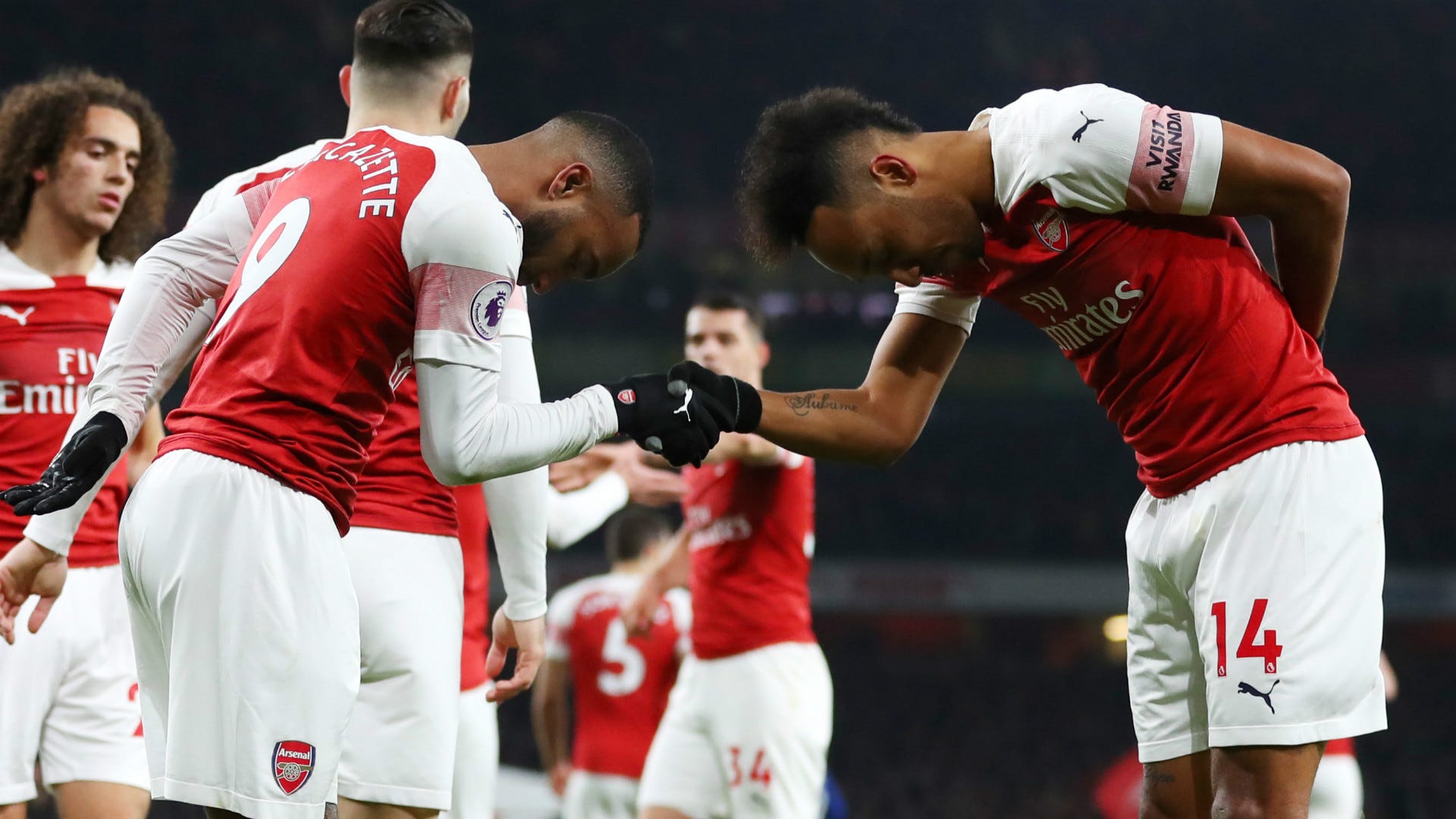 Arsenal believe they have the right coach to guide them forward, with Emery considered to have delivered cause for optimism after inheriting the reins from Arsene Wenger.

Lacazette sees signs of encouragement, saying of the 2018-19 campaign: "It's been positive. We had a new coach with a new approach, and I think I've played well - better than in the previous season.

Aubameyang, who recorded 22 goals in the Premier League last season to claim a share of the Golden Boot with Liverpool duo Sadio Mane and Mohamed Salah , said: "It's so important to win something.

"This is a great club, which has a very long history of winning important trophies, so it's time we won something big again.

"There was the FA Cup a couple of years ago, but now we have to aspire to more. We have a strong mentality to always move forward after any setback."