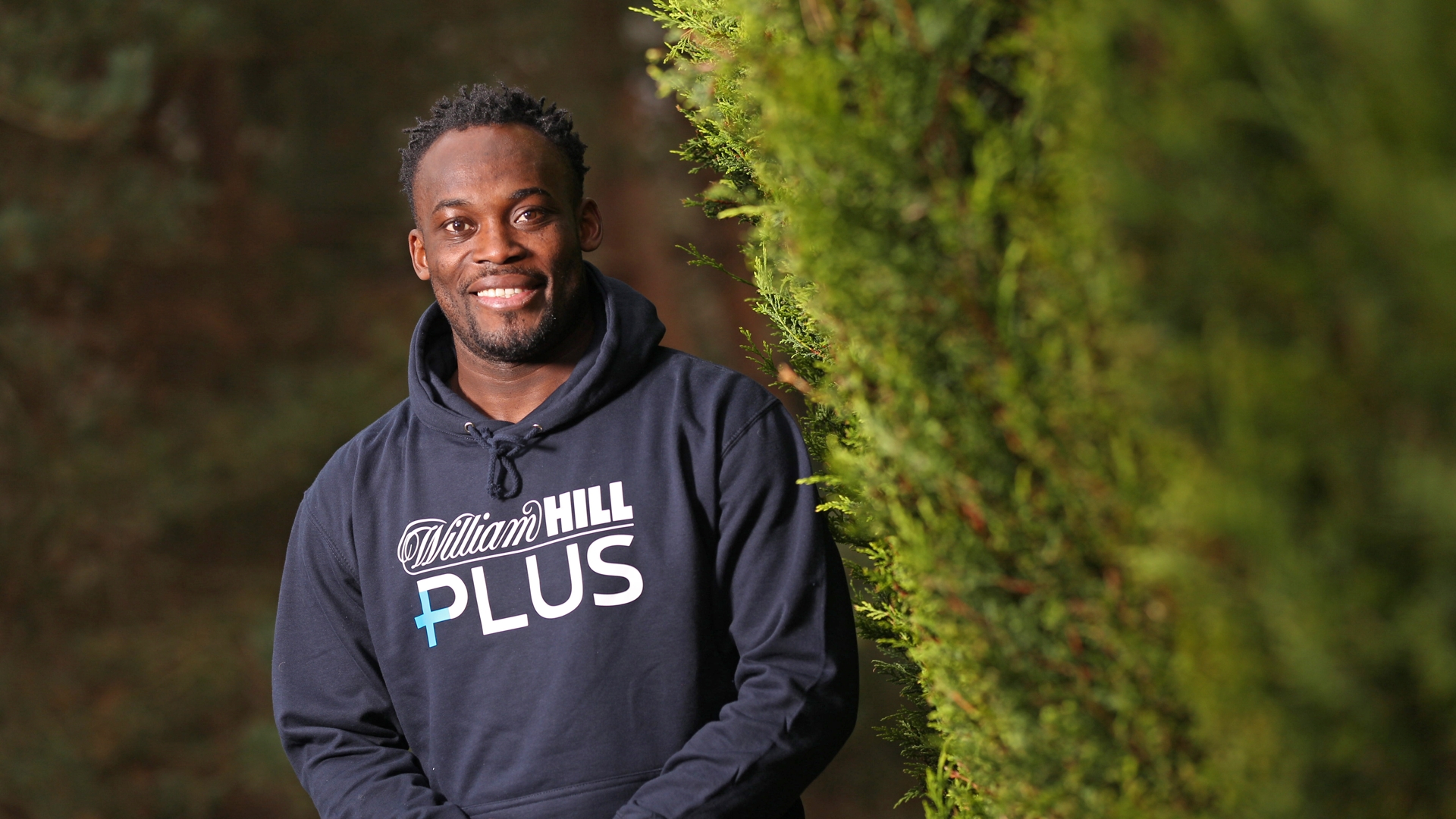 The Black Stars midfielder has revealed his favourite African players

Essien, 35, is rated by many among the best players to grace the beautiful game from the continent, particularly for his performance while with Chelsea.

He also went on to play for other big European clubs like Real Madrid and AC Milan, having also had an early stint with French giants Lyon.

"Michael Essien is one of the best Ghanaian players in history," Asamoah, who played together with Essien at the 2008 and 2010 Africa Cup of Nations tournaments as well as the 2014 Fifa World Cup, told Inter TV when asked for his favourite African footballers.

"He did well in Europe, he is a midfielder I followed a lot when I was young.

"Then [former Cameron forward] Samuel Eto'o, a striker who won so many trophies and scored a lot goals: I like him a lot.

"I will also add [former Cote d'Ivoire striker] Didier Drogba, who has signed many important networks for his club,

"And [Egypt and Liverpool attacker] Mohamed Salah: he's grown a lot, I'm happy for him, I really like him on a human level. His personality."

At international level, the Accra-born represented Ghana at the 2002, 2008 and 2010 Africa Cup of Nations tournaments as well as the 2006 and 2014 Fifa World Cup tournaments.

The former Bastia, Panathinaikos and Liberty Professionals man is currently without a club after parting ways with Indonesian club Persib Bandung earlier this year.