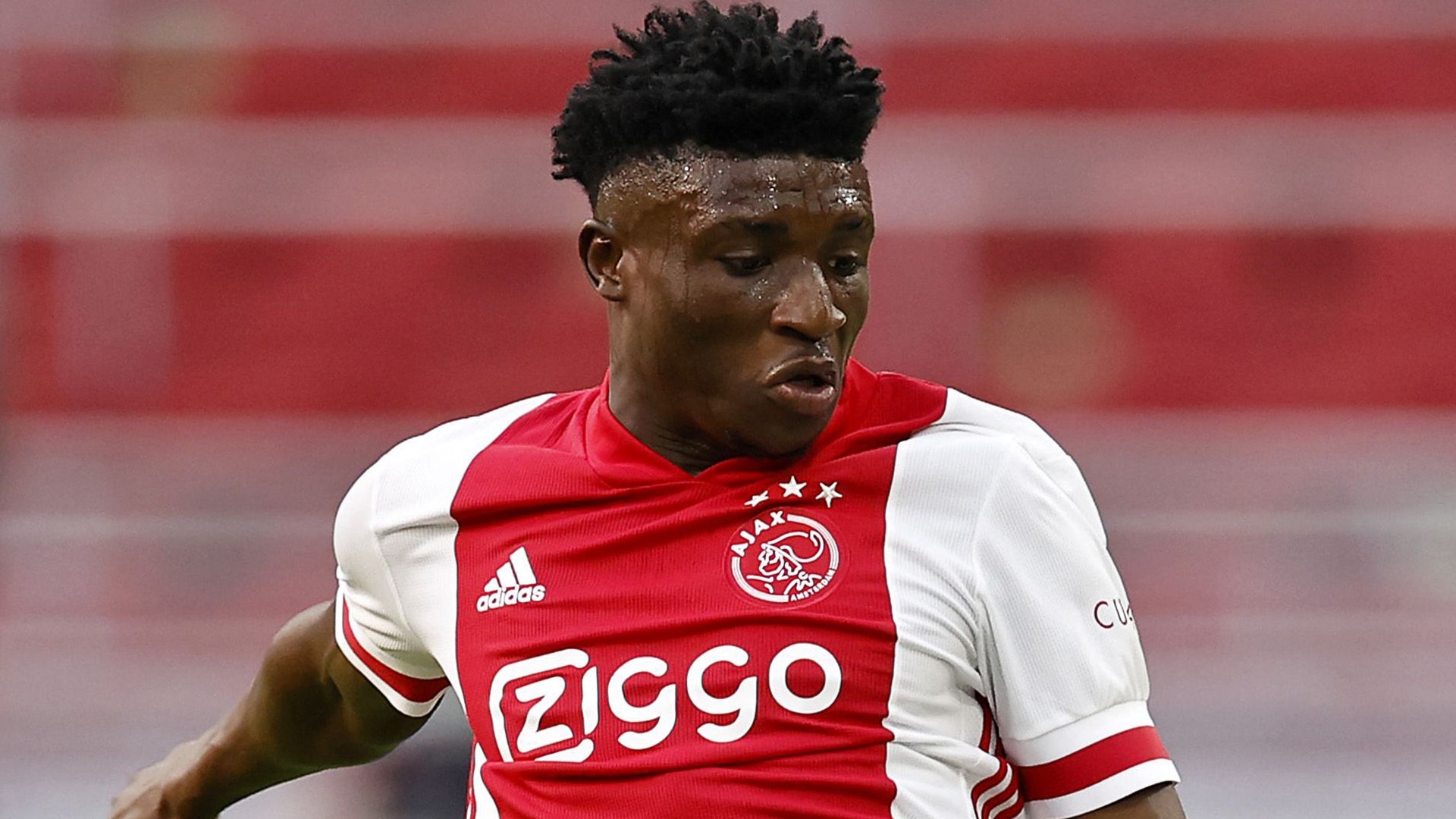 Ghana midfielder Mohammed Kudus was left out as Ajax opened their Eredivisie title defence with a 5-0 victory over NEC Nijmegen on Saturday.

Having suffered an injury during a pre-season meeting with Belgian fold Anderlecht last month, the attacker failed to shrug off his ankle problem as the Lancers welcomed Rogier Meijer’s outfit to Johan Cruyff Stadium.

Kudus was expected to re-join the rest of the Ajax squad for practice earlier this week, according to coach Ten Hag, after some time away.

The attacker, who has been named in Ghana’s provisional 30-man squad for their upcoming 2022 World Cup qualifying matches against Ethiopia and South Africa, however, failed to recover in time, denying the Lancers of his services for the matchday one tie.

Ajax, though, were unbothered as Haller broke the deadlock in just the sixth minute, connecting with Mazraoui’s cross from the right to send the ball into the net from close range.

Four minutes later, the Moroccan turned from provider to finisher, running towards the far post to head Tadic’s cross into the net.

Van Rooij then put the ball into his own net to make it 3-0 to Ajax before Tadic added his name to the score sheet with a blistering shot into the roof of the net from inside the box.

Tadic then added the cherry to the cake with his second late on.

Elsewhere on Saturday, England U21 attacker of Nigerian descent Noni Madueke found the back of the net as PSV Eindhoven registered a 2-0 away win over Heracles Almelo at Erve Asito.

The 19-year-old winger scored a little after the hour-mark to add to Bruma’s opener to ensure a triumphant start to their Eredivisie season.

Ghanaian right-back Robin Polley, who sealed a move to Heracles from Ado Den Haag earlier this week, was not in the matchday squad.