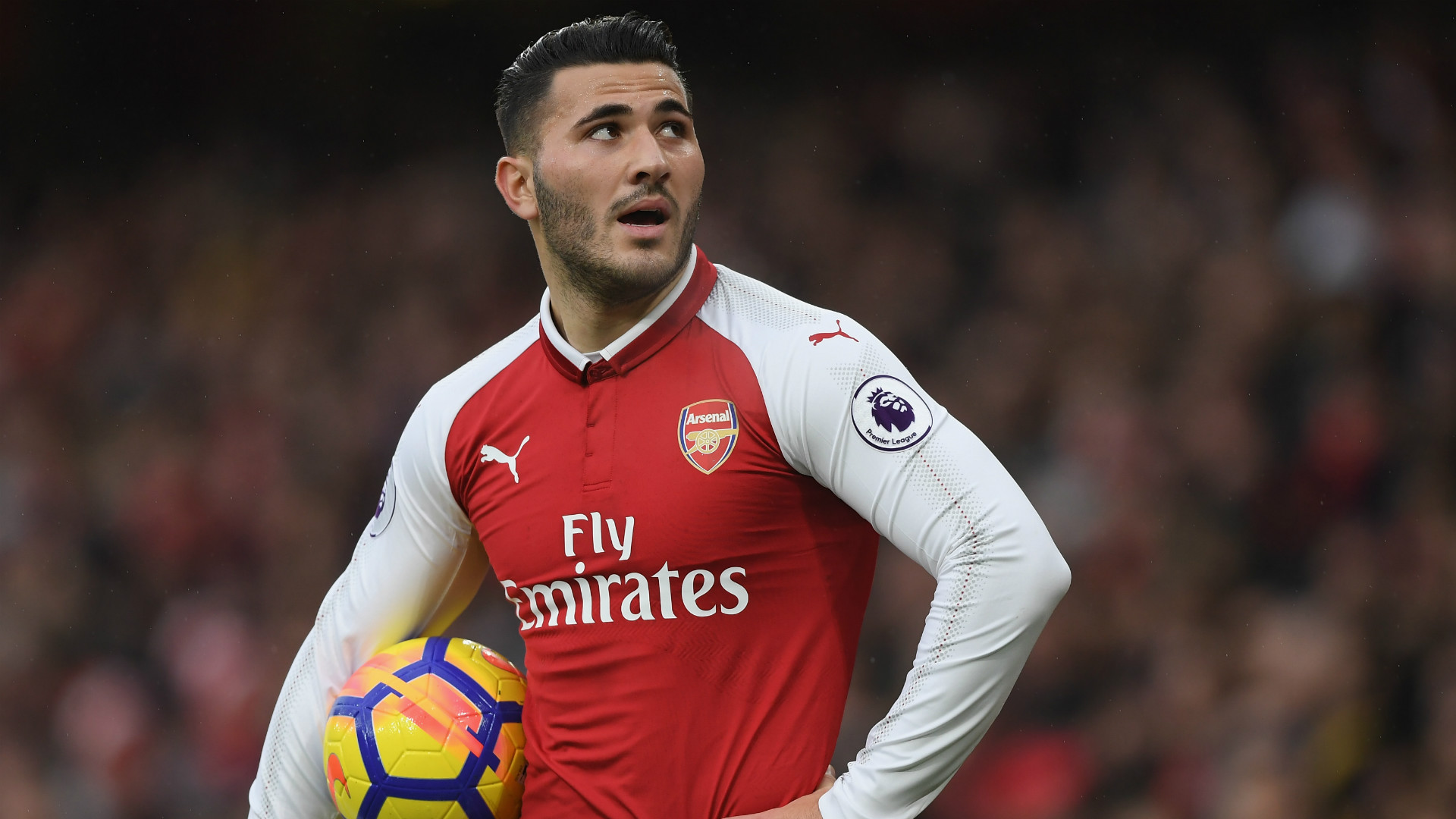 After beating the Gunners in the League Cup final on Sunday, Pep Guardiola’s men visited the Emirates Stadium for a league clash on Thursday. It proved to be a one-sided encounter, with three first-half goals sending the leaders to a comfortable victory.

“Kolasinac needs help,” he said. “His problem is that he can’t move his feet.

“Manchester City, every one of their players can. So when they change the direction or a quick combination around him, he's struggling badly.”

The left-sided defender arrived at the Emirates Stadium last summer on a Bosman move from Schalke and has played 27 times for Arsene Wenger’s side.

After a strong start, however, he has found himself rather more peripheral since mid-December, playing only five of 12 league matches and 265 minutes.