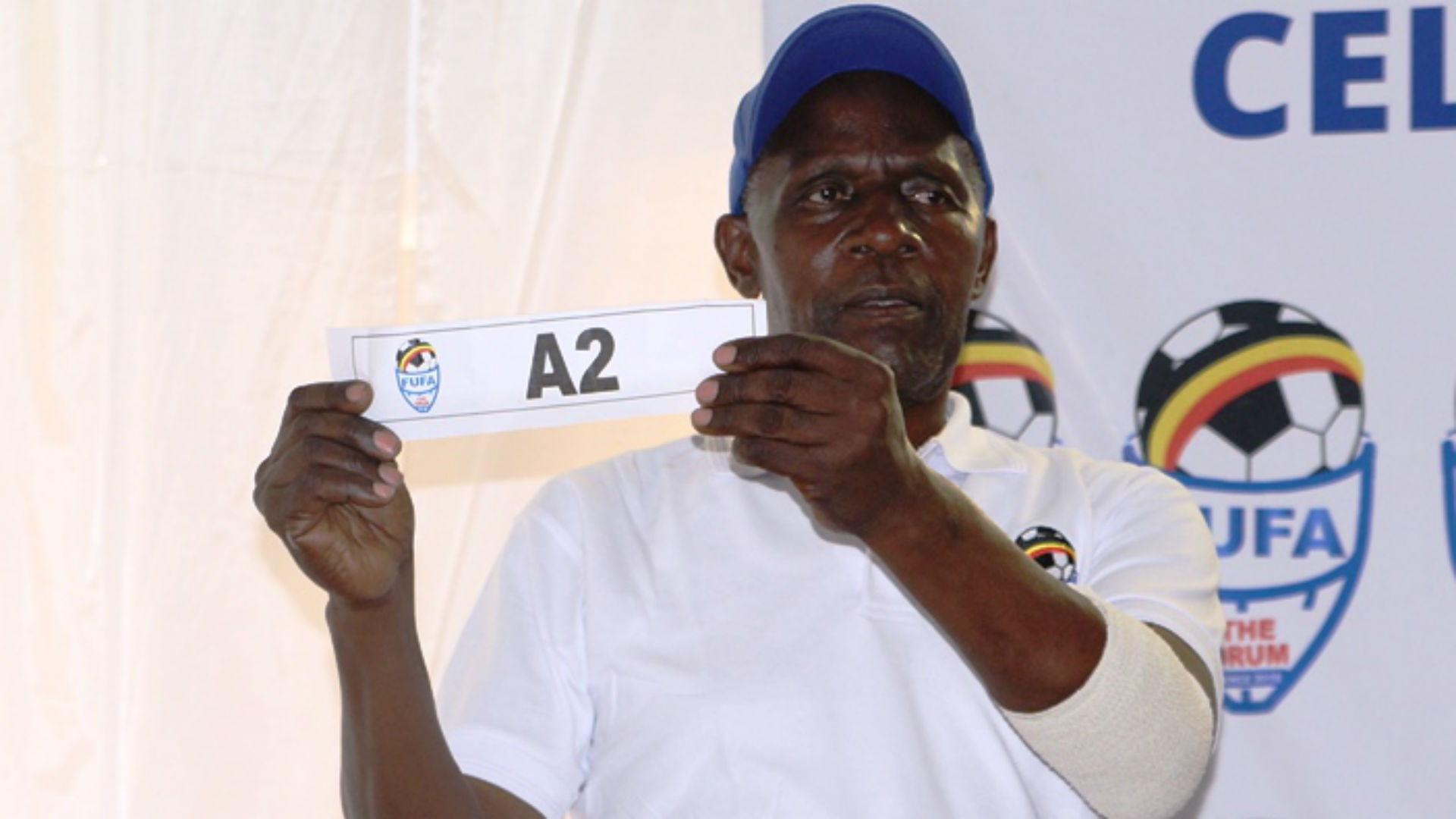 The former Fufa boss terms the deceased, who captained the Cranes to the Afcon final, as a leader on and off the pitch

Vipers SC President Lawrence Mulindwa has paid a glowing tribute to Ugandan legend Jimmy Kirunda who passed away on Monday.

Kirunda, who captained Uganda in the 1978 African Cup of Nations final, collapsed in Kampala on Monday and was later pronounced dead. The 70-year-old former footballer was one of the iconic generation of Uganda players who reached the 1978 Afcon final in Accra.

The Cranes had to settle for the silver medal when they lost 2-0 to hosts, the Black Stars, a feat the country has not come close to replicate.

Kirunda ensured they overcame Tunisia, Morocco, and Congo in Group B and entered the next phase as the best team of the group.

Mulindwa has eulogized Kirunda, who once served as his former personal assistant and senior advisor, terming him a leader on and off the pitch.

“It is with great shock I learnt of the untimely death of Uganda’s greatest footballer of all time, the late Kirunda which happened on May 25,” Mulindwa said in a statement since by Goal.

“His untimely death has not only robbed the country of a great football talent and icon bur also a friend with whom we served Ugandan football during my two-year term tenure as a Fufa President. The deceased served as my personal assistant and later senior advisor during my time at the helm of Ugandan football.

“My personal experience with Jimmy is a testimony that he was not only gifted on the pitch but was an excellent football manager, administrator, and mentor to many.

“The story of Ugandan football cannot be written without the mention of Jimmy who despite being a defender was exceptionally gifted at his eye for the goal that is 32 goals tally in the 1978 top tier league was a feat that took the football world decade to break.

“Jimmy was a leader on and off the pitch and his contribution to the three-time Uganda Cranes made it to the Afcon finals in the 1970s is a fete that is yet to be levelled.”