Kipkirui: Why I signed for Nairobi City Stars from Gor Mahia 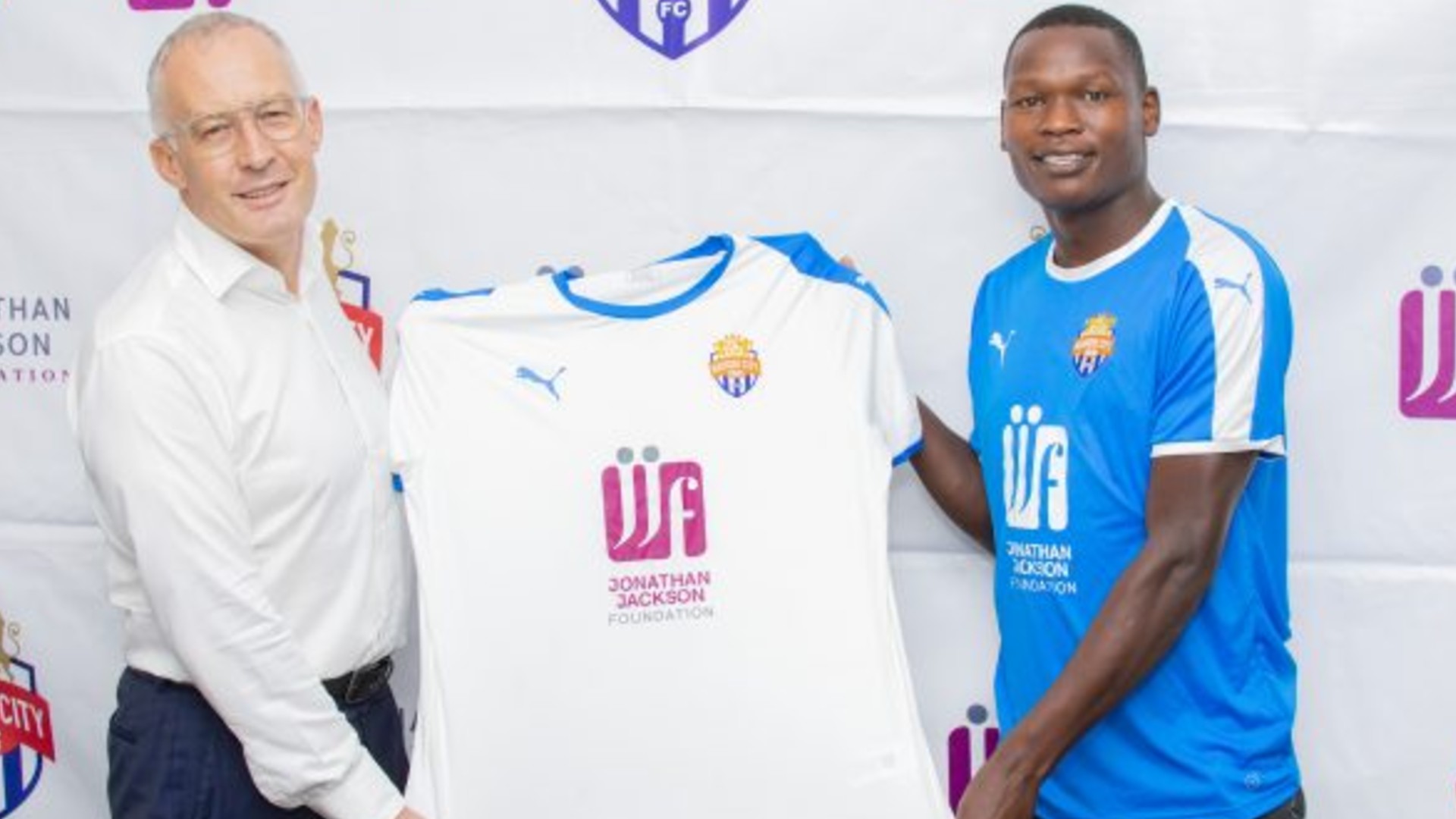 Kenya forward Nicholas Kipkirui has openly claimed he signed for Nairobi City Stars because they are the best-managed team in the FKF Premier League.

After speculations over his future hit the headlines two weeks ago, Kipkirui officially left Gor Mahia on Thursday to sign for the Simba wa Nairobi as a free agent and was handed jersey number 17.

Kipkirui had joined Gor Mahia from Zoo FC and was part of the team that won the league title last season under coach Steven Polack but his exit from the league champions left many asking questions why he had decided to make the move.

He has now come out to reveal he made the move to leave K’Ogalo because City Stars is one of the best-managed clubs in East Africa.

“City Stars is one of the best-managed clubs in East Africa and I am looking forward to helping the team by assisting and scoring many goals, and most importantly winning titles,” Kipkirui told the club’s official website.

“This club is also part of the Jonathan Jackson Foundation and I am excited at the chance of assisting the needy in our society have a meal, achieve their dreams and goals.”

Kipkirui, who was voted the young player for the 2017 season, also revealed he had several offers to sign for other teams within and outside Kenya but is heart settled for City Stars.

“I’m so excited to join Nairobi City Stars. I had several offers from teams within and outside Kenya but it is Simba wa Nairobi that appealed to me most,” Kipkirui continued.

“I wish to thank the club owner Jonathan Jackson, management led by the Chief Executive Patrick Korir, and Team Coordinator Samson Otieno for offering me an opportunity to play for this ambitious club. I am ready to make the most of this chance,”

“I also want to sincerely extend my gratitude to the technical bench led by coach Sanjin Alagic for checking up and supporting me as went through due process to join the club.

“Lastly, I thank Football Kenya Federation for assisting me to be able to play football and put a smile on my face again.”

On signing the player, City Stars CEO Korir explained to the same portal: “We were in search of a polished striker during the last transfer window. Having missed our targets locally, we went shopping in Uganda. Kipkirui then came to us at a time he had issued a notice of termination of the contract to his former club.

We then entered a pre-agreement on the premise that, if his situation was not remedied within the term of the notice, we would then sign him at the point he became a free agent.

We registered that pre-agreement with the federation before the closure of the transfer window in accordance with Fifa regulations hence his eventual signing immediately after he gained his free-agent status.”

The forward is the third new player to be added to the City Stars rank after full-back Bolton Omwenga arrived from Tanzania's Biashara United while Kevin Okumu was brought back to the club on loan from Wazito FC.