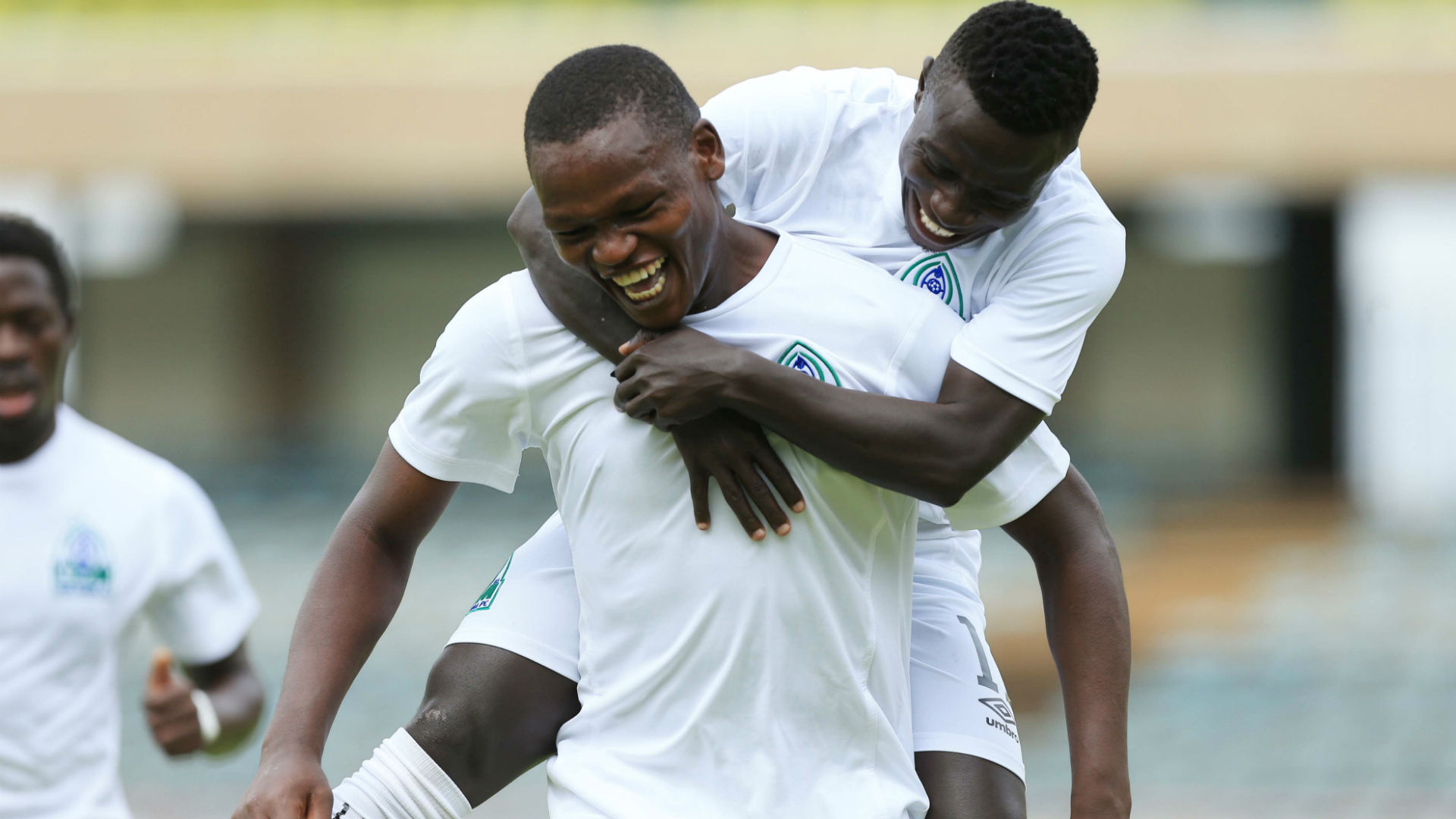 Gor Mahia forward Nicholas Kipkirui is still overwhelmed after scoring the goal that took the Kenyan champions to the next phase of the Caf Champions League.

K'Ogalo won the game 3-1 at Nyayo Stadium to advance with a 4-3 aggregate win.

On Saturday, Samuel Onyango scored for the home team in the first half before substitute Keddy Nsanzimfura equalized for the visitors in the 81st minute. It seemed APR were cruising to the next stage but Sydney Ochieng' and Kipkirui struck late to win the tie for the Kenyan champions.

"I still don't believe I played a crucial role to help my team qualify to the next stage; I am overwhelmed," the excited Kipkirui told Goal on Sunday.

"It was a huge goal, not only for me but my team as well. So far, this is the most important goal I have ever scored and it came in a good time. When the ball found the back of the net, the feeling was just unexplainable because before then, we were under pressure to score.

"I just saw the ball coming, I decided to attack it and by the time the defenders and the goalkeeper realized, the ball was in the net."

The 24-year-old has also revealed the influence the stand-in coach Sammy Omollo had on him.

"Before he put me on the pitch, he called and motivated me, and by the time I entered, I was psyched up," Kipkirui added.

"I am so happy that now we can focus on the second round of the preliminaries hoping to go all the way to the group stage."

The former Zoo FC striker went on to reveal what he aims to achieve in the 2020/21 campaign with the Kenyan champions both domestically and in continental matches, as well as the national team.

"This is my season; I want to help Gor Mahia successfully defend the league title, I want us to perform better in the Caf Champions League, and I also want to battle for the Golden Boot," he continued.

"My other objective is to try and break into the first team of the Harambee Stars; but to achieve all those targets, I need to work harder and consistently deliver for my team Gor Mahia."