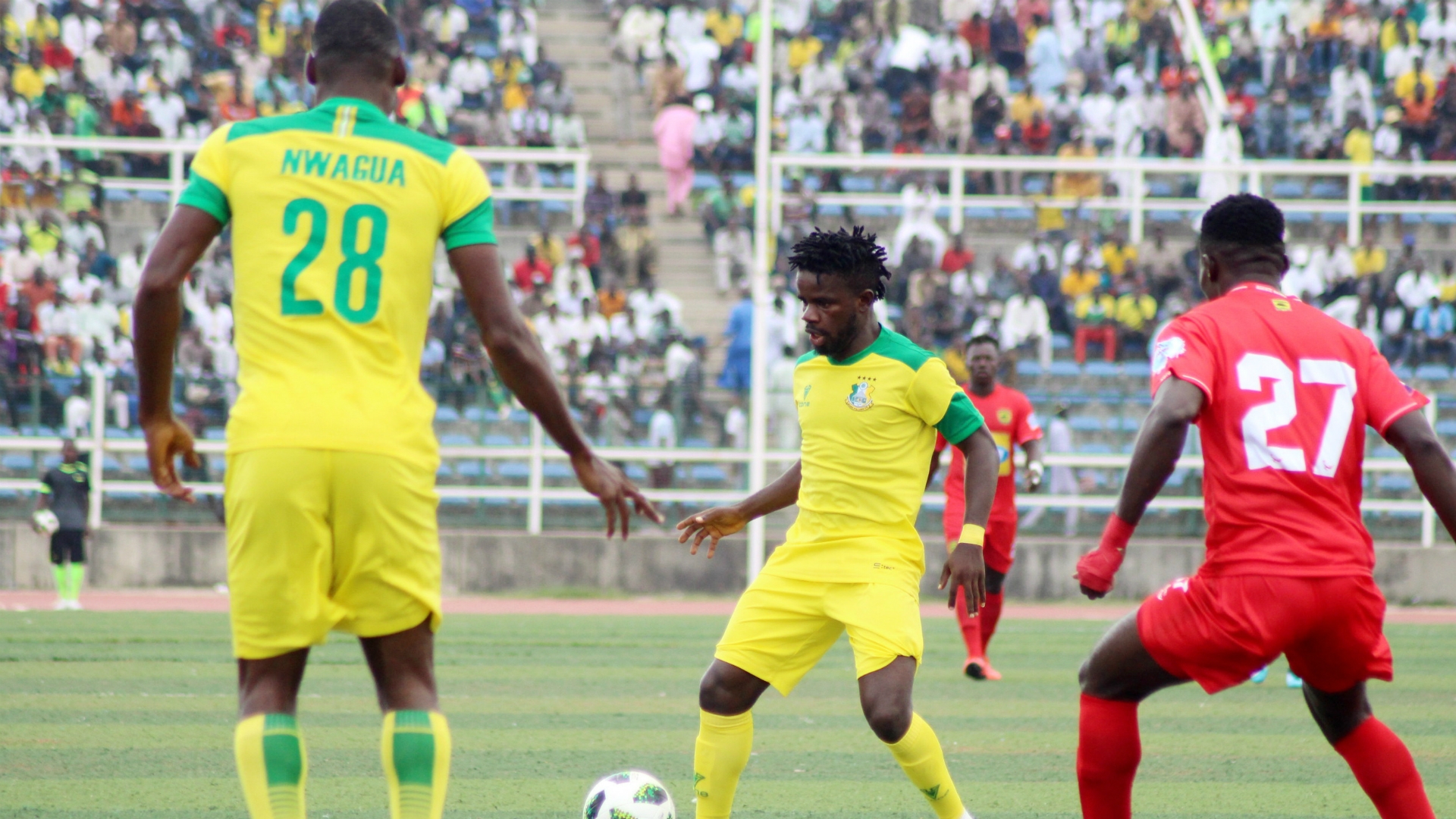 The two sides have been ratified by the Ghana Football Association (GFA) Executive Council to fly the nation's flag in Africa following the premature termination of the 2019-20 domestic football season due to the coronavirus disruptions.

Kotoko will play in the Caf Champions League while AshGold have the ticket for the Confederation Cup. The two sides equally represented Ghana in the 2019-20 campaign where they both got eliminated

"Allow them to go and disgrace themselves," Grunsah told Kumasi FM.

"They represented the country during the era of the Normalization Committee but brought nothing better but shame.

"No one can seize them from participating once they have their money but they should be mindful, especially with their gate proceeds [now unavailable]. Some management members capitalize on that to dupe the club.

"Nonetheless, we [Ghana] cannot waste our slot hence they can keep on trying [to make an impression in Africa]. It may be better for them someday."

Winners of the Ghana Tier One Special Competition which replaced the Premier League last season, Kotoko participated in the Champions League this season but the adventure ended early as they were knocked out by Etoile du Sahel of Tunisia in the first round.

Ashanti Gold, who won the Ghana Tier Two Special Competition - which replaced the FA Cup last year - played in this term's Confederation Cup where their journey was ended by Moroccan fold RS Berkane in the first round.

Aduana were in pole position to win the Premier League this season and consequently represent Ghana in the Champions League next season as they topped the standings when the championship was annulled on Tuesday.

“The FA deciding to cancel the league is a worry to us because we wanted to win the league and represent Ghana in the African Champions League. So hearing the news was bad,” Aduana attacker Bright told Alpha Radio.

“Going almost four months without football is bad for any player and the team as a whole. Individual training is different from team training.

"I will advise Asante Kotoko and Ashantigold not to partake in the African inter-club competitions.

“It will be prudent for both clubs to prepare for the local league instead of playing in Africa."

The Ghana Premier League (GPL) was terminated at the matchweek 15 stage.