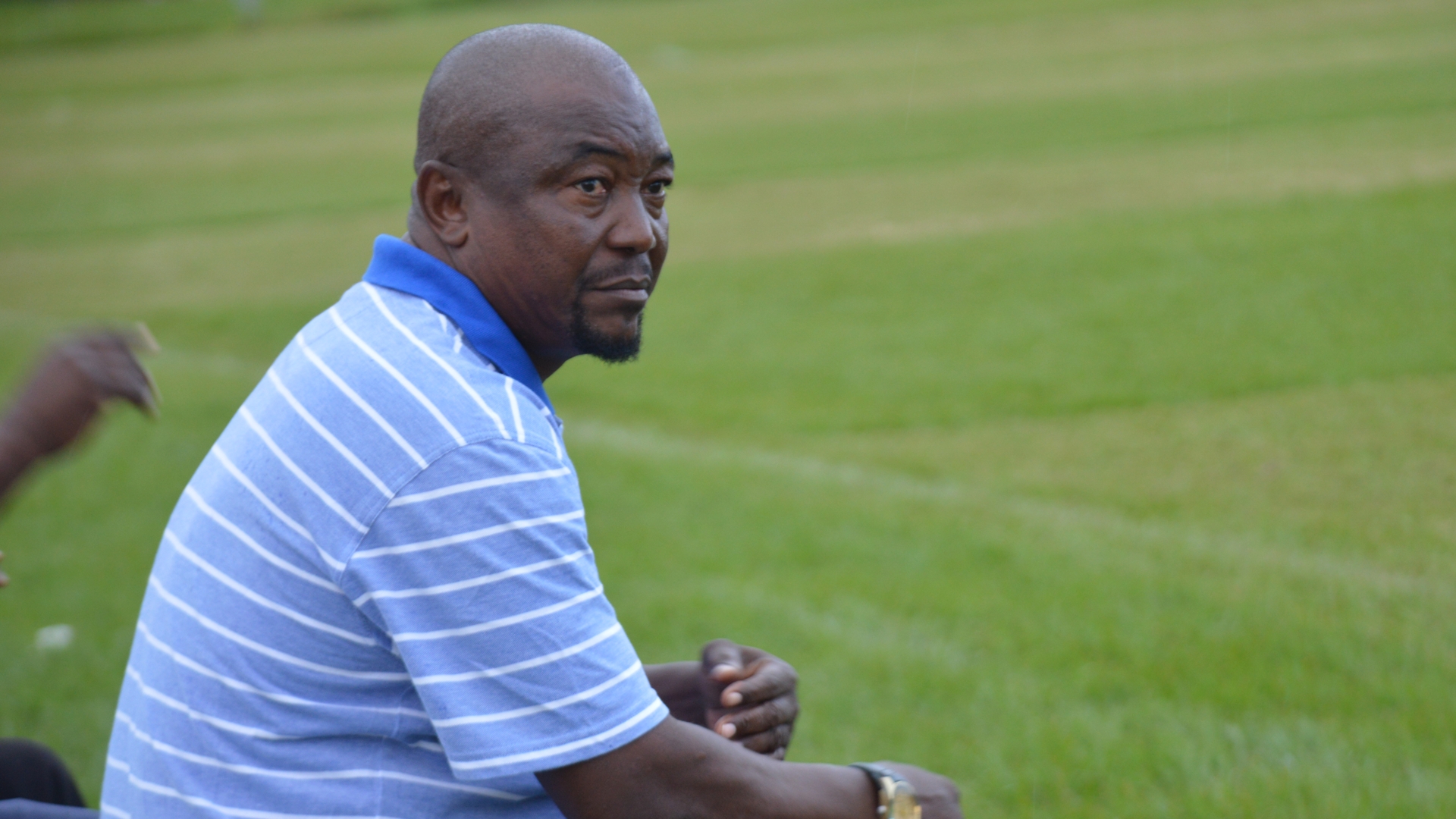 Tanzania U20 head coach Jamhuri Kihwelo has explained how Uganda helped them ahead of the Africa Cup of Nations tournament in Mauritania.

Ngorongoro Boys and Uganda’s Hippos played two friendlies where the latter won the initial encounter before losing the second game 5-3. Although Kihwelo is happy how the friendlies have boosted their Acon U20 preparations, he is still not convinced that the weaknesses in his team have been fully cured.

“To say the truth the two friendly matches against Uganda have given us the deserved match fitness,” Kihwelo told Daily News.

“We plan to have another friendly match against Azam U20 on Wednesday to see how far we have gone ahead of our trip to Mauritania. We lost the first game and it gave us a chance to correct our mistakes that occurred.

“That is why we managed to win the second encounter even though the shortfalls have not been fully dealt with. Preparations for the crucial tournament are ongoing and after every friendly, we get a chance to tactically see what went wrong and what is to be done in order to improve for the next match.”

On his part, Uganda’s Morley Byekwaso said they were defeated because of the mistakes his players committed.

“The three goals that we conceded were down to defensive errors as my players were caught up in suspense but that is what football is all about,” said the Ugandan tactician.

“We need to reconstruct our backline before we leave for Mauritania.”

Initially, Byekwaso had complained they were defeated courtesy of poor decisions by the match official.

“I believe we were victims of some poor decisions by the referee for their opening two goals,” the coach said as per Football256.

“But the three goals we conceded afterwards was our own doing. I think our defenders were poor in possession and tried to be a little bit too clever than what we had asked them to be.

“Such incidents throw the spanner in our works and it is disappointing that at this stage we have to revisit some of the things we have been working on.

“It is not a problem though because we still have time to re-emphasise what we need of the defenders much as they are crucial in our attacking play, they also need to be street smart.

The Hippos will leave for Mauritania on February 10 before the competition begins five days later.

They are in Group A with Mauritania, Cameroon and Mozambique. Tanzania are in Group C alongside Ghana, Gambia and Morocco while in Group B, Burkina Faso, Tunisia, the Central African Republic and Namibia are the competitors.