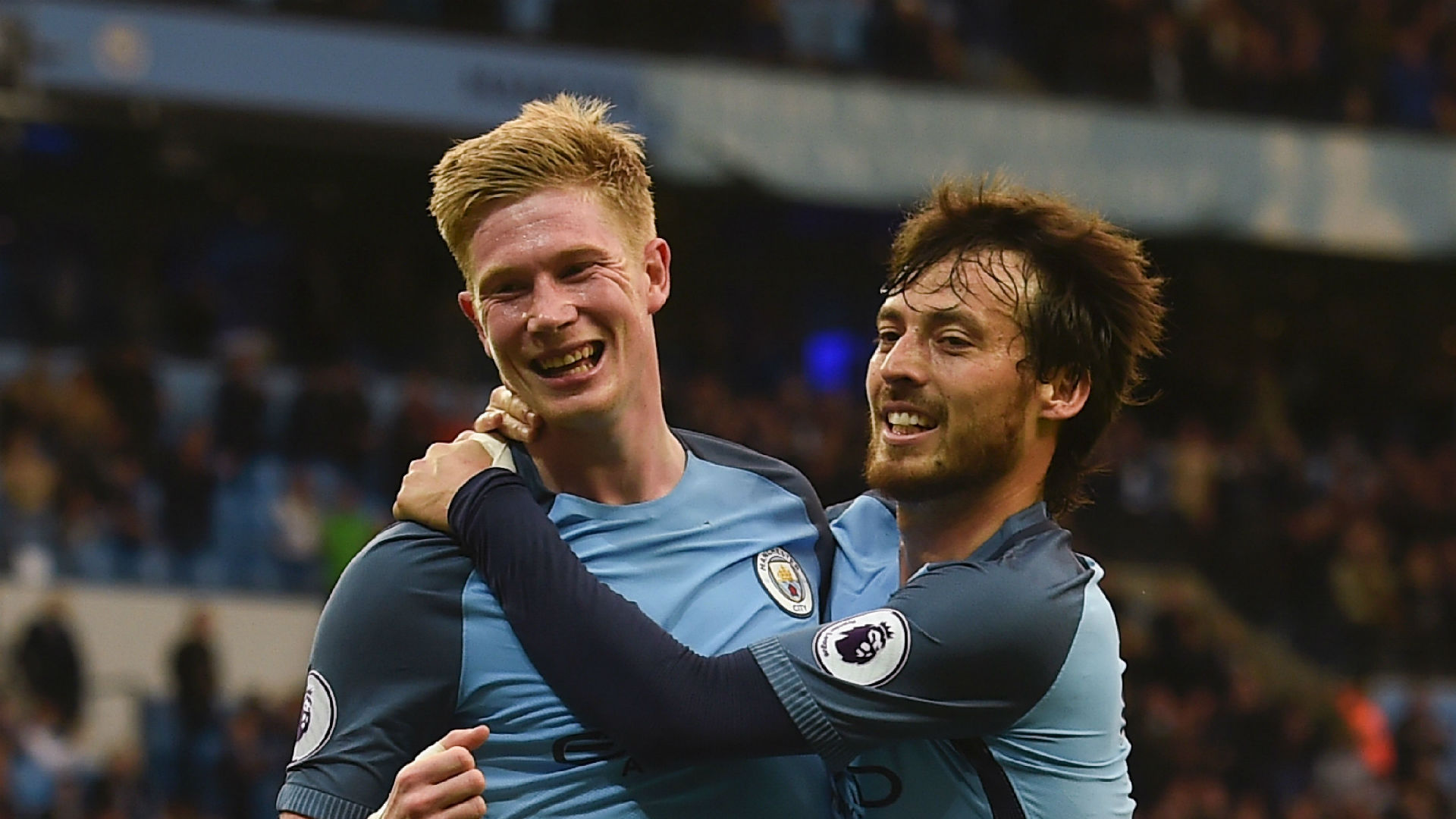 The Belgium international midfielder laid on his 16th goal of the campaign, which is the best the club has managed in the Premier League

If Manchester City clinch Champions League football for next term, Kevin De Bruyne will have delivered a major helping hand in their success.

With City facing West Brom hoping to move ahead of Liverpool for the automatic place in the Champions League group stages, De Bruyne stepped up in the 27th minute of the contest and delivered a cross that deflected off West Brom’s Jonny Evans and into the path of Gabriel Jesus, who then put City up 1-0 in the contest.

While that assist may have been a little fortunate, it is nothing new for De Bruyne. It took the Belgian’s total for the season up to 16, which is not only the best total in the league this season, but also the most by an individual City player in the club's Premier League history.

16 – Kevin De Bruyne has provided 16 assists in the PL this term, the most by a Man City player in a single season in the competition. Key.

De Bruyne took the record from team-mate David Silva, who managed 15 in the 2011-12 campaign.

The 16 is not De Bruyne’s career-high however, as he managed 20 assists for Wolfsburg in the 2014-15 Bundesliga campaign.

De Bruyne promptly delivered a reminder he can score as well as set up goals, as two minutes later he put City up 2-0 in the contest, with Jesus returning the favor with a fortunate assist of his own.