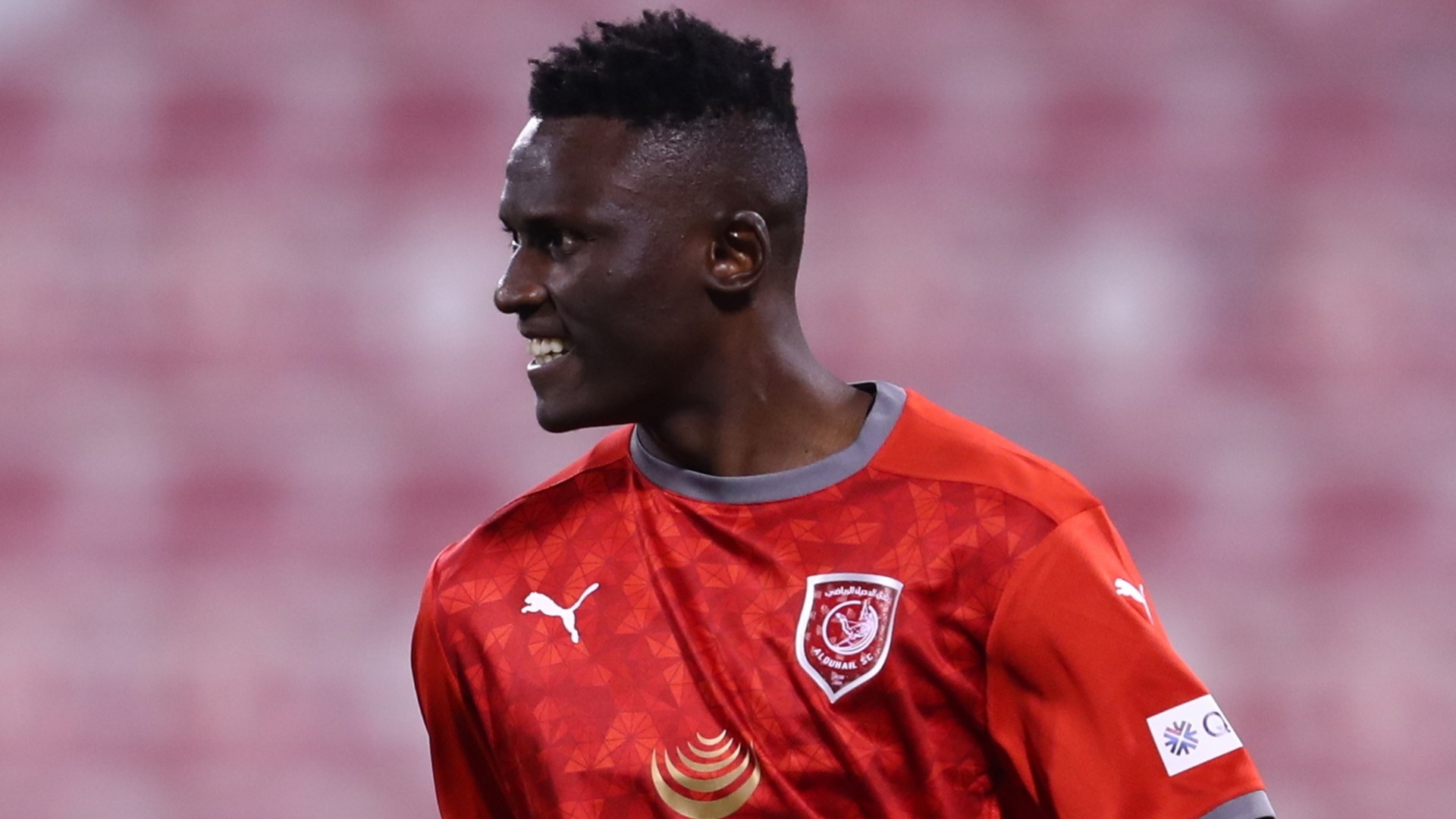 Harambee Stars forward Michael Olunga has said he is not under pressure to deliver at Al-Duhail.

Olunga signed for the Qatari champions after a stellar season with Kashiwa Reysol in Japan where he scored 28 goals in 32 games in J1 League.

As is expected, his arrival at Al-Duhail will be characterised by high expectations but he has insisted he is not under particular pressure.

“Not so, I am not under any pressure to deliver,” Olunga told beIN Sports. “Because football is a game which we play week in week out.”

The former Thika United striker earned a hat-trick against Al Ahli during an Emir Cup encounter in the Round of 16 and has stated his ambition is to perform in order to show his capability to the world.

“Well, it was a fantastic moment for me to score my first hattrick here in Qatar. You know in my first two games I did not score and I was hungry to show the people what I am really capable of,” he added.

“The big moment came and a hattrick could be more but the first steps for any player are really important.”

The former Girona star also spoke about his integration process and how his teammates – especially Ali Afif of Tanzania – has helped him a great deal.

“There is a big cultural difference between Japan and Qatar but as a player, you must be ready to adapt to these situations and transition because it is part of football,” he concluded.

“Right now am still at that stage where I am still adapting with my teammates and how the team wants me to play but at the end of the day, I thank the coaching staff and players because they are really trying to make my life much easier.

“I hope I can to give my best to the team and deliver.

“The teammates are friendly, the dressing room is lively and I have made a couple of new friends and also [Ali] Afif is a Tanzanian so we speak the same language and that makes it quite easy for me. The coaching staff are supportive and you know when you come to a different league everyone wants to support you by giving you morale.

“They have been really receptive and I thank them for that and I just hope that I can repay the faith for people who trust me with this job.”

Al-Duhail's focus is now on the game against Al Ahly in the Fifa Club World Cup and should they beat the African champions, they will face Bayern Munich in the semi-final.