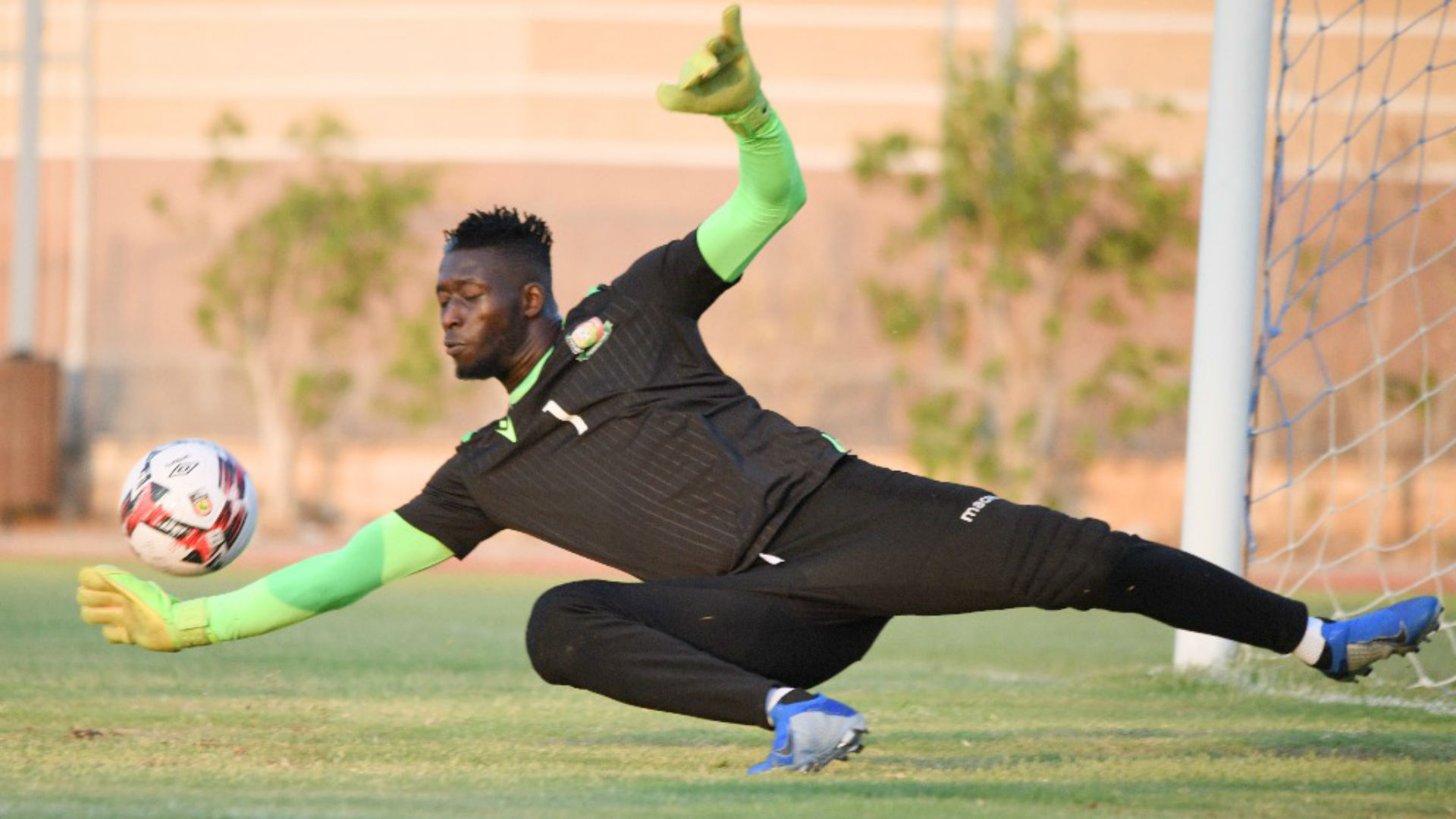 Harambee Stars goalkeeper Faruk Shikalo has revealed his happiness for receiving his bonus from the Football Kenya Federation (FKF) for participating in the Africa Cup of Nations (Afcon) finals.

Shikalo was Kenya's second-choice goalkeeper in the tournament and has revealed the reception of the bonuses. Each member of the squad who was picked by head coach Sebastien Migne was guaranteed to pocket at least KSh.750,000.

“Since I started playing football, I have never received such an amount of money," Shikalo told Goal.

“And I don’t think that applies to myself only. We were lucky to have been those who have earned the highest amounts of bonuses ever while representing the national team.”

The bonus debate has grown louder each day as numerous sources had claimed the players were yet to receive their money especially the winning bonuses that they were set to get after dispatching Tanzania 3-2.

“When you get such kind of money, you want it to make a difference and to remember the occasion. For me, it helped me complete a number of projects and one of them was to finish the construction of my mother’s house,” added the former Bandari goalkeeper.

“I want to thank Football Kenya Federation (FKF) and the Ministry of Sports for making this possible and I hope the remaining part of the bonus can be sorted out quickly.”

Before participating in the Afcon's 32nd edition, Kenya camped in France for weeks and Shikalo believes it was the best preparation.

“It was a big motivation to train in France and play the build-up matches we did against Mauritius and Congo and personally, I want to have another opportunity to once again qualify for the Africa Cup of Nations finals but this time to be able to play,” explained the star.

“There are many opportunities every time a team qualifies for such a major tournament. First of all, there are a lot of agents following teams and so it gives us a platform to showcase our talent.”

The former Posta Rangers custodian signed for Tanzanian giants Yanga SC immediately after the Afcon exit but is yet to find his footing at the club as Metacha Mnata has been preferred in most cases.

“Before Yanga, there were clubs in Zambia chasing my signature,” the former Talanta FC star concluded.

“That is why I declined to go in the first year as I needed time to make up my mind. There was also interest in Dubai and all these [options] had to be considered.”