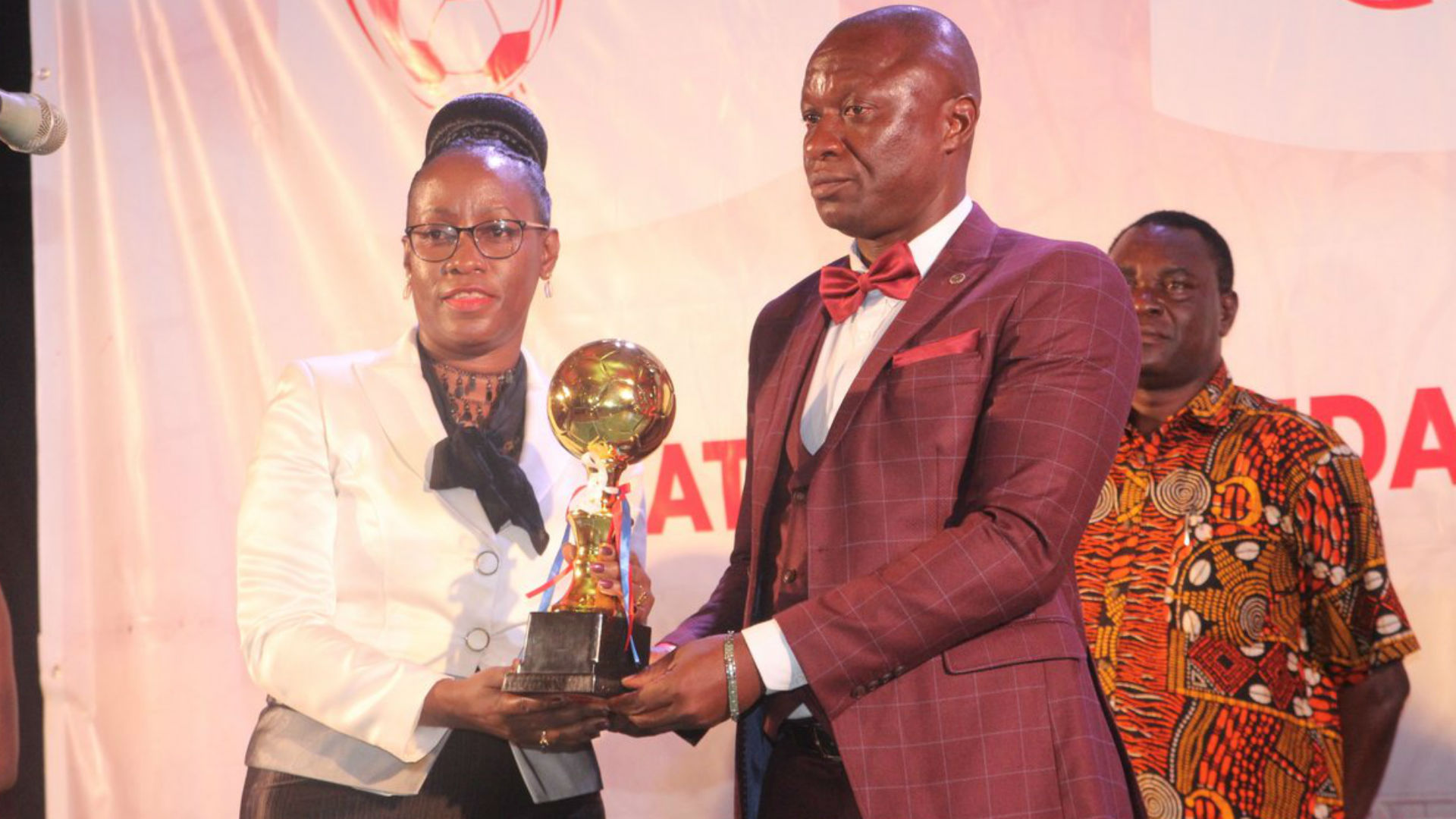 The players’ award for the month was won by Maroons FC striker Steven Mukwala.

Mutebi and Mukwala each received a cash prize of Sh1m and an award courtesy of Pilsner lager.

Speaking after receiving the award, Mutebi commended the UPL for taking a good initiative to award exceptional players. The coach believes the idea has motivated players to work harder and at the same time improved the quality of football in the country.

“I want to appreciate the Uganda Premier League for this initiative, it indeed motivates these lads to work hard expecting something in return,” Mutebi is quoted by New Vision.

He added the award is far better than the prize money he received, saying he can share the money within a short time but the award can never be shared. Mutebi also feels the award is good for record-keeping especially in a country like Uganda where people are not good at keeping records.

"This Sh1m, I can share it with these lads here, but this award is permanent. In a country where we are still poor at record-keeping records, this can be used for memories.”