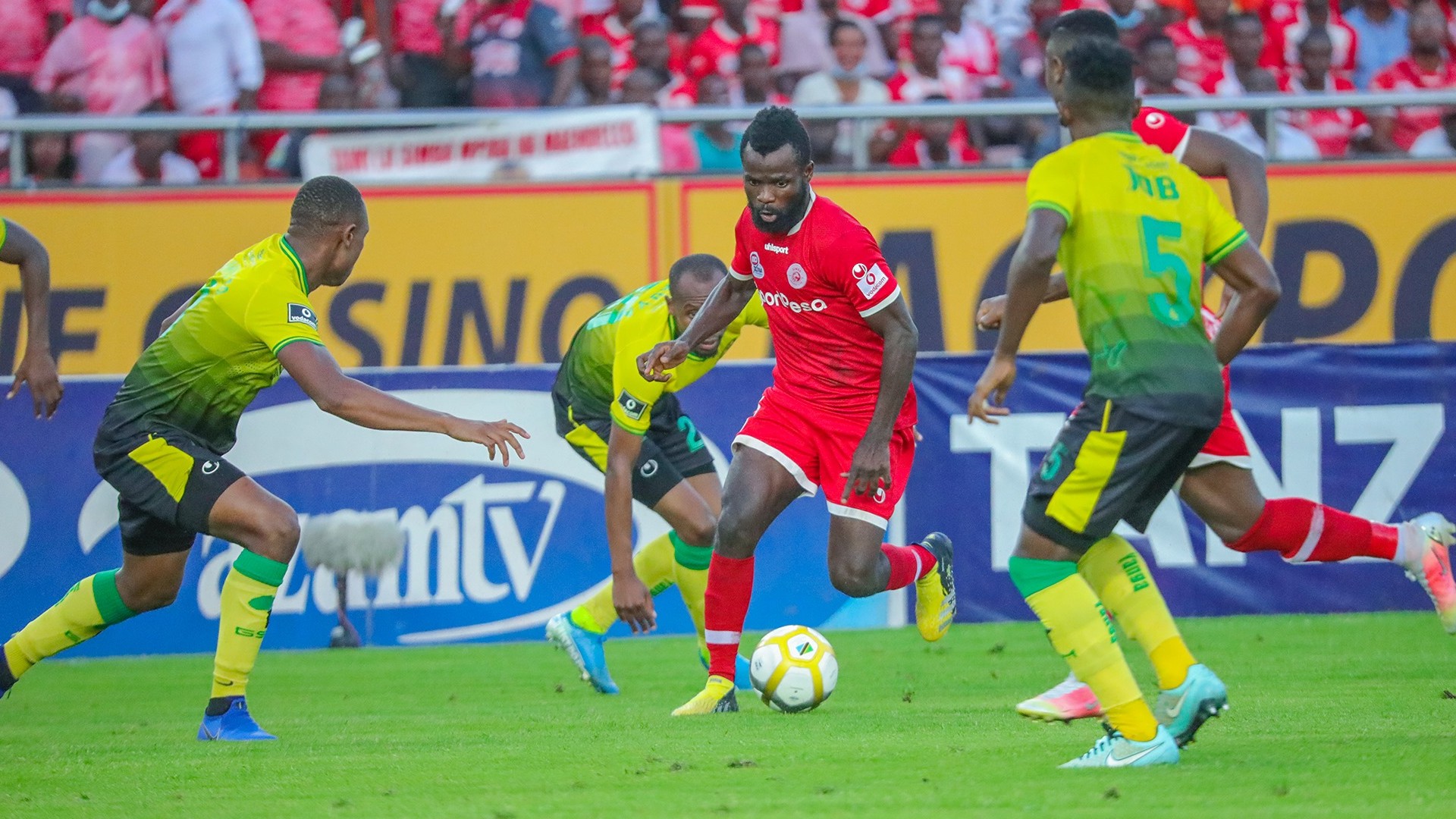 Yanga SC have been handed a heavy fine by Tanzania Premier League Board after their Mainland Premier League win against rivals Simba SC last Saturday.

The Jangwani giants took the bragging rights from the eagerly awaited match at Benjamin Mkapa Stadium as a first-half goal from Zawadi Mauya handed them a 1-0 win over their Msimbazi rivals.

However, TPLB has confirmed in a statement seen by Goal that Yanga have been fined Tsh3million following four incidents that happened before the derby watched by over 30, 000 fans including President Samia Suluhu Hassan.

“Yanga have been slapped with a fine of Tsh3million for breaking the following rules; using the adjacent gate from Uhuru Stadium to access the main venue for the match at Mkapa, instead, of using the main gate which was preserved for all the teams,” read part of the statement.

“Using the gate meant for journalists to access media centre, instead, of using the main target preserved for teams, and entering the pitch for a warm-up session by using Gate B, which was not planned to be used during the derby.”

The statement continued: “Yanga have also been punished for using the room meant for stadium workers to dress for the game, instead, of using the dressing room which was set aside for them.

“Yanga have also been asked to pay Tsh850, 000 to cater for the damages caused to the gates they forced to use and access the stadium and all this punishment is in accordance with article 15(15) of the rules governing the game in the country.”

Simba need a draw to win their fourth title

The win against Simba saw Yanga deny their rivals the title on that day and also increase their chances of winning the same.

However, Simba are now a point away from clinching a record fourth straight title after they recovered from the derby to defeat KMC 2-0 courtesy of goals from Chris Mugalu.

The Wekundu wa Msimbazi are six points clear at the top of the 18-team table as they have 76 points from 31 matches, while Yanga are second on 70 points from 32 matches.

It means Simba will now be crowned champions if they secure a draw in their next assignment against Coastal Union at Mkapa Stadium on July 11.