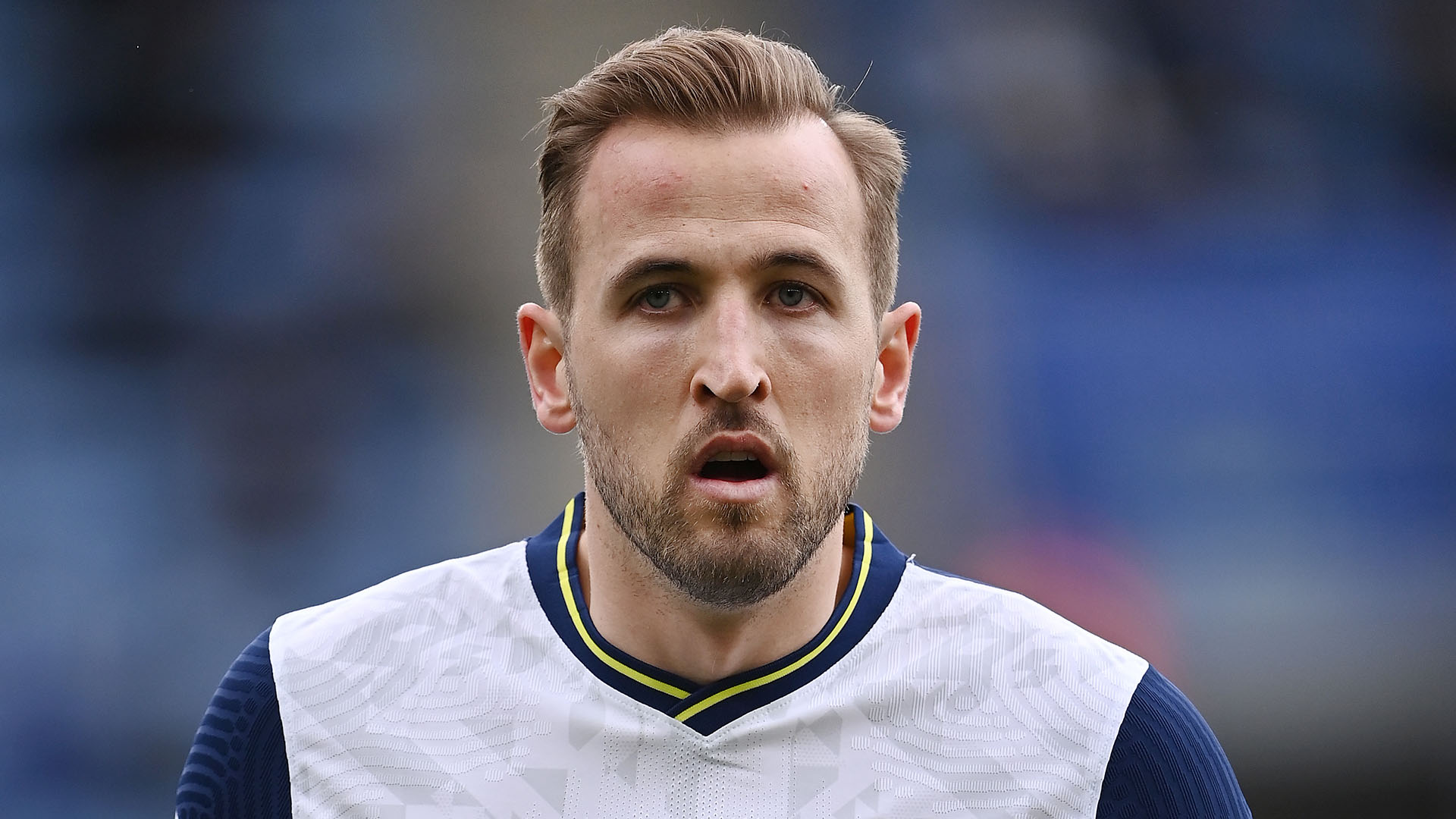 Harry Kane has returned to full training at Tottenham, Goal can confirm, with the England international taking in his first group session under new Spurs manager Nuno.

The 28-year-old striker continues to find himself at the centre of intense speculation this summer, with endless questions being asked of his future.

Manchester City remain keen on a proven Premier League goalscorer, but he remains tied to the north London club for now.

Why has Kane only just joined the Spurs group?

Kane only linked up with the rest of Nuno's squad on Tuesday as he has been serving a period of self-isolation.

Having jetted away on holiday following England's Euro 2020 final defeat to Italy, the Three Lions captain was forced to quarantine upon his return.

That situation caused confusion for some, with questions initially asked of his absence.

He has, however, been staying at Spurs' training ground hotel, The Lodge, while working on an individual programme.

Kane was put through his paces again on Monday, as the rest of the Tottenham squad enjoyed a day off, and was absored fully into the fold a day later.

Could Kane play for Spurs again?

While City continue to be heavily linked with Kane, no potentially record-setting transfer has been agreed as yet - with a £100 million ($138m)-plus approach being speculated on.

That is keeping one of the finest forwards in world football in the thoughts of Nuno as he pieces together plans at the Tottenham Hotspur Stadium.

The Portuguese told reporters after seeing his side - without Kane at their disposal - open the 2021-22 campaign with a 1-0 win over defending champions City: "The decision [to leave out Kane] was made on Saturday, the day we prepared for the match. We have to make decisions, it’s our job.

"Harry is [training] with us, he worked on Sunday morning and he’s getting ready to help the team. We don’t expect [something to happen before the transfer deadline but] we have to be ready to act if necessary because until the 31st anything can happen in football."

Kane has been included in Spurs' squad for their Europa Conference League play-off clash with Pacos de Ferreira on Thursday.

He could figure in that fixture and still be eligible to represent any new employer in the group stage of the Champions League.