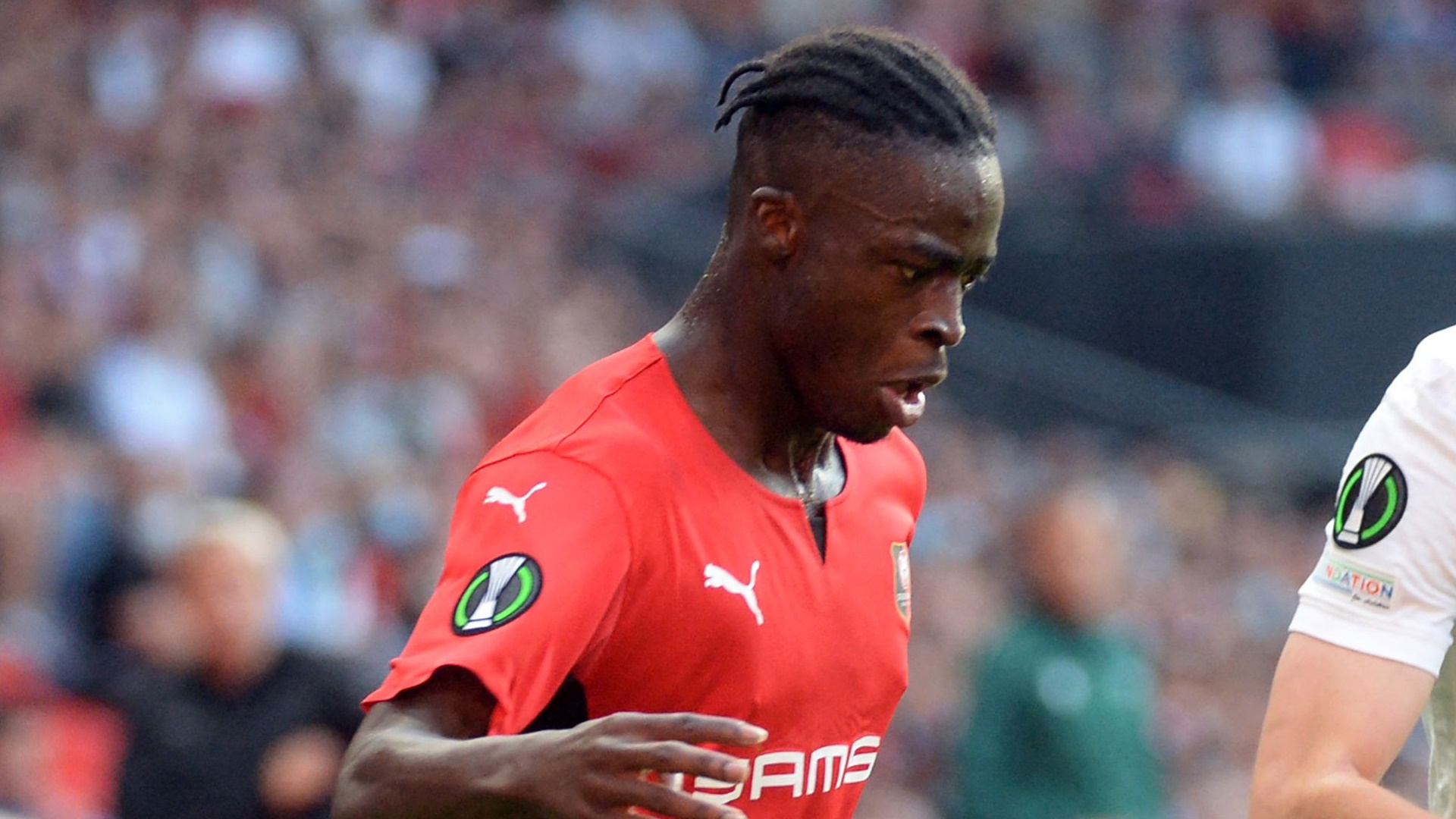 Ghana sensation Kamaldeen Sulemana was in good form for Stade Rennes as they edged Strasbourg 1-0 in Ligue 1 on Sunday.

The 19-year-old starred in the matchday 11 fixture at Roazhon Park as Bruno Genesio’s men continued their renaissance with three more points following a disappointing start to the season.

Morocco centre-back Nayef Aguerd registered the match-winner in the 82nd minute, the goal his first of the season.

The latest triumph has sent Rennes to fourth on the standings while Strasbourg occupy the 12th position.

Kamaldeen, who scored an incredible effort in their last league game against Metz before Sunday’s match, has now tallied 11 league appearances for the side he joined in a five-year contract in July.

He has contributed four goals and one assist in the process.

On the losing side in the matchday 11 tie was Ghana centre-back Alexander Djiku, who captained Strasbourg on the day.

Whereas Nigeria striker Moffi was in the starting XI on the day, compatriot Samuel Kalu was unused by his club, while Ghana left-back Mensah was brought on in injury time.

Elsewhere in Ligue 1, Algeria duo Andy Delort and Youcef Atal were on the score sheet as Nice came from behind to dramatically beat Olympique Lyon at Allianz Riviera 3-2.

Atal pulled a goal back for Nice in the 81st minute and after Zimbabwe striker Tino Kadewere was sent off for Lyon, Delort put the ball at the back of the net a minute to full-time to make it 2-2, before Evann Guessand fetched a sensational winner in the second minute of injury time.

Nice are third on the log as Lyon hold the ninth spot.

In another game, Cameroon forward Ignatius Ganago scored to help Lens to a 4-1 home victory over Metz and send his side to second on the table.

The 22-year-old, an 80th-minute substitute, experienced a bitter-sweet time as he was taken off in the 88th minute, five minutes after scoring, due to injury.