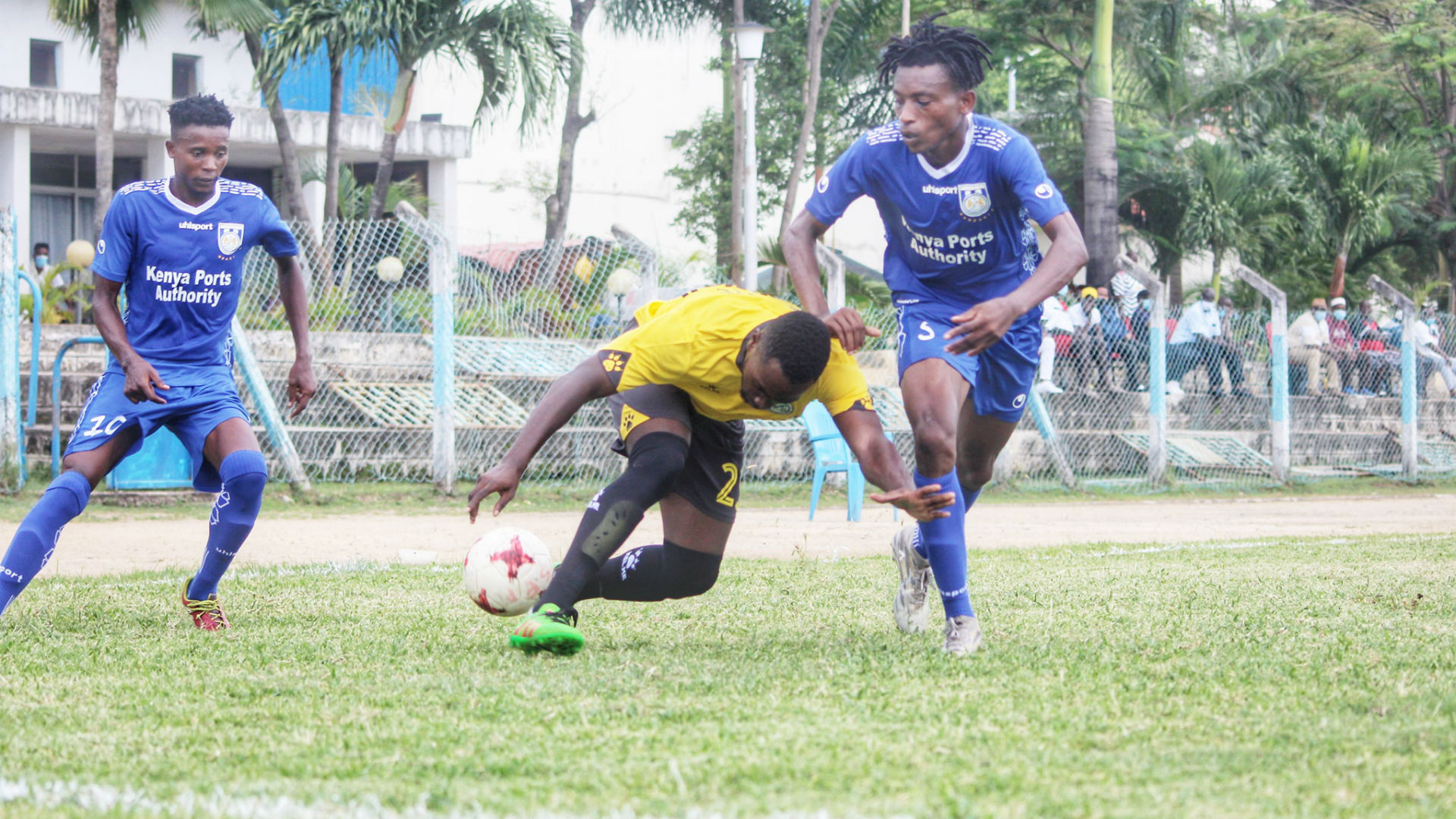 David Odhiambo’s goal was enough to separate the two sides as Kakamega Homeboyz picked the opening victory while Vihiga United, who earned a top-flight slot by seeing off Kisumu All-Stars in a two-legged play-off, suffered the first setback.

Vihiga United were reduced to 10 men when referee Lucas Odhiambo showed a red card to Henry Juma for a second bookable offence in the 66th minute. Juma was at fault for a dangerous challenge on Kakamega Homeboyz’s Sylvester Owino.

As the second half started, Nicholas Muyoti made a change when he replaced Stephen Wakanya with the former Nzoia Sugar star Stephen Etyang. On the other hand, Sammy Okoth withdrew Patrick Okullo and introduced Wycliffe Nthata.

The former Thika United coach believed Kakamega Homeboyz would have had a huge win had the goal-scoring opportunities been used effectively.

“We could have won by a bigger margin had we utilised the many scoring chances that came on our way,” Muyoti said after the match as per Nation Sports .

“We played well especially in the first half but the players made several mistakes in the second half,” Vihiga United’s Okoth said.

Meanwhile, Bandari picked a 1-0 win against Sofapaka at Mbaraki Stadium in another Saturday tie.

Harambee Stars’ winger Abdalla Hassan scored the only goal of the encounter in the 20th minute. The forward took advantage of a loose ball from Willis Obayi and moved to beat Kevin Omondi, who was making his debut for Sofapaka, for the goal.

Two minutes after the goal, the teams had to go for a water break to cool down under a hot sun at the coast.

John Baraza made a tactical change in the 40th minute when he replaced Jedinak Nana with Sammy Imbuye in midfield. In the 45th minute, another change for Sofapaka was done with Mohamed Kilume making way for Kepha Aswani.

Michael Karamor thought he had scored his first FKF Premier League goal in the 59th minute but the referee ruled his effort out for offside.

Aswani came close to restoring parity in Mombasa but his effort went slightly out in the 83rd minute. The five minutes that were added were not enough for Batoto ba Mungu to rescue at least a point against the Dockers.