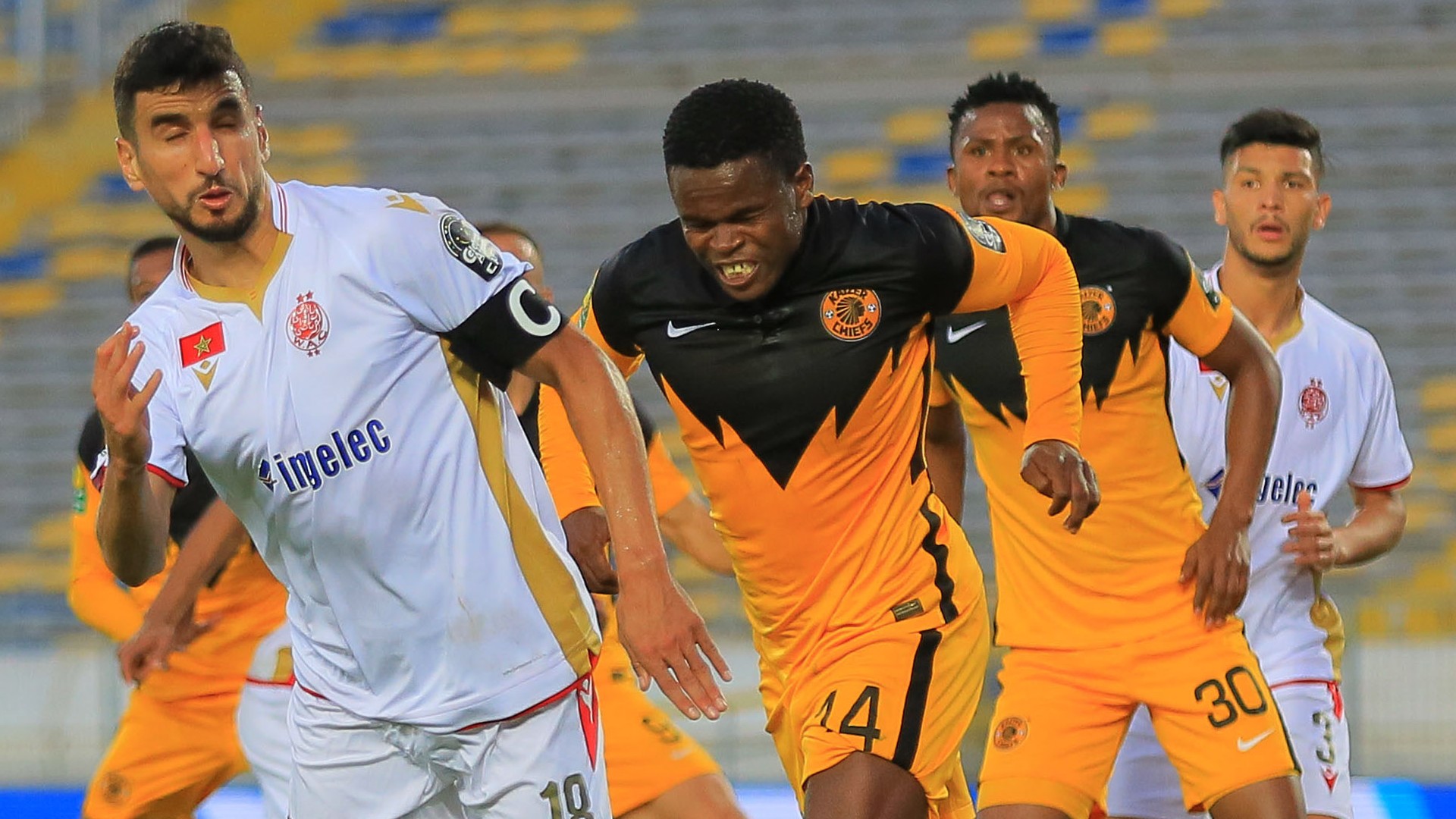 It is the Chiefs’ first-ever appearance in the Champions League final and they come up against nine-time African champions Al Ahly, who are also the titleholders.

In remarks which might not be well-received by some Chiefs fans, Mido suggests the South Africans will be at the mercy of the Cairo giants as he gives them no chance against Africa's club of the century.

“Al Ahly produced a huge performance against Esperance and the victory must be credited to Mosimane first and then his players," Mido said on the Al Nahar Channel as per IOL.

“The Kaizer Chiefs match will be the easiest final for Al Ahly in their history [in the competition]. History will also remember that Al Ahly defeated Esperance home and away in the African Champions League semi-final without considering any other circumstances.”

Al Ahly convincingly defeated Esperance 4-0 on aggregate in the semi-finals to reach the final.

On the other hand, Chiefs dismissed Wydad Casablanca after beating the Moroccans 1-0 away, before a 0-0 draw at home.

“It is important that our team has made it to the final. We did our best to reach the final and of course, when you are in the final, you want to win the cup because you are already there,” Mosimane told the Al Ahly website.

Interestingly, Al Ahly have prevailed on two previous occasions when they met South African opposition in the Champions League final.

In 2001, they held Mamelodi Sundowns 1-1 at Loftus Versfeld, before upstaging the Brazilians 3-0 at home in the second leg.

Twelve years later, they again secured a 1-1 draw against Orlando Pirates in Johannesburg, before beating the Buccaneers 2-0 in Cairo.