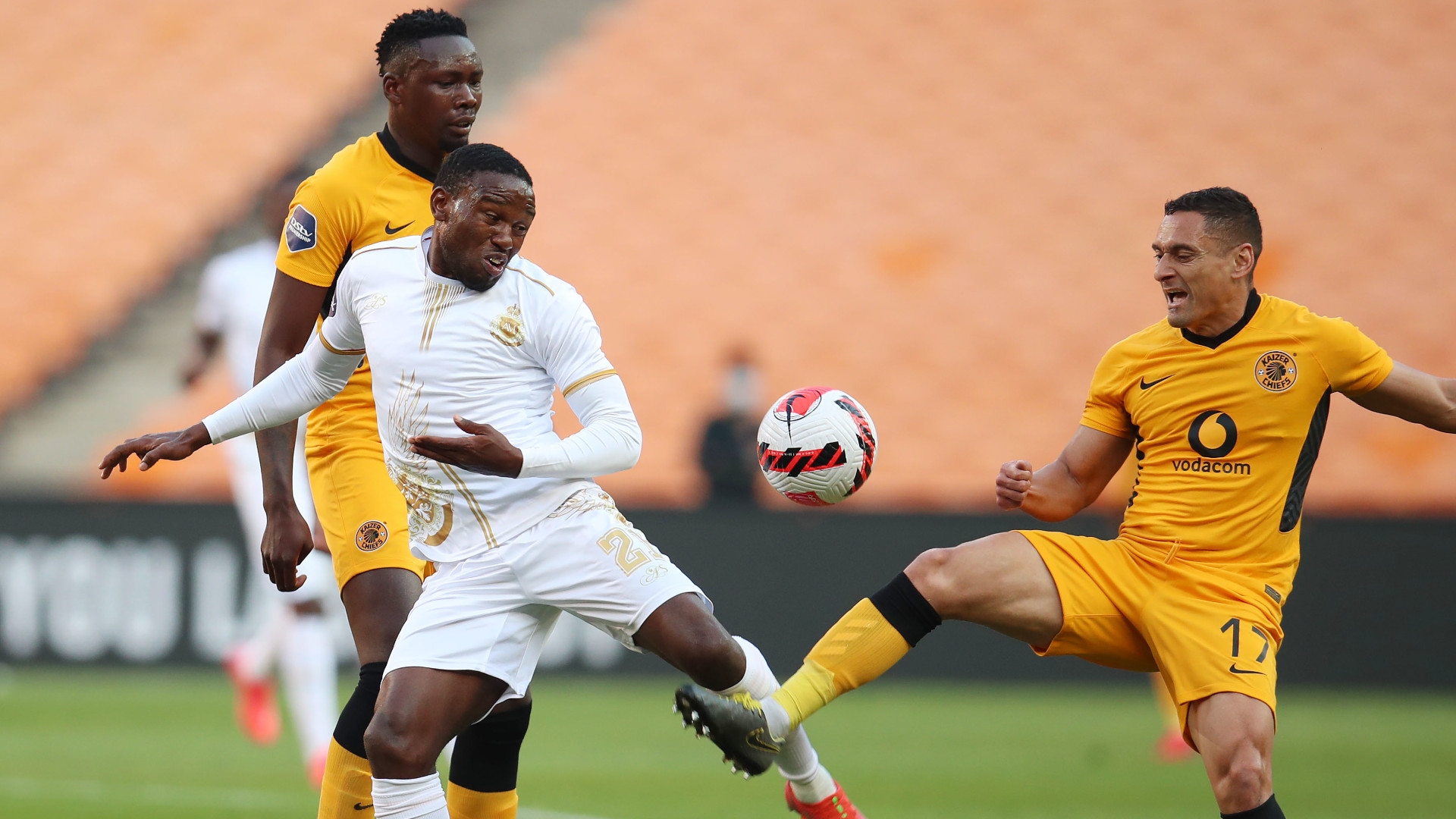 Royal AM striker Victor Letsoalo has set himself a target of scoring 20 goals this season after grabbing a brace against Kaizer Chiefs last weekend.

Letsoalo managed a double in the 4-1 Premier Soccer League win over Amakhosi, and is now on an ambitious path to achieve what most PSL strikers have struggled to do.

Since Siyabonga Nomvethe scored 20 goals for Swallows FC during the 2011/12 season, no PSL player has reached that mark.

“I have started well this season so far. I have three goals. So, I’m just looking forward to each game that I will be playing to add more so I can compete with those guys,” Letsoalo told Sowetan Live

“Wherever I am I always want to win things individually and collectively as a team. It gives me an opportunity as I started well and I will push to continue competing with them and see what happens at the end of the season when it comes to top goalscorers. I feel I can score 20 goals and that’s a target.

“The coach gives me confidence and also pressure to do well and score goals, and these are things which are helping me all the time," he added. “I was also happy to score that brace against Kaizer Chiefs because, as an attacking player you always want more goals, so I was very honoured to be that person who scored a brace.

"Chiefs are one of the big teams in the country, so I was very honoured.”

Last season, SuperSport forward Bradley Grober set himself a target of 20 League goals but failed to achieve that feat.

Letsoalo is enjoying an improved season which began with scoring a hat-trick at the Cosafa Cup tournament in June.

That made him the first player to score a treble on his debut in Bafana colours.

He has since been trusted by South Africa coach Hugo Broos, having been in the squad which faced Zimbabwe and Ghana in the 2022 Fifa World Cup qualifiers earlier this month.

Selection in the provisional squad ahead of September's back-to-back fixtures against Ethiopia has seen Letsoalo hopeful that he can continue in this encouraging vein of form.

“I’m very happy to be amongst the players who have been called up. Even though they have not finalised the squad yet to 23 players, I’m glad to be part of the group,” said Letsoalo.

“It is a good thing to be recognised when you are doing well. It’s a credit to me, the club and the players who have been helping me.”

With the Chiefs stage thrusting him into the spotlight, Letsoalo hopes to inspire Royal AM against TS Galaxy on Sunday.