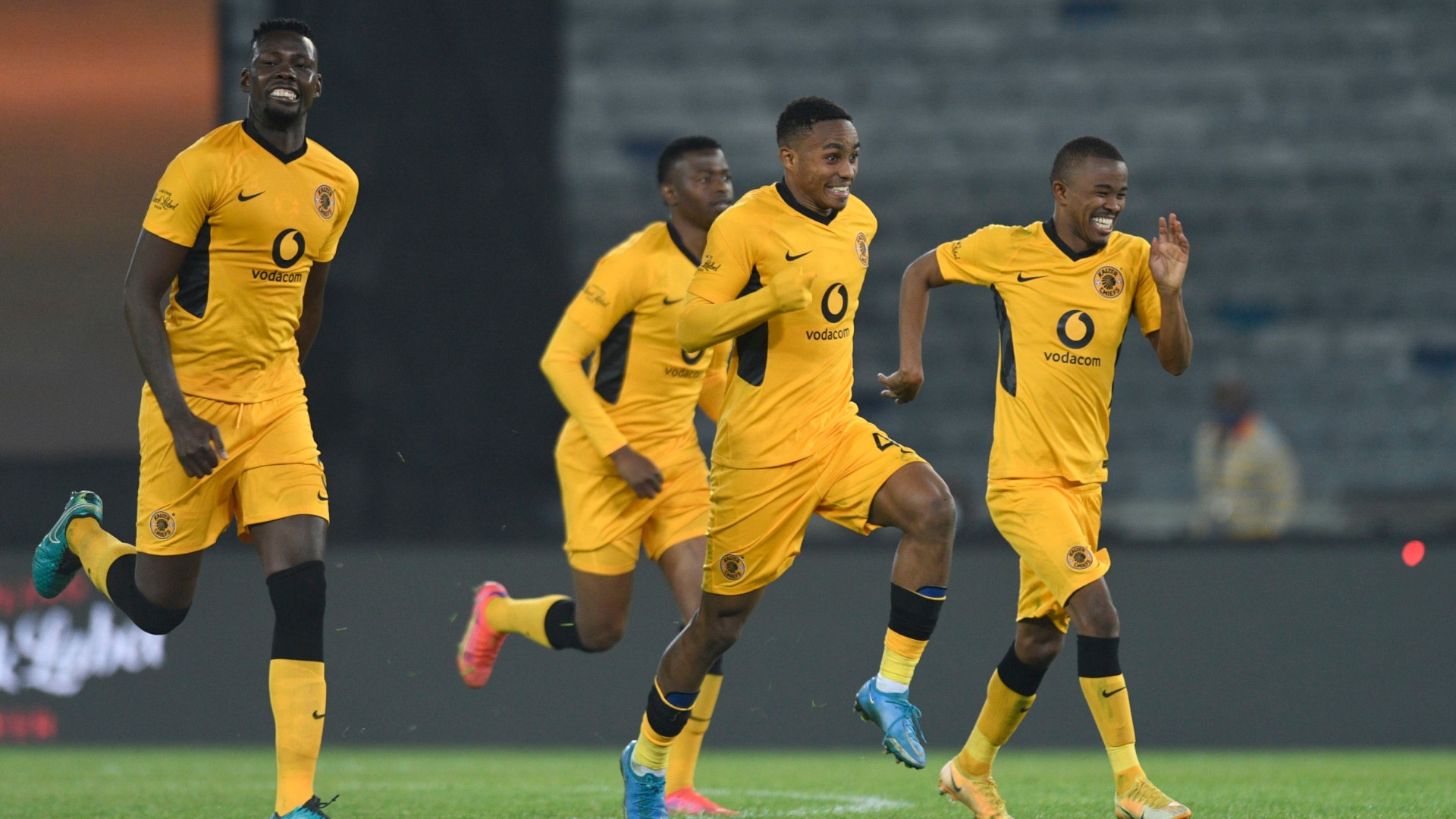 It was a result which ended a four-match winless run of two defeats and as many draws which saw blame being switched between the players and Baxter.

But Seale feels their difficult run was not the coach's fault and focus should now be more on the players to raise their game, having “turned the corner” after the Chippa win.

“They have been together for a couple of weeks now, and the coach and players are starting to get used to each other,” Seale told KickOff.

“I think they have turned the corner now, and they're getting used to each other. After Gavin Hunt's sacking, I think they should now decide that they can't always be sacking coaches. They should instead turn their focus on these players.

Saturday’s win saw Amakhosi climbing up the PSL table from position 12 to eighth.

Seale feels the performance against Chippa shows that Chiefs have the potential to win the league title next season but warns the team against getting carried away by the heavy win.

“By the time the second round comes, I expect to see Chiefs in fourth or fifth position on the log. I don't expect Kaizer Chiefs to win the league,” said Seale.

“This season will only show that we have the potential to win the league next season. I'm very, very impressed, but you know after one win we shouldn't get carried away.

“Remember a couple of weeks ago I said Kaizer Chiefs was a team and not yet a club. I think they are building to becoming a club now. I'm just hoping we need to be consistent from now on. A draw should be the worst-case scenario result.”