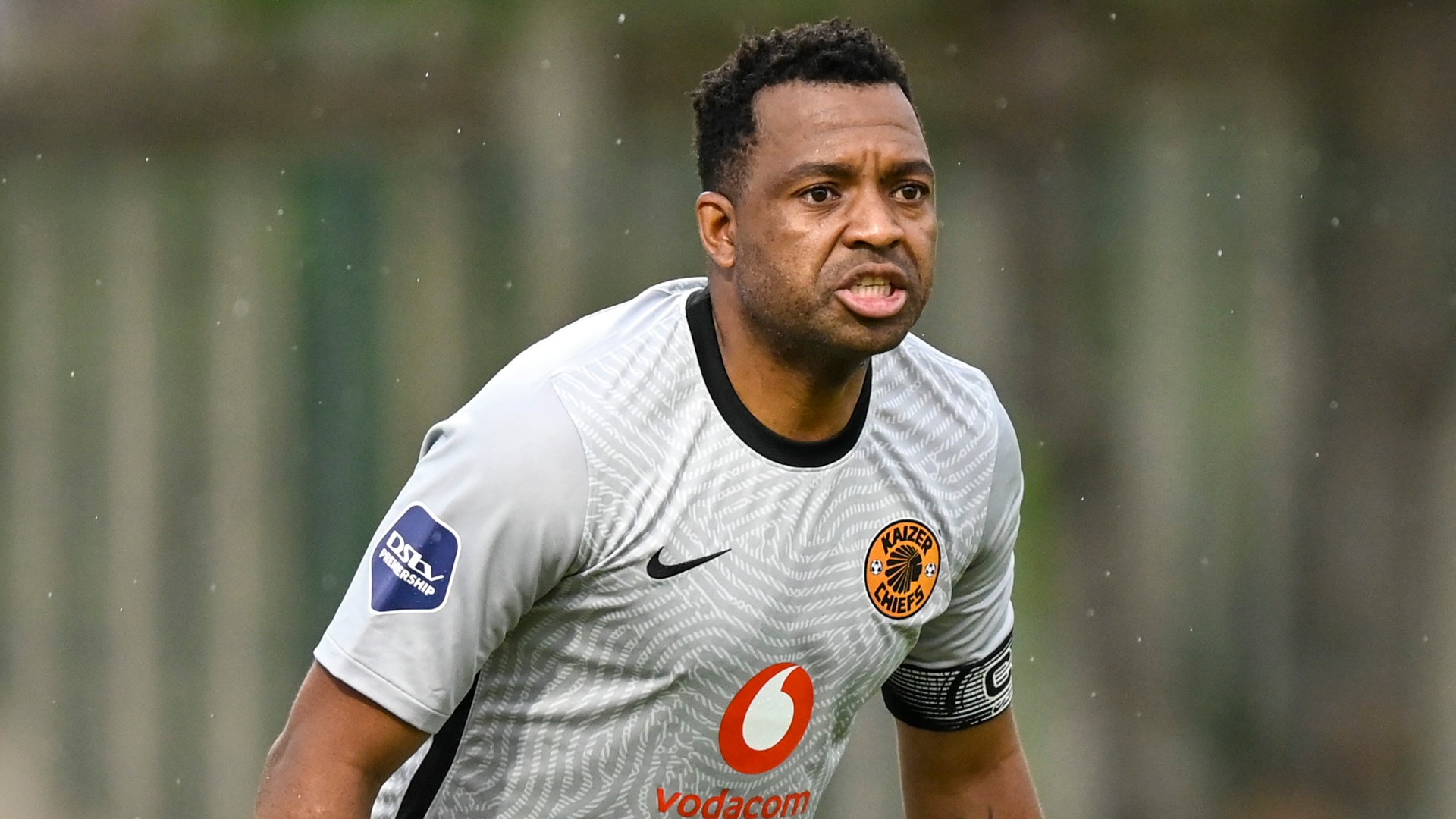 The last time the Amakhosi legend played for Bafana Bafana was in November 2018, in a 1-1 Africa Cup of Nations qualifier against Nigeria

The former Bafana Bafana goalkeeper posted a picture of himself shirtless and wearing only a Kaizer Chiefs towel.

He captioned it: "Should I get a new haircut or should I let my hair grow longer?"

Should i get a new haircut or should i let my hair grow longer? 🤣🤔 #32 pic.twitter.com/phsrEap2Ey

While harmless fun and banter between players and fans are quite common on social media these days, it was probably the timing of Khune's post which caused such a negative reaction.

It did, afterall, come only a day after Chiefs lost 2-1 to bitter Soweto rivals Orlando Pirates in Saturday's league encounter at Orlando Stadium. Making the pain worse for Chiefs fans is that it was the third time their team had lost to the Buccaneers this season.

Replying to Khune's post, some Twitter users stated the goalkeeper should rather have been keeping a low profile after such a defeat.

Long back, players when they lose a debry, they would be scared to be seen in malls or even in public. Thought you understood what the derby means for chiefs fans.

Did they tell you what happened yesterday ko Orlando Stadium? pic.twitter.com/VKEToKMLxF

Others said that it is time for the 33-year-old to retire or that he should rather be focussing on his game. The criticism against Khune may seem harsh but sensitivities are high during the Covid-19 pandemic and Chiefs fans have been suffering many poor results this season.

Focus on getting back your number one sport. pic.twitter.com/Ob9cbZLi5O

Please bro, take your carrier serious, and focus on coming back. You are a big brand a d you have served Kaizer Chiefs with great dedication a d loyalty. If you leave Chiefs you must leave with your dignity intact

Get a new hair cut and loss weight and focus on getting better we need Khune as FC NOT this character you have become. Good luck!

There were a few posts supporting Khune, such as this one on Twitter where the supporter hopes the keeper will soon rediscover his form.

Football is such an ungrateful career, you are good as your last game. Khune is one of the best goal keepers we ever had. Lately suffered from injuries which have tempered with his form and confidence. I hope you can make your way back to the team, you still have a lot to offer. pic.twitter.com/Qo9wxjSBSi

Khune was not even in the matchday squad against Bucs - Daniel Akpeyi started in goal while Bruce Bvuma was on the bench.

Despite not being injured, Khune has gone eight games without even making the matchday squad.

When asked about Khune’s prolonged absence last week after a goal-less league draw against Stellenbosch FC, coach Gavin Hunt was cagey in his answer and preferred to instead praise Akpeyi.

“I thought Daniel was excellent. Fantastic. He sweeps well‚ so there’s a lot of competition and people need to work hard to get back in the team‚” Hunt said.

Khune, for many years Bafana Bafana’s undisputed number one, has only played in five league games this season for Chiefs and has conceded 10 goals while not keeping a single clean sheet.

He has also made a number of uncharacteristic and high profile blunders this season, including in games against SuperSport United (a 2-1 defeat) and Black Leopards (a 2-2 draw).

The Ventersdorp-born goalie has 91 caps for Bafana Bafana and has played 316 games for Kaizer Chiefs since being handed his debut by Muhsin Ertugral against Jomo Cosmos on 25 August 2007.

The Amakhosi youth team product has won two league titles with the Glamour Boys. He also has one winners medal in the Nedbank Cup, one in the Telkom Knockout and one in the MTN8.