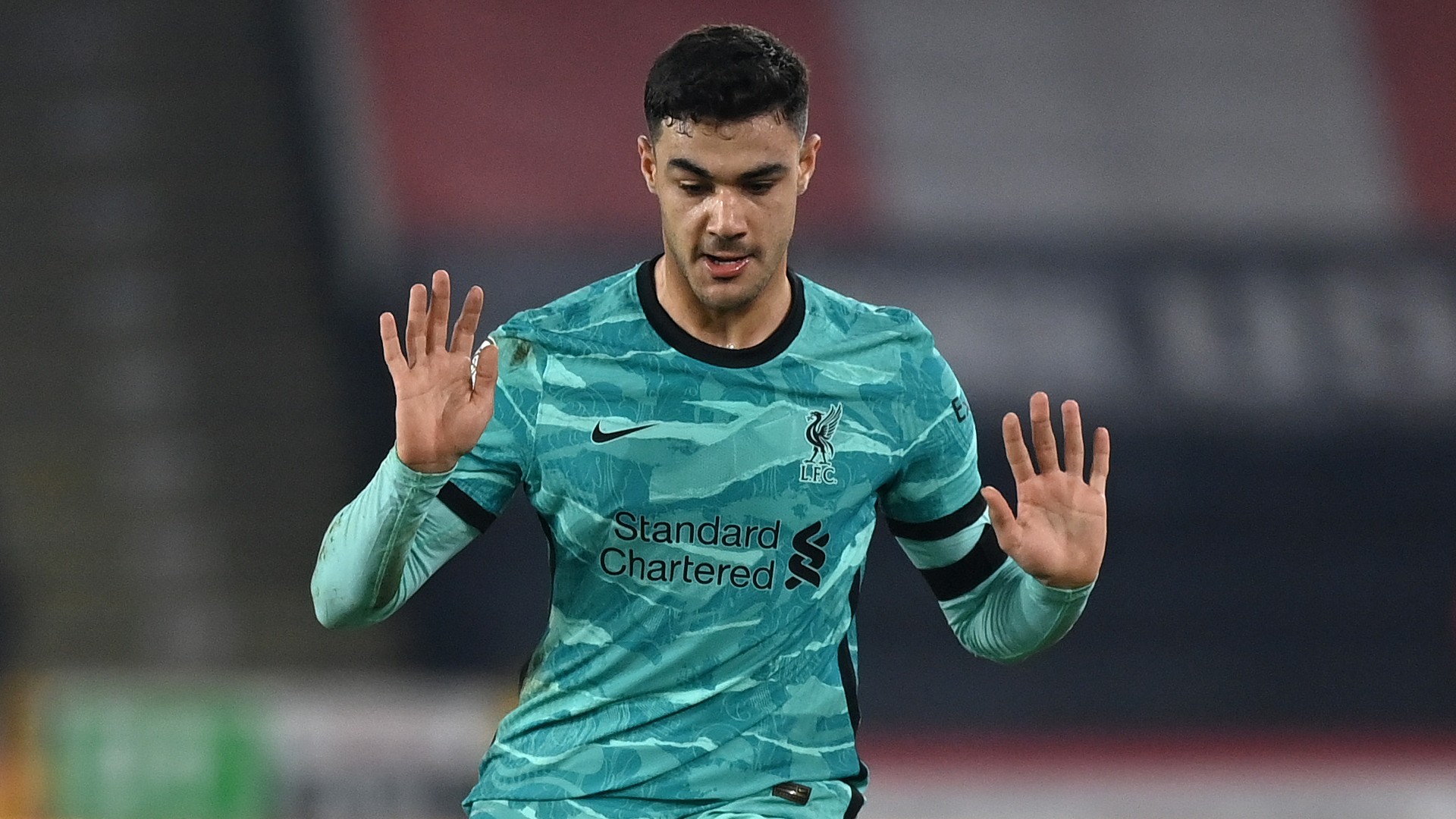 Ozan Kabak admits it has been “hard to adapt” at Liverpool, with injuries and a testing run of collective form doing him few favours, but the Turkish defender intends to make the most of a “dream” opportunity.

The 20-year-old was drafted into Jurgen Klopp’s squad during the January transfer window, with a loan agreement put in place with Schalke as the Reds sought to manage their way through an injury crisis.

Kabak started five consecutive games at one stage, before picking up a knock of his own, but played alongside three different centre-half partners during that run and admits finding his feet with the Premier League champions has proved tricky.

“The Bundesliga is also a really high level, but I think the Premier League is higher in intensity and physical quality.

“I think it is the highest level of football and I am trying to adapt here. Thiago [Alcantara], Bobby [Firmino] and [Xherdan] Shaqiri played in the Bundesliga before they were here and our manager also managed in Germany, so I take their advice and try to give my best in training and the games.

“I have given everything in the last month, but of course it is hard to adapt here because there are good players and good teams in the Premier League.

“It is always harder to join a team in winter, to be honest, to play with new team-mates and obviously to move to a new country with a new language. It has been a challenge for me, but I have tried to adapt as soon as possible.”

How many minutes has Kabak seen for Liverpool?

In his five outings for the Reds, Kabak has remained on the field for the full 90 minutes on each occasion.

As a result, he has seen 450 minutes of game time across Premier League and Champions League competition.

He made his debut in a 3-1 defeat to Leicester, with three more top-flight setbacks suffered since then.

Liverpool’s 2-0 victory over RB Leipzig in the Champions League is the only success that Kabak has figured in, but he believes positive progress has been made on a personal level.

He added: “It has been a month and I can say I have already settled in, but it is a big responsibility for me, to be honest, because there have been a lot of injuries in the centre-back position.

“I need to give my best for the team to help the team. So, like I said, it is a big responsibility, but I can do it.

“It is amazing to be a Liverpool player. Amazing. A dream came true for me because as a child I always wanted to play for this great club with these great players.

“Now I am here I want to make our fans happy and proud.”

Kabak sat out a 1-0 defeat to Fulham with a slight knock, as Liverpool suffered a sixth successive defeat on home soil and sank a little further into the mire, but could return for their next outing.

Klopp’s men will be back in action against Leipzig on Wednesday, as they take aim at the Champions League quarter-finals, before looking to rediscover a domestic spark away at Wolves on Monday.