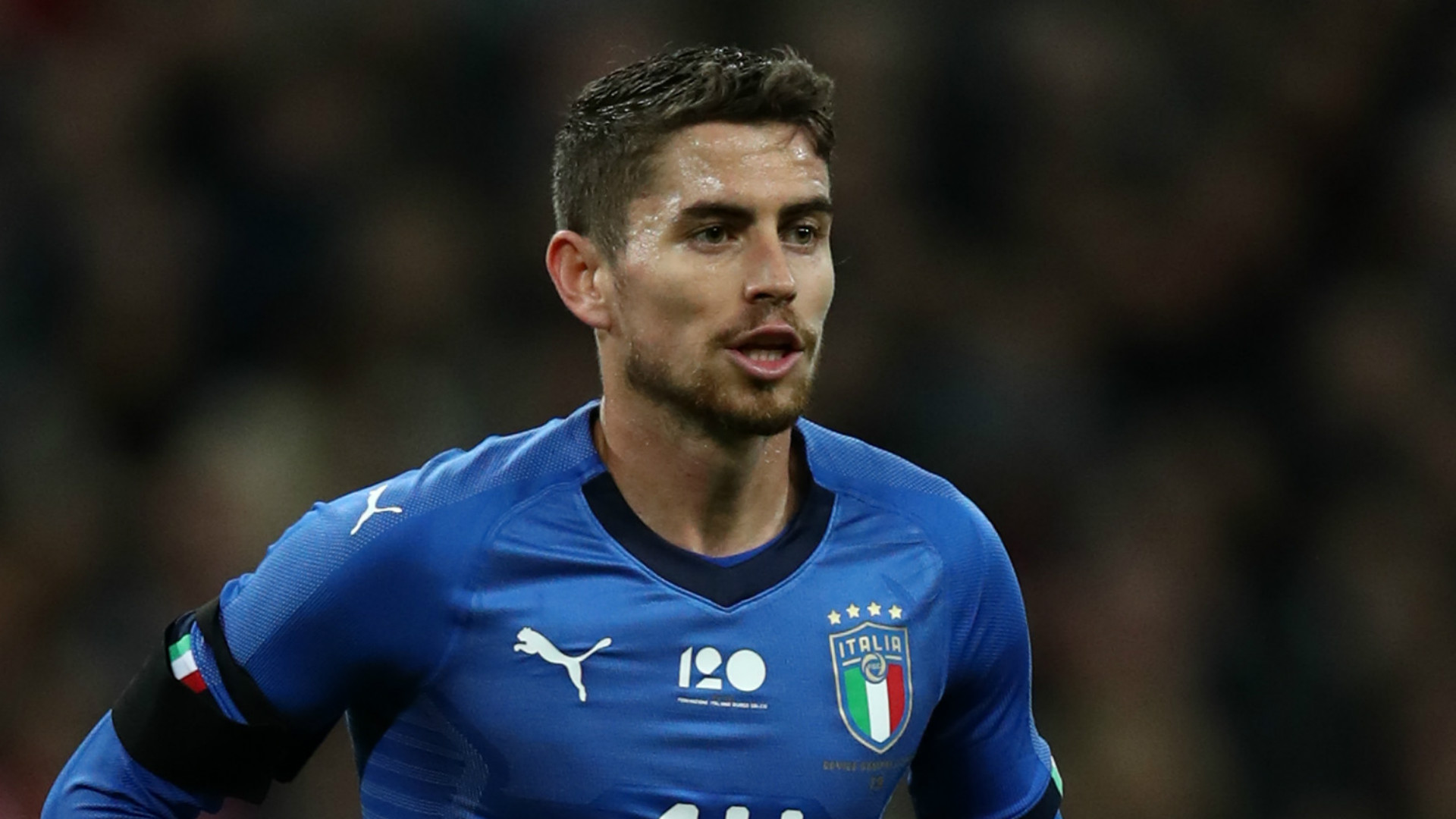 The Napoli midfielder's agent has hinted that a transfer is edging closer to completion, although the Premier League champions are yet to agree a fee

Manchester City have a five-year contract waiting for Jorginho, claims the Napoli midfielder’s agent, but the Premier League champions are yet to agree a transfer fee.

After Goal first revealed Pep Guardiola’s interest in the Italy international back in April , a long-running saga has proved frustrating for all concerned.

Jorginho is desperate to take advantage of “the opportunity of a lifetime” , but he has seen a €50 million (£44m/$58m) approach knocked back by Serie A employers reluctant to lower their asking price.

City are still to meet Napoli’s demands but a deal is edging ever closer, with Aurelio De Laurentiis having promised that the issue will be “settled soon” .

It is reported that a €53m offer will be enough to get an agreement over the line, with Jorginho’s representative revealing that terms have already been drawn up at the Etihad Stadium.

Joao Santos told Radio Kiss Kiss : “Jorginho is obviously willing to go to City, we’re waiting for the agreement between the clubs.

“There’s a five-year contract ready for the lad.

“If the agreement doesn’t arrive then obviously he’ll make himself available for Napoli.

“With the World Cup negotiations slow down a bit, but we hope the deal can be defined soon.”

Jorginho has spent four-and-a-half seasons with Napoli, taking in 160 appearances.

He is considered to be a solid addition to a City squad which already boasts plenty of midfield talent within record-breaking ranks.