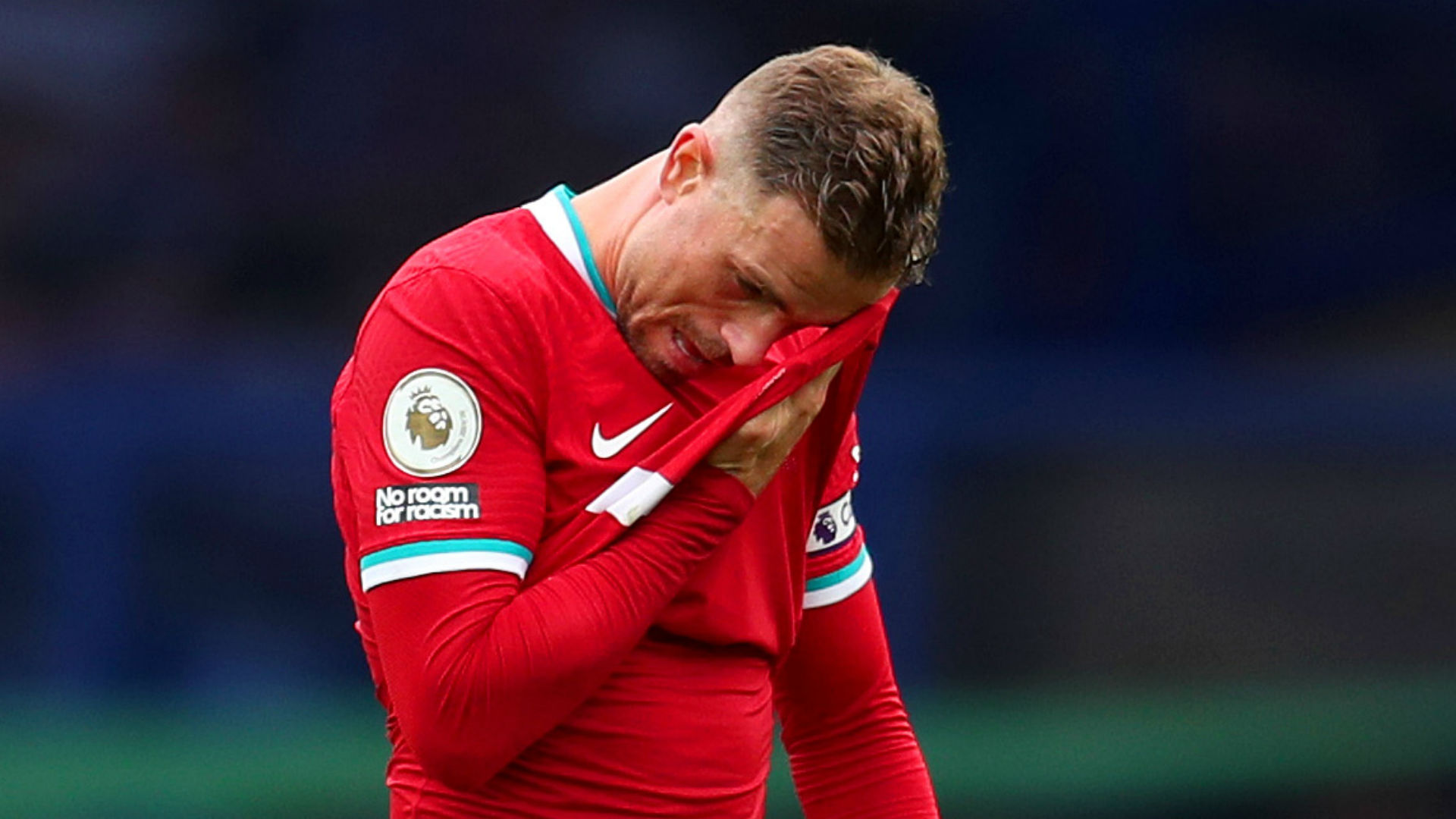 The 31-year-old has entered the final two years of his contract, and Atletico Madrid and PSG are understood to be monitoring the situation closely

Jordan Henderson celebrated 10 years as a Liverpool player last month, but if reports this week are to be believed, the Reds captain may not be around for very much longer.

There was widespread shock when stories emerged on Monday that Henderson’s future at Anfield is looking increasingly uncertain. Let’s face it; nobody outside of Liverpool saw that coming.

The situation is this: Henderson has two years remaining on his current contract, signed in 2018, but talks over an extension have gone quiet.

There were initial discussions towards the end of last season, but those could be described, at best, as ‘unsatisfactory’, and as yet there has been no indication as to when, or indeed if, negotiations will resume.

So we get to this point, where one report even suggested there is a very real possibility that Henderson could leave Liverpool this summer. Paris Saint-Germain and Atletico Madrid, it is understood, would be very interested in a deal for the 31-year-old, and they won't be the only ones.

The idea of a summer sale has been played down by sources within Liverpool, but the fact that this story has even come to light is telling. Henderson is not somebody who courts headlines, especially ones such as this, and it is understood that he and his camp have no problem with anything that has been written.

Nor, it should be stressed, do Liverpool. The story is out there because it is true.

Liverpool, then, find themselves in a bizarre situation, where their club captain, the leader of their dressing room and the man who lifted four major trophies in the space of 13 months is now contemplating the prospect of leaving, less than four weeks before the start of the new campaign.

They've already lost one key midfield player in Gini Wijnaldum; they can ill-afford to lose another.

It promises to be a busy few months in terms of contract negotiations at Anfield. As well as Henderson, Virgil van Dijk, Mo Salah, Sadio Mane, Roberto Firmino, Fabinho, Alex Oxlade-Chamberlain and Naby Keita all see their contracts expire in 2023 and will be looking to renew, while Alisson Becker, whose runs until 2024, is also in line for an extension.

That’s a lot of work for Michael Edwards, the sporting director, and his team to get through. Liverpool are keen to retain the bulk of their current squad, including Henderson, but perhaps they have underestimated their skipper’s desire to sort out his future swiftly, and to be suitably rewarded for his efforts.

He will feel he is entitled to that, given his service and the success the club has enjoyed under his captaincy, winning the Champions League, the Premier League, the UEFA Super Cup and the FIFA Club World Cup.

Henderson was the Football Writers’ Player of the Year last season, and remains the most influential player within Jurgen Klopp’s first-team dressing room. His team’s record when he doesn’t play tells you just how important he is on the field, too.

However, he will be 33 by the time his contract expires and Liverpool showed with Wijnaldum, who left on a free for PSG earlier this summer, that they are not afraid to make ruthless decisions when it comes to renewals.

Klopp wanted desperately to keep the Dutchman, who was one of his vice-captains, but Liverpool were not willing to give Wijnaldum the terms, and crucially the length of contract, he wanted.

It should also not be forgotten that Steven Gerrard, one of the club's most iconic players, was also allowed to leave on a free under owners Fenway Sports Park's stewardship. Gerrard left for LA Galaxy in 2015, after being left frustrated by what he felt was a token effort from the club to retain him. He was 34 at the time.

There is a suspicion, however, that Liverpool will be keen to avoid a repeat of that situation with Henderson, who has grown into a talismanic, Gerrard-esque figure since joining from Sunderland as a callow 20-year-old in 2011.

He is now eight games away from 400 for the club in all competitions, and is still considered an integral part of Klopp’s first XI. Indeed, one of the great frustrations of last season is that Klopp’s ‘ideal’ midfield, of Henderson, Fabinho and Thiago Alcantara, was only seen together in one game, away to Everton all the way back in October.

Liverpool fans will certainly hope to see a little more of it this season. No player is bigger than the football club, but the idea of losing their skipper is not one most Reds would like to contemplate right now.