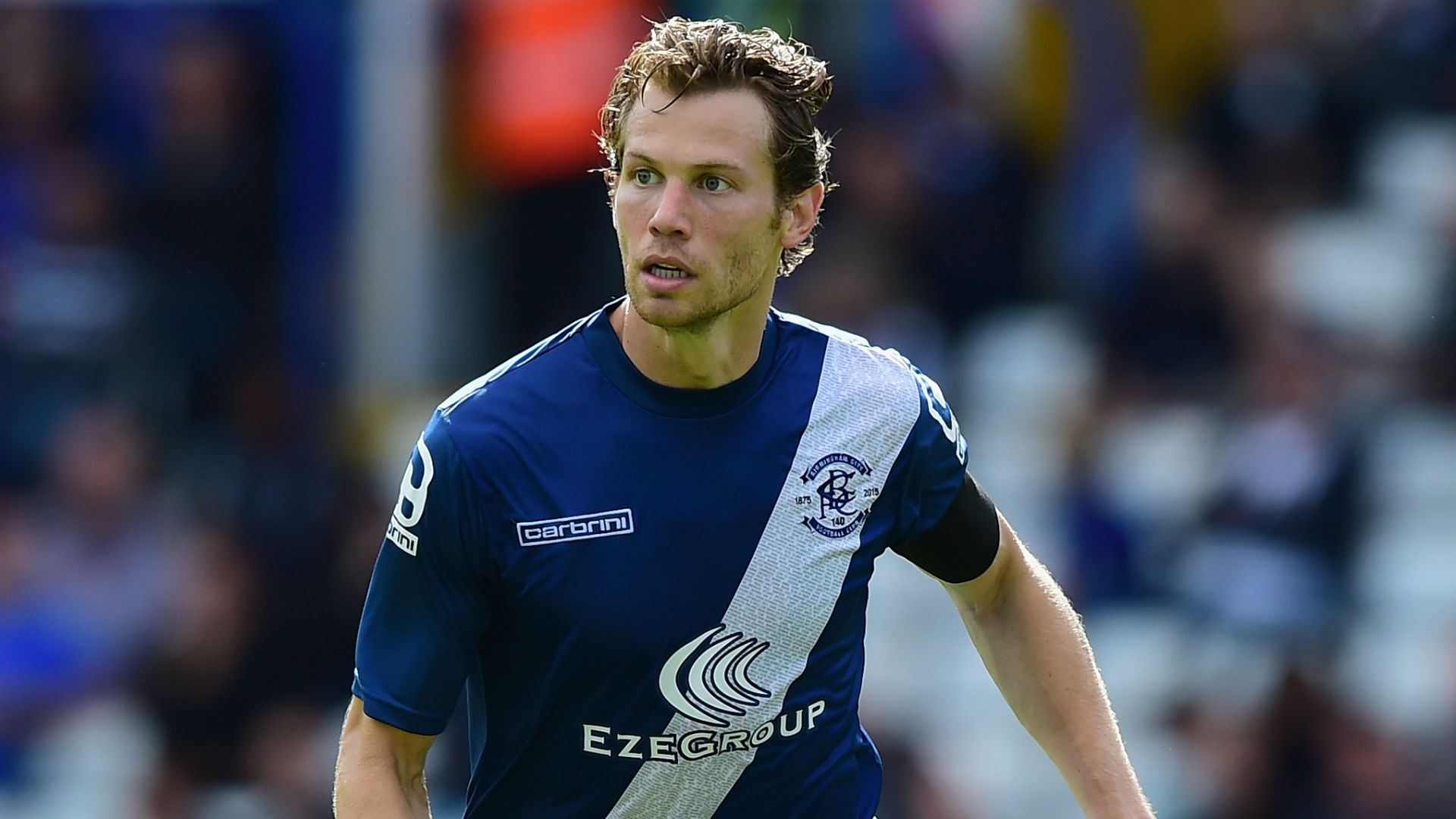 The defender, who has also played in the midfield, joins from the Championship side after making 23 appearances for the club this season.

Orlando City has signed U.S. international Jonathan Spector from Birmingham City of the EFL Championship, the MLS side announced Tuesday.

The 30-year-old Spector has played a variety of positions in his career, including center back, fullback and in the midfield, though comments from Orlando’s general manager suggest he will initially start in defense.

“We are thrilled to add a player of Jonathan’s pedigree to our roster,” Orlando GM Niki Budalic said in a team release. “It’s no secret we have been looking for another defender. He is a technical and gifted defender that can play anywhere in the back line and possesses valuable experience in England’s top tiers and the U.S. national team.”

Terms of the deal were not disclosed, though Birmingham City announced Spector's contract with the club had been canceled by mutual consent.

Spector spent the last six seasons in the Championship with Birmingham City, playing no fewer than 22 league games in any season with the club. Prior to that he had spent multiple years in the Premier League with West Ham United and had stints at Charlton Athletic along with playing in three league games with Manchester United in 2004-05.

In addition, Spector has been capped 36 times for the U.S. national team. Though the majority of his appearances came before 2011, Spector did get some time with the team in 2015, in a friendly against Costa Rica.