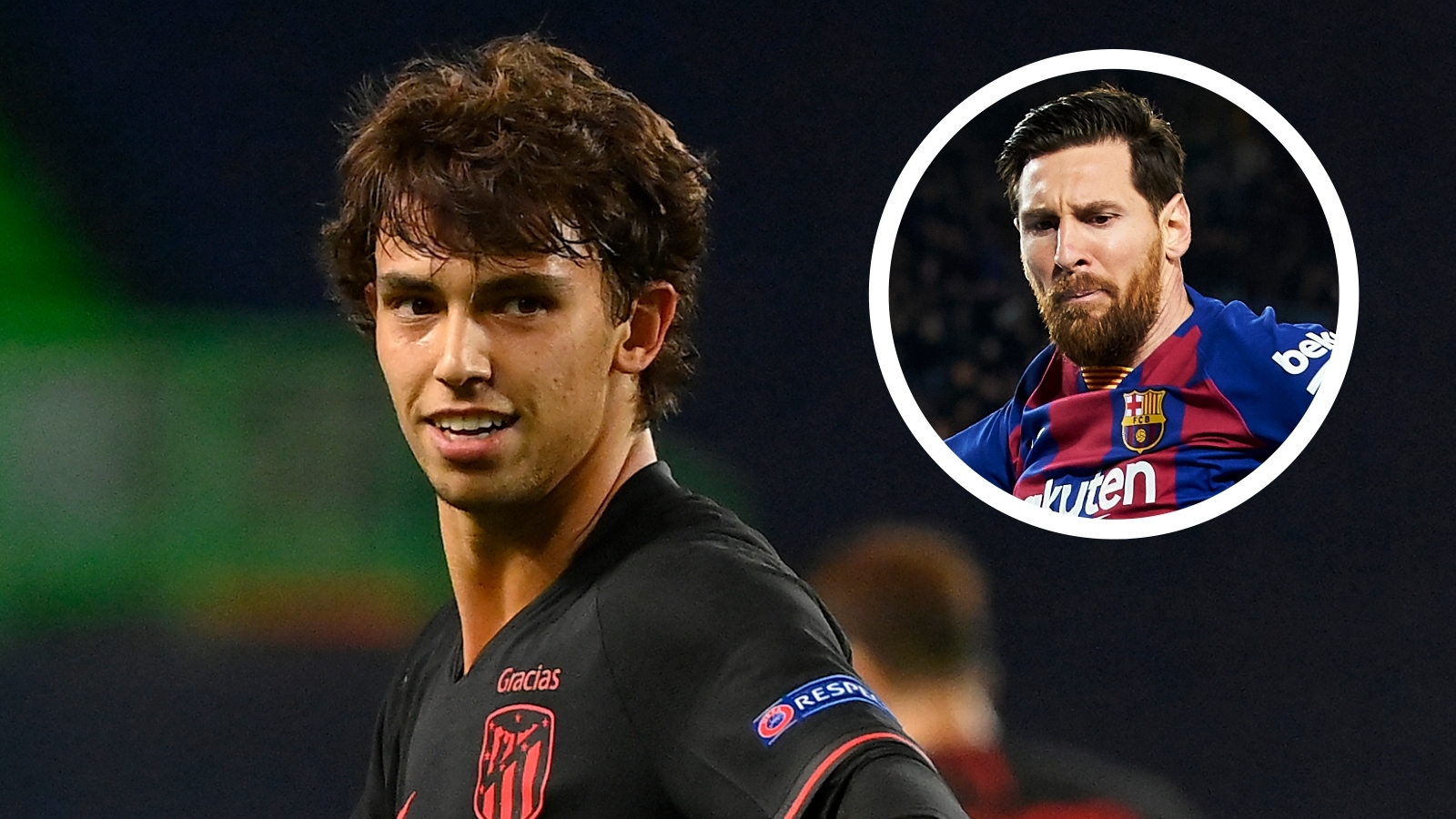 The 20-year-old was signed from Benfica last summer and has yet to truly get to grips with the Spanish game, but his talent has never been in doubt

Atleti ended the season without a trophy with Real Madrid coming out on top in the league, beating Barcelona by a margin of five points and finishing 17 clear of their city rivals.

The €126 million (£113m/$145m) signing will be key for Simeone, having starred in the Champions League quarter-final defeat to RB Leipzig, and Gibson is hoping to see a four-horse race for the title involving Real, Atleti, Barca and Sevilla.

"Joao Felix is finding it hard and Simeone is finding it hard to find his place in the team," Gibson told Goal ahead of his work on La Liga TV in the UK and Ireland. "We saw against Red Bull when he came on he was given a license to do what he wanted.

"He was sensational and we didn’t see that enough last season. We saw it in flashes which is understandable because of his age, moving to a new league and country. Simeone might need to find a new position for him.

"That position should be possibly similar to Messi’s role in Barcelona. A player who has the license to roam, drop deep, go wide, around a player who is the focal point of the attack. I think that’s how you see the best of Joao Felix.

"In the system at Atletico Madrid, he was too restricted. Against Leipzig, he was allowed to go out and get a goal and he was brilliant, I hope we see more of that next season but I am not sure about it though."

Gibson said: "We expect Atletico to be a lot closer and rightly so; someone has come under criticism. They were favourites in the Copa Del Rey and not threatening at all in the league, went out in the Champions League - it is a big season for Atletico. They should be closer than they were last year to the top two.

"Normally, we get the top two and it is great to have Atletico amid Barcelona and Madrid but I would love to see a fourth team in there this season. I think Sevilla can also compete but they need belief and they need a striker that can get 15-20 goals."

La Liga restarts next Friday with Granada vs Athletic Bilbao. La LigaTV is the first dedicated channel to broadcast every live match and is available for FREE in the UK & Ireland for Sky TV customers via channel 435 until October.