Malaysia, Singapore and Philippines: 22 of 46 Asian teams are not in action in the ongoing FIFA international window 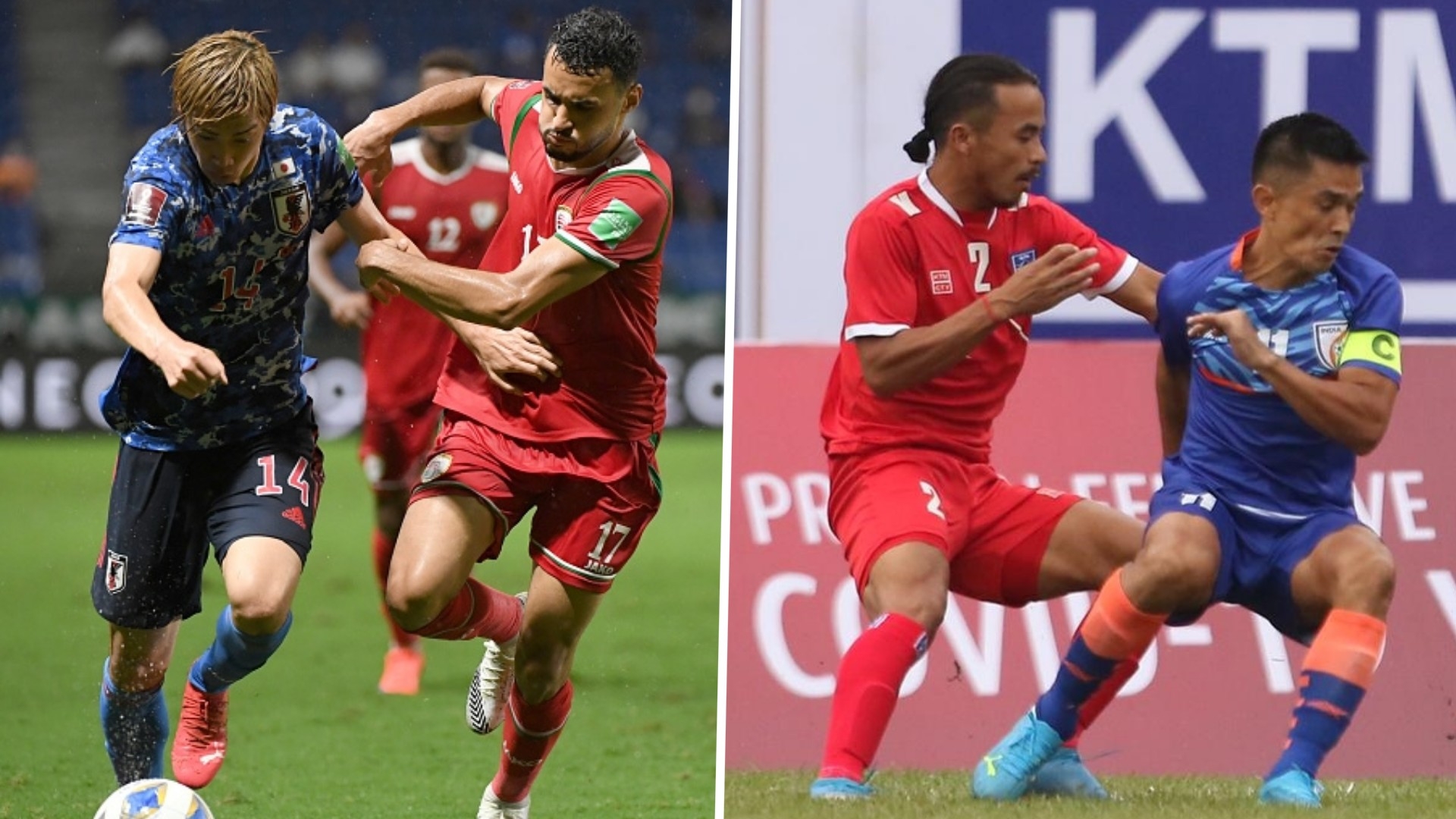 Goal takes a look at the Asian teams who are playing matches in the ongoing FIFA international window...

India were in action during the ongoing FIFA international window (August 31 to September 10) as they played two friendly matches away from home against Nepal as part of their preparation for the upcoming SAFF Championship which will be held in Maldives in October.

In the two-match friendly series, India drew the first game 1-1 and won the second tie 2-1 on Sunday at the Dasharath Stadium in Kathmandu, Nepal. By not losing any of the matches, the Blue Tigers extended their unbeaten streak against the Gorkhalis to six matches. The last time they lost to Nepal was on September 5, 2013 where India lost 1-2.

Other than India, most of the top Asian countries are busy taking part in the third round of the 2022 AFC World Cup qualifiers. The top eight teams and the best four runner-ups from the second round group stage are competing in the third round.

The first round of matches was on September 2, when teams like Japan, South Korea, Iran and Australia were in action. Japan were shocked by Oman as they lost 0-1. Iran defeated Syria 1-0 while South Korea were held to a goalless draw by Iraq.

The other 10 teams organised and played international friendly matches. 2022 World Cup hosts Qatar have so far played two friendly matches against Serbia and Portugal which they lost 0-4 and 1-3. They next play Luxembourg on September 7.

Among the teams who did not play any match, Pakistan are the only nation that are suspended. Their FA has been suspended by FIFA from April 2021 due to third-party interference. Among India's SAFF opponents, only Maldives and Sri Lanka have not played a game in this international window. Bhutan have refrained from participating in the SAFF due to the ongoing Covid-19 pandemic and thus they did not play any game.