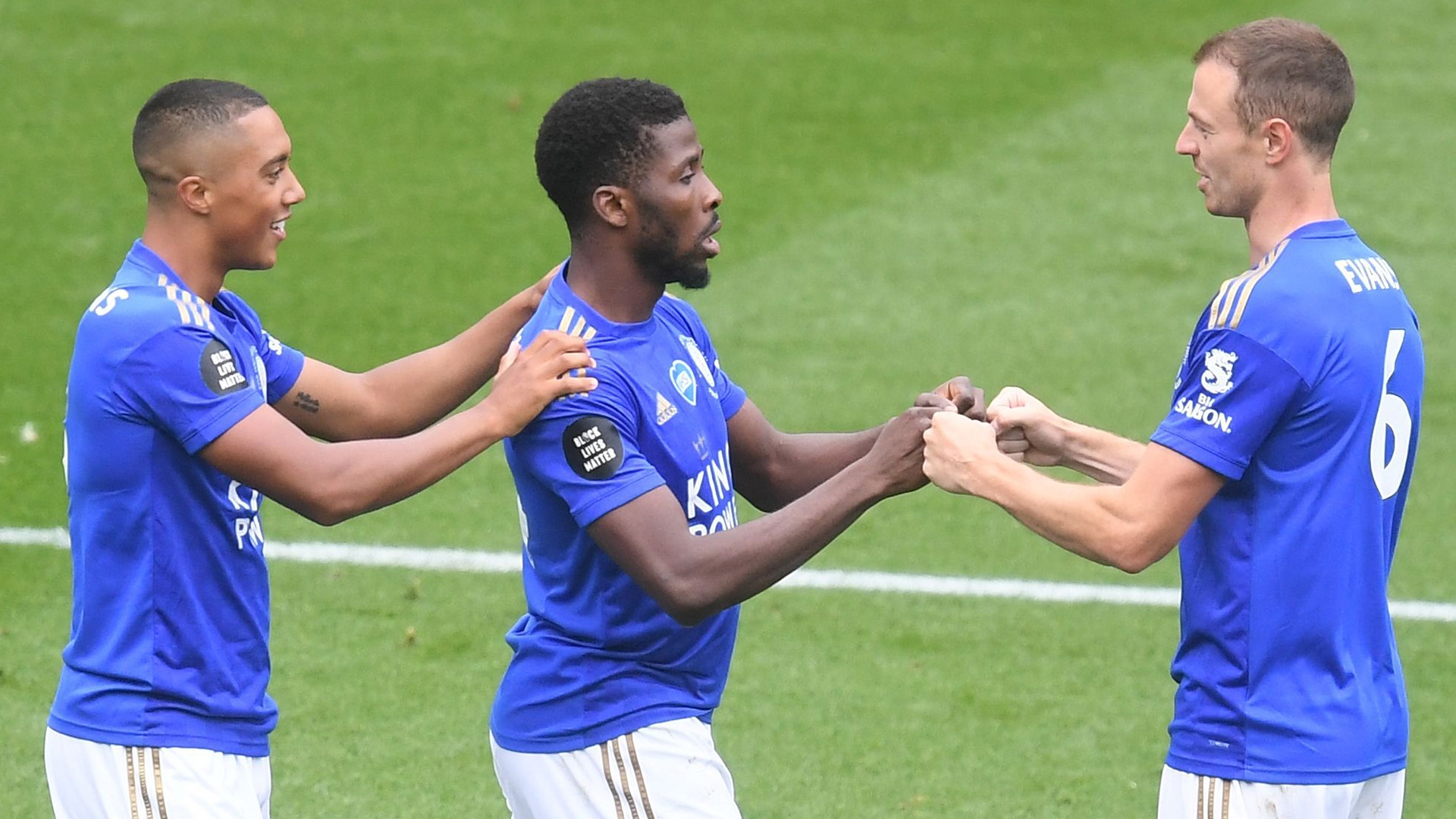 Leicester City striker Kelechi Iheanacho has dedicated his long-awaited Premier League hat-trick in their 5-0 hammering of Sheffield United to all mothers in the world.

The Nigeria international opened the scoring for the hosts in the 39th minute and he later scored two goals in the second half to compound the Blades woes as they remain rooted to the bottom of the league table.

It was the first time Iheanacho scored three goals in a Premier League match since he made his debut in the competition back in August 2015, a feat which sent him into cloud nine.

He also joined the rest of the world in celebrating Mother’s Day by dedicating the match ball to motherhood.

"I don't know how to express this, I've been waiting for this day to come. I'm grateful to God, my teammates and my manager for helping me grow,” Iheanacho told Sky Sports.

"I wish everyone a happy Mother's Day. I dedicate this match ball to all the mothers in the world.

During the game, Iheanacho who had earlier spoken of his relationship with Jamie Vardy benefitted from two assists from the English striker and one from his compatriot Wilfred Ndidi.

The 24-year-old is currently the second-highest scoring player for the Foxes this season with 10 goals in all competition, behind Vardy who has 14 goals to his name.

He also disclosed how important the result was for Leicester City who moved up to second in the Premier League table with 56 points from 29 matches.

He continued: "Playing with him is a joy, he makes so much space for me. I'm really happy, I'm delighted. Even when he's not scoring he's helping the team to win.

"It was the first win at home for a while and it's a clean sheet as well so we're all really happy.

"The gaffer made it clear when he came in that we need to keep going. We're getting very near to the top, hopefully, we [can] finish near there."