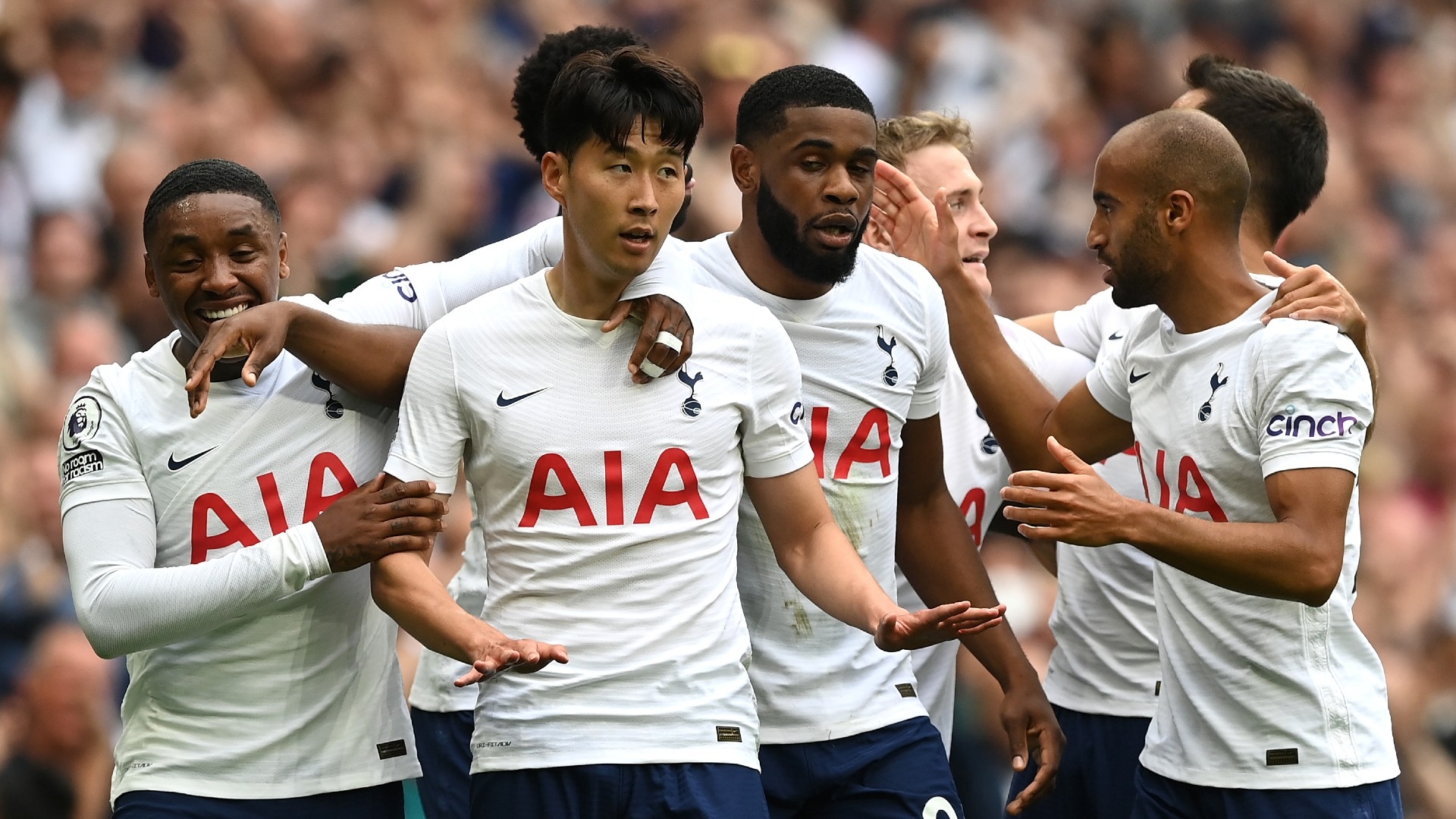 Handed a starter’s role ahead of Serge Aurier and Matt Doherty, the 22-year-old put up a solid display to neutralise the Citizens’ attack down their left flank.

To cap a wonderful outing, he walked home with the man-of-the-match prize, while the fans waxed lyrical about him following his substitution for Doherty.

Although the DR Congo prospect confessed the supporters made him have "chills", nonetheless, he lauded their impact and that of his teammates as Pep Guardiola’s men were sent home empty-handed.

“No, it was not just for me, I heard from everyone and it was everyone putting a shift in,” Tanganga told Tottenham Hotspur media.

“We were working on it, we worked in pre-season on the fitness side of the game and everyone put in a shift today.

“Not only us, but it was great to have the fans back as well. They were urging us on, and we definitely felt their presence at the stadium. So, it was a great feeling for everyone and a good win.

“It’s an amazing feeling. As a kid, you hear on tv; dream about these things to happen to you.

“Honestly, walking around I had chills, I had to contain myself to make sure I come around on the bench, but it was an amazing feeling and I really appreciate it.

“I’m just glad that they recognised the work we put in and obviously, we gave them a win today and three points on the board as well.”

While adding that Nuno Espirito Santo’s men will remain humble despite their bright start, he is also keen on playing as many games for the Londoners this campaign after overcoming injury worries that denied him of regular playing time last term.

“First of all, we gotta stay humble it's game one. It’s the first game of the season and I think a lot of people as well, physically are going to grow into the season,” he continued.

“But as I said, it’s a good start. You want to get off on a good start and that’s what we have done today.

“Now it’s just keeping it going, and we go to Portugal and then carrying on in the league as well. So that’s what we are doing.

“I have my goals and my targets. Last year was difficult for me with injuries and this year, I just want to play as many games as I can, keep my body fit, keep myself ready for whenever the gaffer needs me. That’s my goal.”