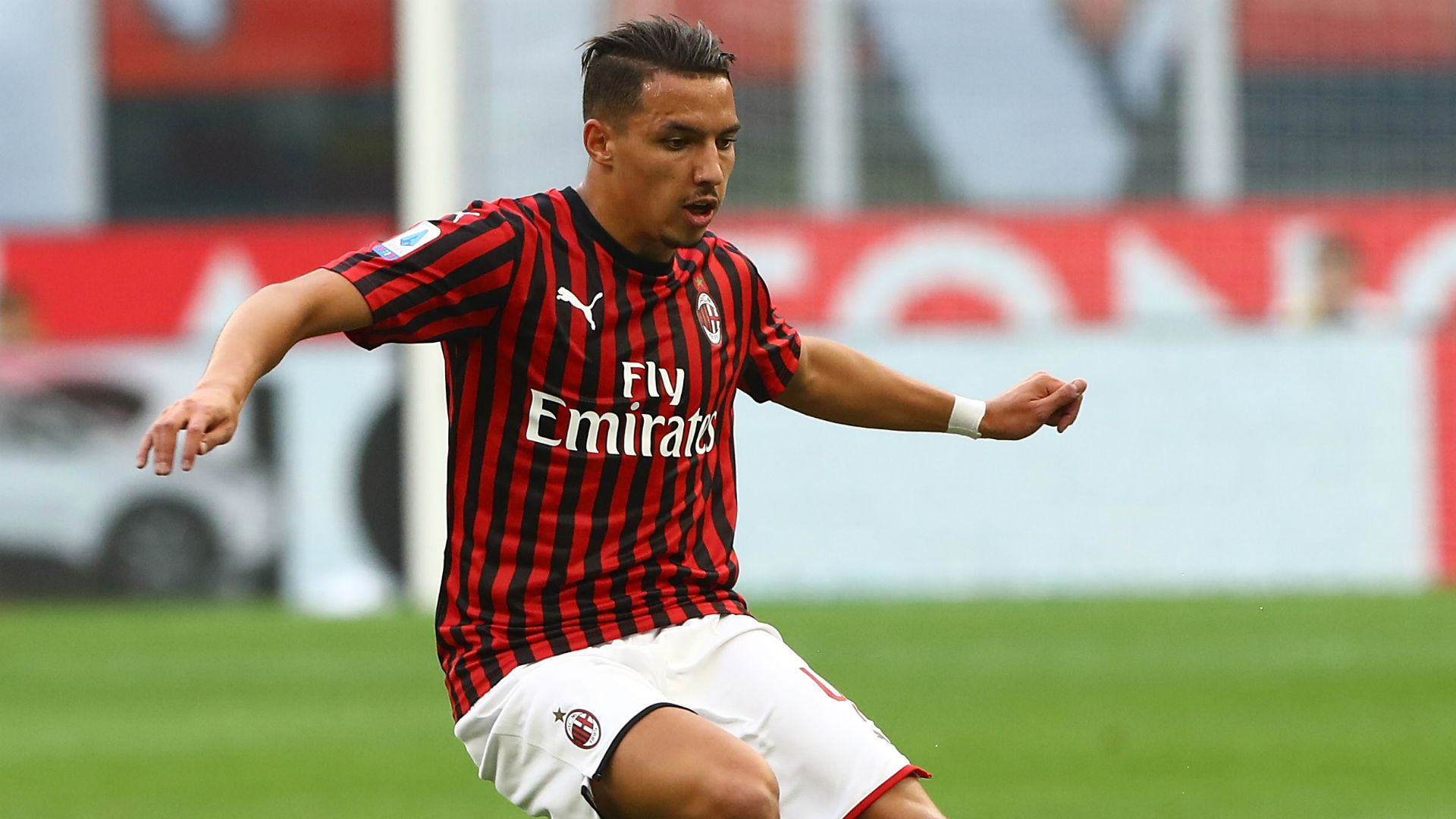 After making his full debut against Brescia last Saturday, the 21-year-old is raring to help the Rossoneri achieve their targets

AC Milan summer signing Ismael Bennacer is hungry for success in this campaign.

The 21-year-old caught the attention of the Rossoneri following his impressive displays in his debut campaign where he laid five assists in 37 Serie A matches for Empoli.

He has played two matches so far for Marco Giampaolo this season and he is hoping to help the team whom he has described as his "family".

"When I’m on the pitch I’m hungry, it’s true… I’m hungry and I want to give everything for my team because on the pitch the other 10 players in my team are like my family, they are my brothers. And I’m ready to die for my family, that’s the truth," Bennacer told Goal and DAZN.

Although he can play as either a box-to-box or a deep-lying midfielder, the Algeria international disclosed his favourite playing position.

When asked if Giampaolo has told him to play in the middle as Milan’s primary playmaker, Bennacer said; “Yes, definitely but there’s still a lot of competition as there are other great players in my position. But personally, that is the position I prefer, although I can also play as a box-to-box midfielder.

“It’s the same for me, but personally I prefer being a playmaker. I’ve been playing in this position for less than a year as the first match I played as the playmaker was last season against Juventus.

“So I still have a lot to learn and I feel that I have a huge margin for growth in this position. But for now, I’m happy with my development.”

The 21-year-old shone on the continent in July after he was crowned the Player of the Tournament at Afcon 2019 following his three assists in Algeria’s triumphant campaign in Egypt.

Bennacer disclosed how he reacted to the recognition after beating Egypt’s Mohamed Salah, Senegal’s Sadio Mane and compatriot Riyad Mahrez who were hyped as the likely winners.

“I don’t know... I only played seven matches with the Algerian national team, so during the competition, I didn’t even realise it,” he added.

“Still being a young player, I have to aim to do even better in the future, which is going to be difficult, very difficult. But I’m happy because it’s not every day that you become the best player at Afcon.”