Jackichand knows a thing or two about moving from one club to another...

The winger from Manipur started his career with Royal Wahingdoh and has since been an effective outlet on the flanks at each team he has been part of. As of January 2021, he has 13 goals and 13 assists in 85 ISL appearances.

Jackichand has also managed to find a decent amount of first-team minutes at all these clubs. He has clocked more than 1000 minutes in each of the last four seasons. Does that mean he's really good?

The 28-year-old India international winger is one of those players who gives his 100 per cent every time he steps out onto the field. He also scores a six out of ten in every game which means he is neither world-class nor terrible in most games. This makes him a popular choice for managers who wants their wingers to not only work hard off the ball but also try to be adventurous in the final third. 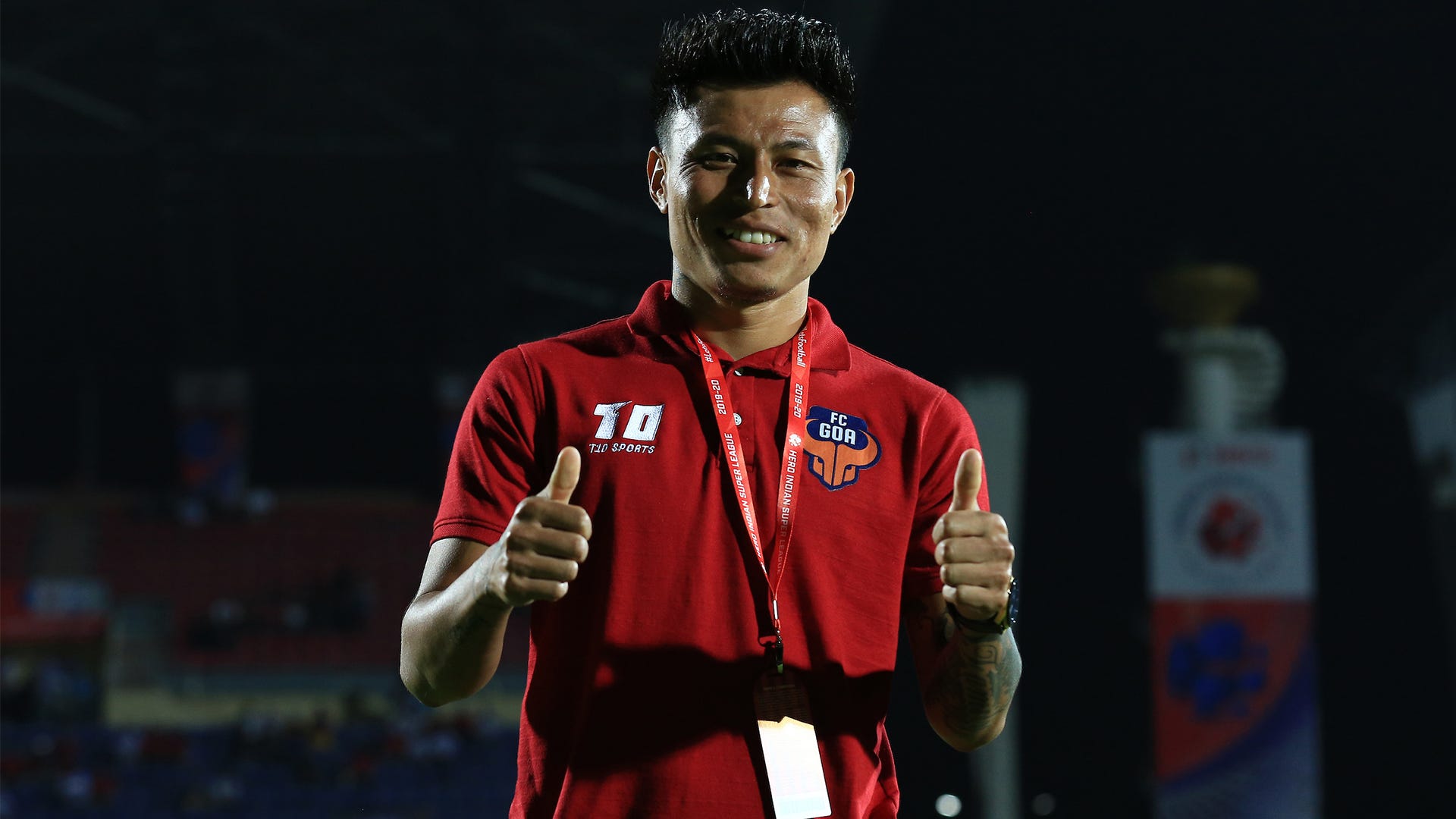 As he begins his new stint with Mumbai City after spending the first half of the season at Jamshedpur, the player already has three assists to his name. It is also a double reunion for the player.

Only once in the last six years has Jackichand spent more than a season at the same club and that was at FC Goa under the coaching guidance of Sergio Lobera. In his first season with the Gaurs, Jacki racked up four goals and four assists. In his second, he further improved his goal tally, picking up five goals and three assists in 18 matches.

It is also his second stint with Mumbai City. He played eight games and scored a goal for the Islanders during the third season of ISL.

Lobera's Mumbai are comfortably positioned at the top of the league table with a five-point lead over second-placed ATK Mohun Bagan after 12 matches. Jackichand's arrival will give the gaffer more options to tinker with as the City Football Group-owned club pushes for the title.