The India international spoke about how the ISL must ease into the 3+1 foreigners' rule ....

The foreigners rule in the Indian Super League (ISL) has been the subject of discussion lately, with many in the industry believing that a reduction on the limit is the way forward for Indian football.

Croatian head coach Zlatko Dalic recently offered his two cents on how the high cap of five foreigners on the field per club in India has blocked the road for local talent.

“When the ISL started, we had six foreigners (on the field). Most probably this was done since we had to get a lot of mileage and participation by the spectators to get onto the field. We made the ambience look stronger,” he said.

“ISL started bringing in yesteryear stars like (Nicolas) Anelka. People were inquisitive about this new tournament as it lasted for only two months or so. Basically, that was more for attraction for spectators to experience football in India.

“As time went by, we saw that people wanted foreigners who could really perform, like (Florent) Malouda. Chennaiyin had a youngster (Stiven Mendoza) who played for his country and went on to play for bigger teams. 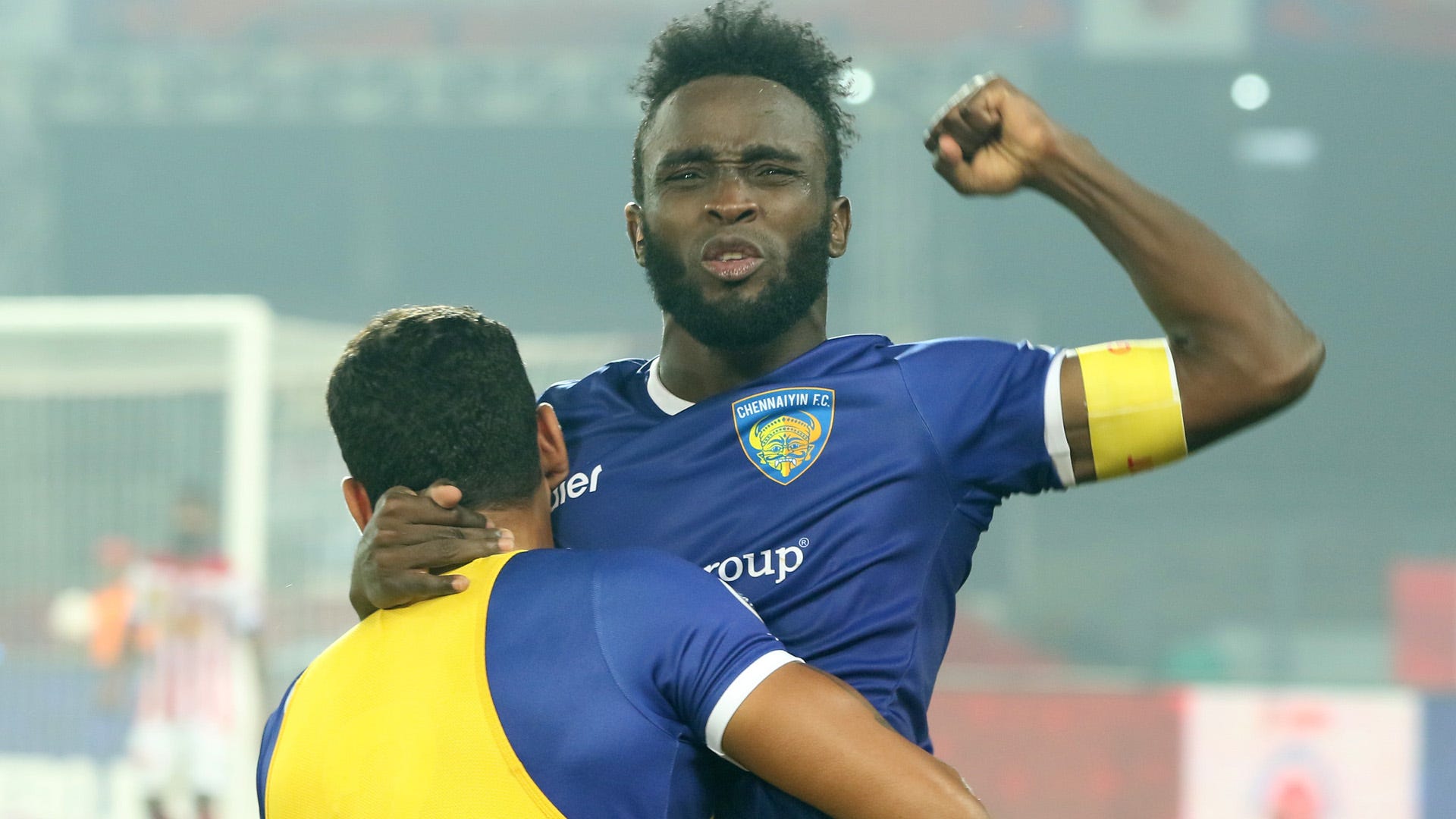 AFC competitions require teams to field a maximum of four foreigners, including at least one player from an AFC affiliated nation. This structure, known as the 3+1 rule, encourages the development of local players and facilitates transfers of Asians within the continent. Menezes believes that the ISL will, at some point, replicate the same rule.

“Slowly and steadily we knew that ISL was going to fall in line with AFC rules. All the rules and regulations will be abided by when it comes to AFC competitions. We expected the number of foreigners to come down in time when the ISL began, but we never knew when."

In the last few years, the country has failed to produce a prolific goal-scorer. Former Mumbai FC CEO opines that this is a result of foreign players occupying these vital positions on the pitch.

“Even Sunil Chhetri suffered for some time, playing on the left wing. We were wondering what was going to happen to Indian footballers. The AIFF and AFC also started pointing out at the point of foreigners. Overall, we felt that it is important to stick to a 3+1 situation where we give more chances to Indian players to play in vital positions.”

Will the quality of the tournament take a hit if the foreigners' rule is amended? Menezes believes that increasing the quality of foreign players while decreasing the quantity, can be the solution. He evidenced his claim with the examples of some of the best players to have played in the I-League.

“Basically, what we want to see is the quality of football on the pitch and how good it is to attract the people. Whether you have foreign players or Indian players, we need quality football. You reduce the quantity of foreign players but increase the quality. 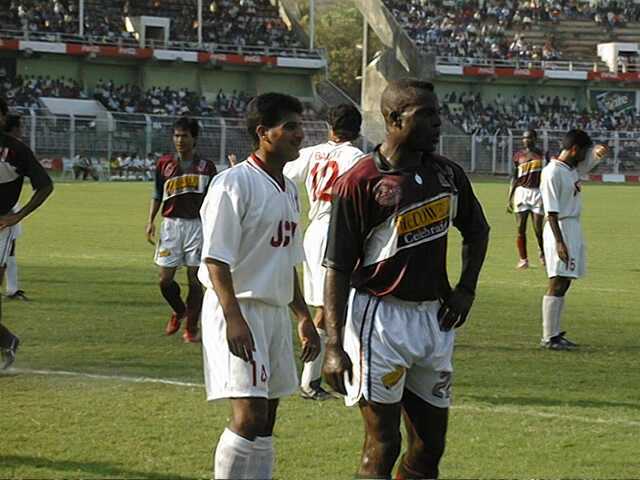 “Previously in I-League, we used to have only two or three foreign players. At Mahindra United, we had (Ramirez) Barreto and (Yusif) Yakubu, Churchill Brothers won tournaments on Yakubu and Odafa (Okolie). You had (Mike) Okoro and Chima Okorie before that. Sunday (Seah) was playing for Salgaocar, Dempo had Ranti Martins. There were these star-studded players who scored 20-21 goals at that time. I’ve seen Martins and Yakubu score even 28 goals. They had only three foreigners that time, not six,” he explained.

A foreigner’s role in an ISL club is not limited to performing on the pitch. They must also nurture the young Indian players in the squad. Should a foreigner not add value to the squad, he is merely blocking the participation of a worthy Indian player according to the former custodian.

“If Barreto was a withdrawn striker, he used to help the midfielders get into the attack. We need progression. If you have a foreign player in your team, he must make Indians progressive with his presence on the pitch. If you have six or five foreigners, the participation of Indian players is less.

“Many players will want to rub shoulders with the best because you get to learn a lot of things. There will be a lot of improvement in the quality of Indian footballers.