The Islanders got the better of the Gaurs to book their place in the final of the ISL 2020-21 season...

Mumbai City beat FC Goa 2-2 (6-5 after penalty shootout) in the semi-final to book their berth in the final of the Indian Super League (ISL) 2020-21 season.

The game remained goalless at the normal time and an added extra time before a penalty shoot-out settled the winner. Rowllin Borges scored the spot-kick that sent the Islanders into the final. The first leg encounter had ended in a 2-2 draw.

This is the first time in their history that the Islanders have made it to the final of the competition. 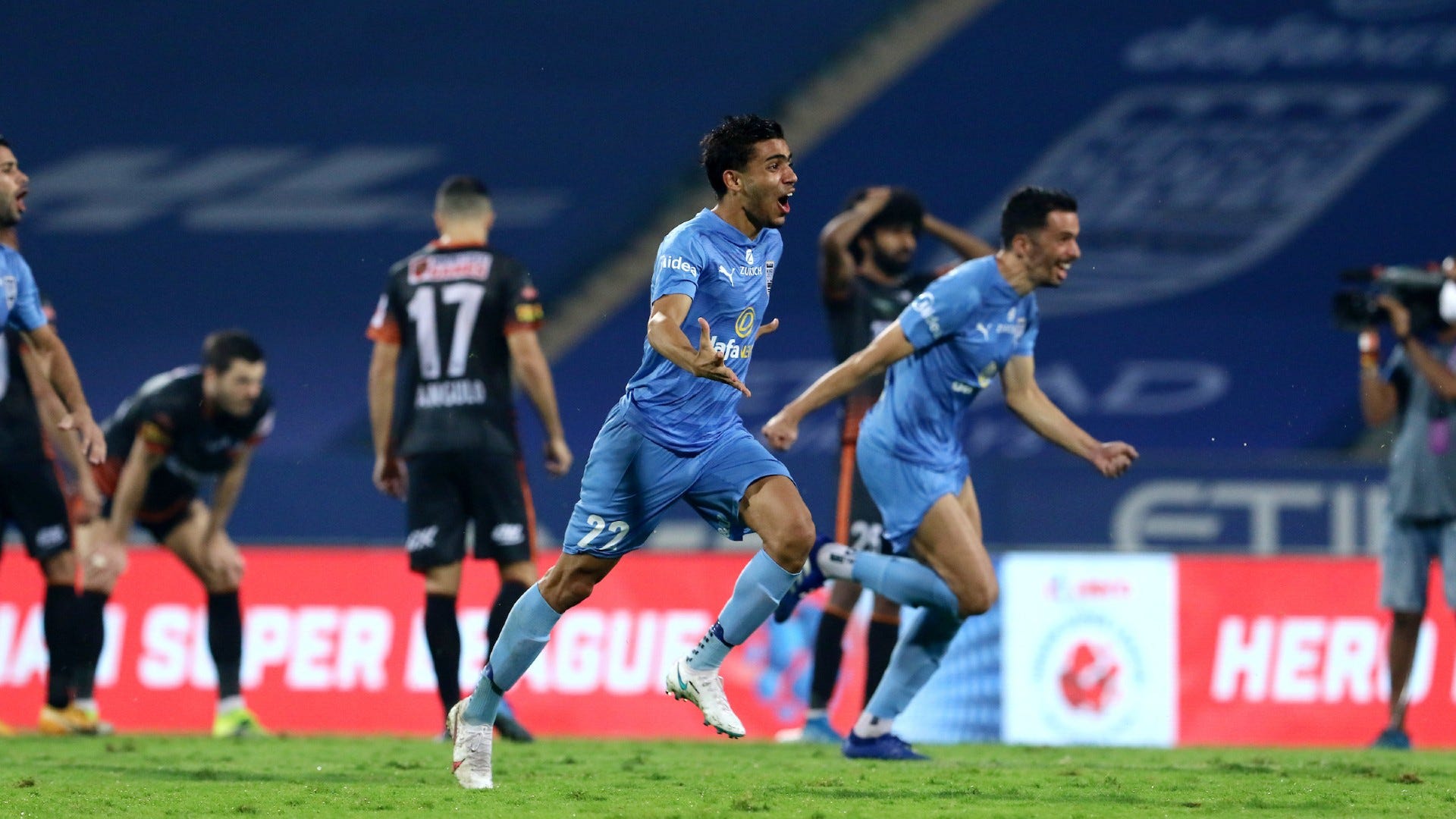 Mumbai City, under the leadership of Sergio Lobera, had undergone a major revamp this season. They assembled a very strong squad and that paid off as they topped the charts at the end of the league stage and bagged the ISL League Winners Shield. They also sealed an AFC Champions League (ACL) group stage slot, thereby becoming only the second Indian club to do so after FC goa.

The Goan outfit, led by Juan Ferrando this season, too had undergone a revamp and only had a few familiar faces from last season. They finished the season fourth on the table with 31 points from their 20 games.

Mumbai City will now wait for the conclusion of the second semi-final between NorthEast United and ATK Mohun Bagan on Tuesday to find out who they will play against in the final.