East Bengal, with 10 points from 10 games, are a point above 10th placed Kerala Blasters...

Robbie Fowler feels that East Bengal would have been in a better position on the Indian Super League (ISL) table had Bright Enobakhare joined them at the start of the season.

Enobakhare was one of East Bengal's mid-season signings along with Raju Gaikwad and Ankit Mukherjee. But the Nigerian, particularly, made an instant impact and has scored twice in his three games in East Bengal colours, prompting Fowler to term him 'a great player'.

"When you've been knocking on the results you want (but not getting them). And then someone comes in (mid-season) and does remarkably well, of course, those kinds of questions will be asked. Let's be honest. He's a great player. So when you are a great player coming into the side, of course you're going to make them better.

"If he was here from the start of the season, I think it's fairly obvious (East Bengal would be in a better position). Great players take charge of games, score goals and make good players better around themselves."

East Bengal are now all set to face Kerala Blasters against whom they managed a 1-1 draw previously, with Jeakson Singh scoring a late equaliser. But Fowler's side have not lost since that game and are on a five-match unbeaten run. The mini resurgence of sorts has seen them climb up the table and sit on the ninth spot. 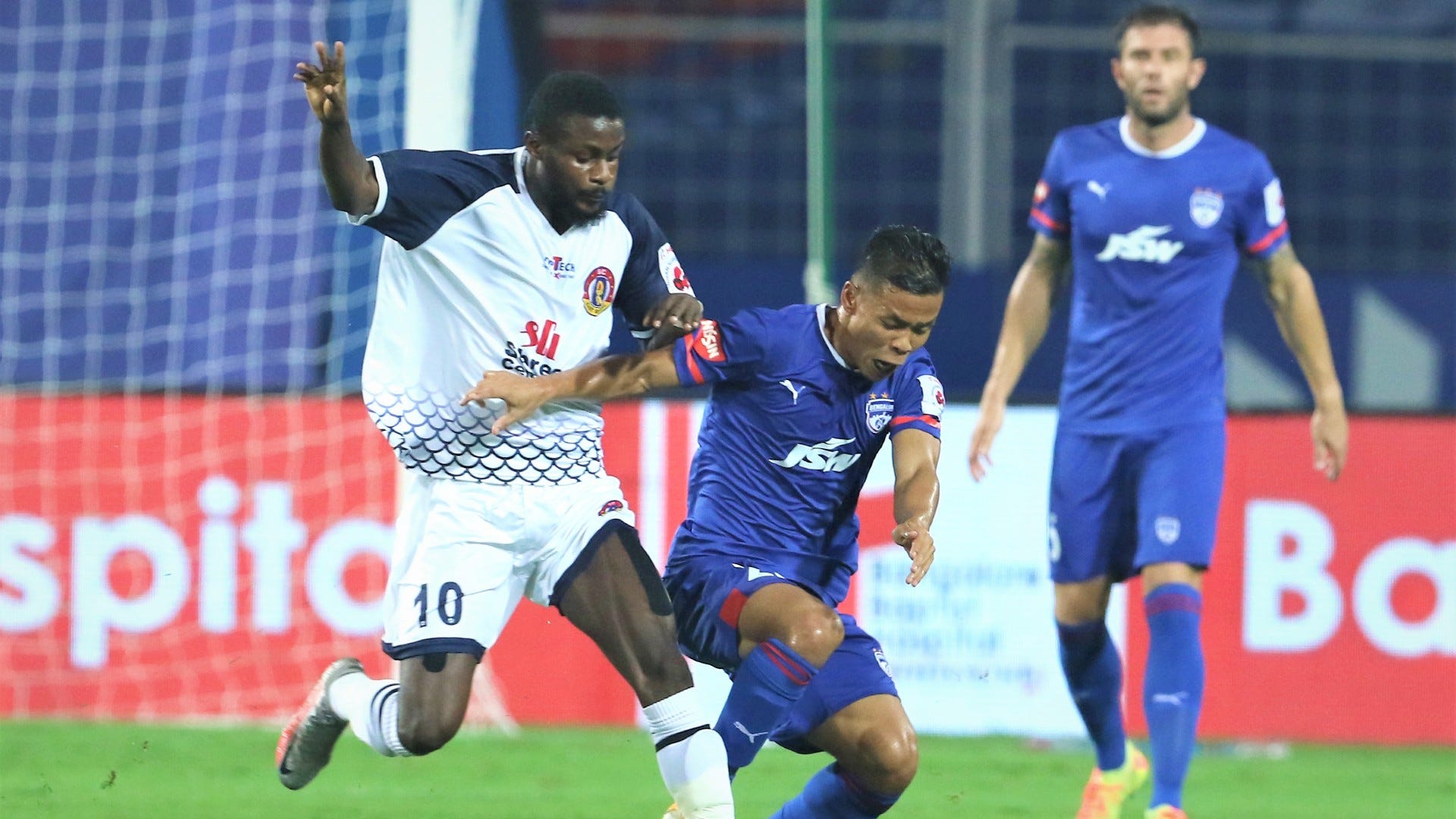 "It's fairly evident that we have had a tough start and we all know why. I think we are starting to look a little bit better and grow into games. I think we look more like a team than we did at the start [of the season]. More credit to the boys and certainly to the lads who have come in," said Fowler.

"It's just a case of trying to implement, maybe a lot quicker than what we envisaged. But we have to continue. There's plenty of points to play for. We know that teams will win and lose games and we know that it's all about us and what we do to try to combat the opposition and remedy ourselves. We're in a good place but we're not getting carried away."

Kerala Blasters have also shown improvement and have picked their two wins of the season in their last four games.

"We have expected every single game [to be tough] regardless of the opposition," Fowler said. "We go into every game believing that we can get a [positive] result and that's just our ethos and mentality. There are teams like Kerala who are in a rich vein of form and likewise other teams who are not in a rich vein of form but no games are easy."

The Liverpool legend suggested that Anthony Pilkington might not be available against Kerala. 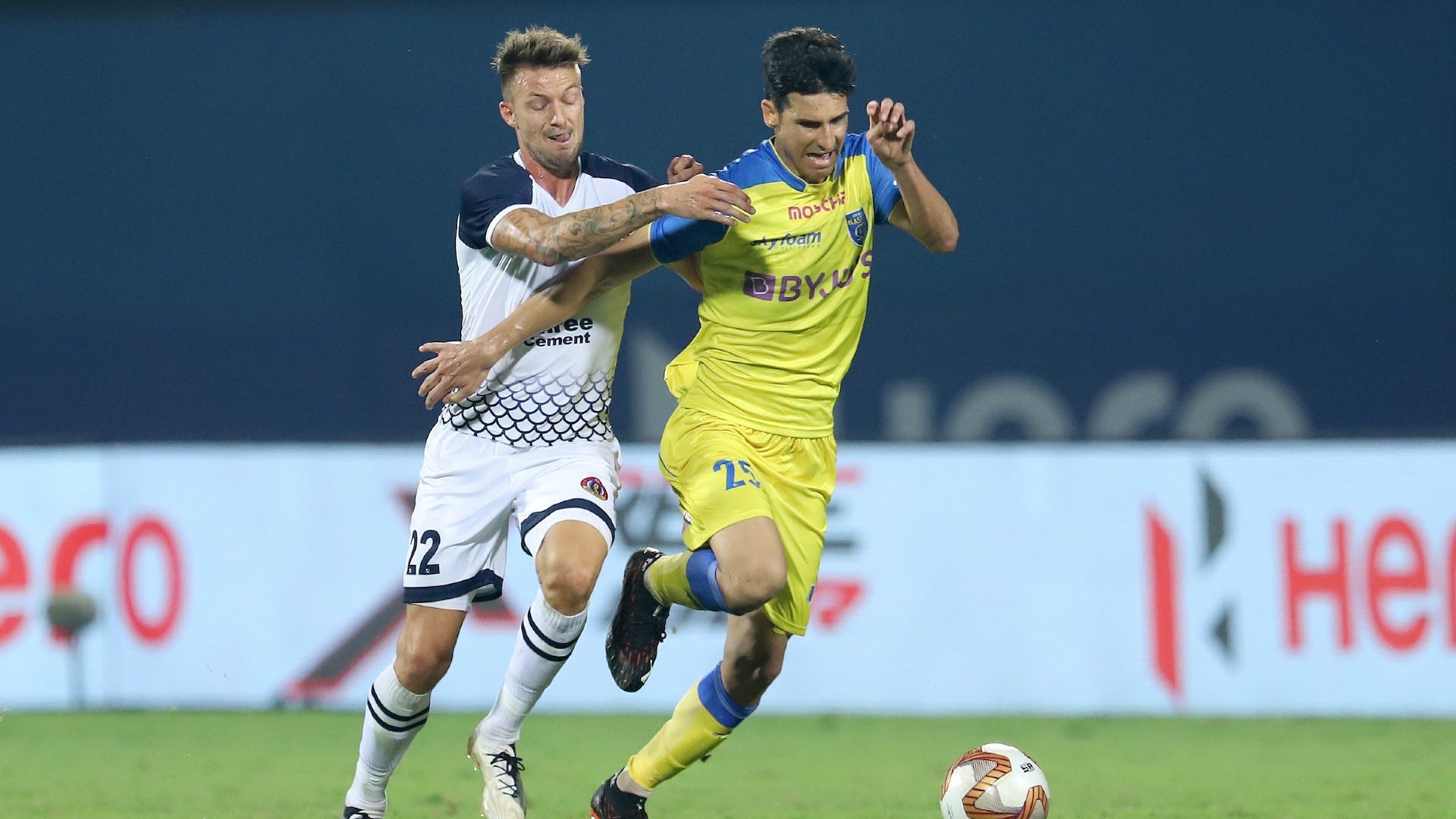 Fowler, while acknowledging that he has a target for the team to achieve this season, implored his boys to continue to build on their performances.

"We have a target which we want to hit. But it's not for me to go on record and say (what it is) because I don't want to let our team and fans down in case we miss the targets. Of course, whenever you go into a season or a game, you have targets and obviously you want to match them. All that we need to do is keep doing what we're doing. You keeping playing as well as you can, keep competing in games and we've done that from the start of the season regardless of what people think about the results.

"The results earlier in the season weren't favourable for us but we were actually playing okay. We proved that we can play against some of the good teams in this league and we want to continue. So obviously, the target is to try and win the next game. The short-term target is to take each game as it comes.

"I know it's a massively cliched answer but in football you have got to be ready for what's about to come and the challenges that are waiting."