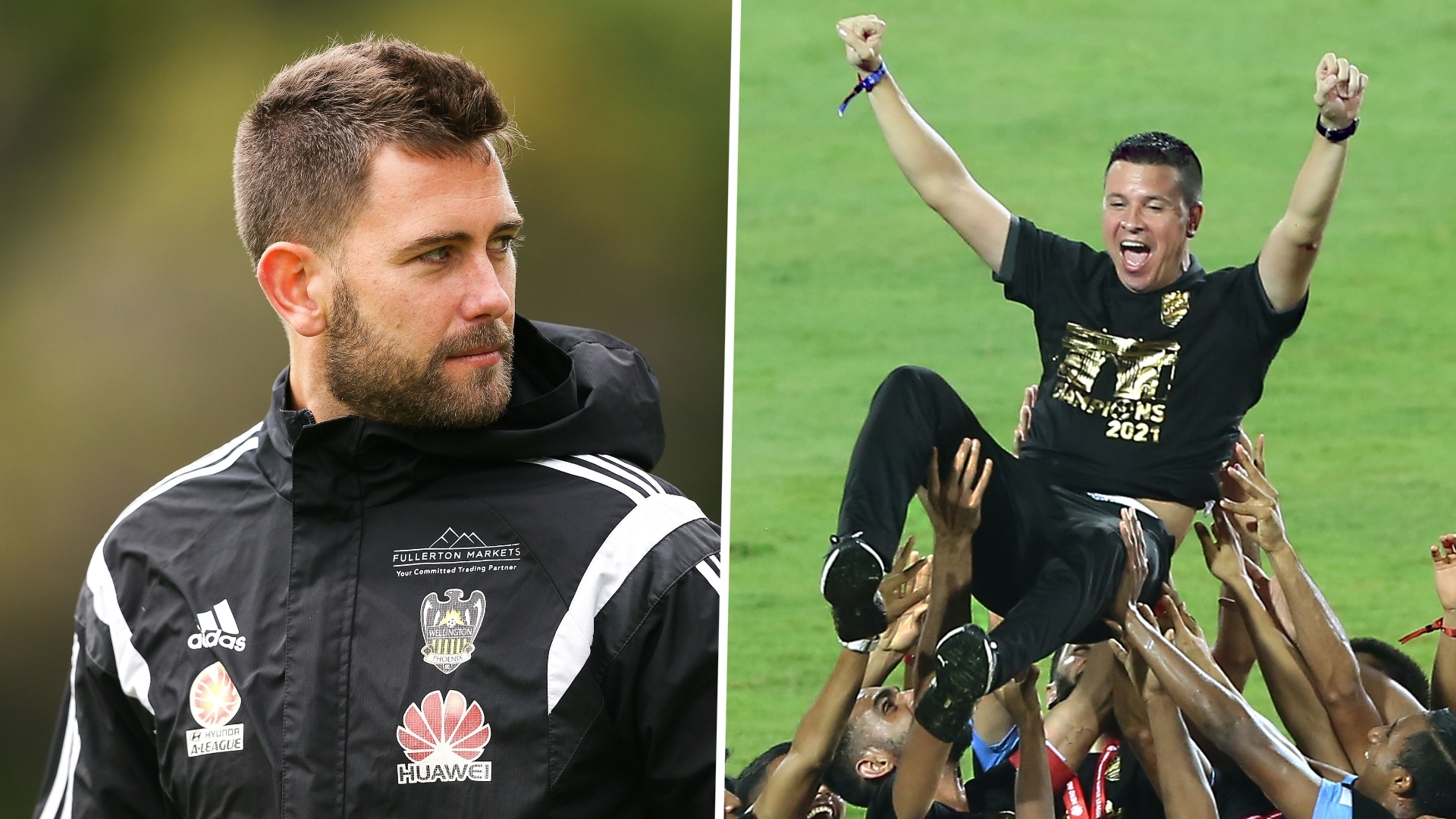 Lobera will be departing for a new role within the City Football Group...

Mumbai City have appointed English coach Des Buckingham as the new head coach for the next two seasons in the Indian Super League (ISL) as Sergio Lobera is elevated to a position within the City Football Group (CFG) that has its headquarters in Manchester, England.

Buckingham enters the fray after serving as assistant coach to Patrick Kisnorbo at Melbourne City after a successful season, winning the A-League Premiership and Championship double last season. The Australian outfit, like Mumbai City, is also owned by the CFG.

Whereas Lobera leaves for a fresh challenge, having led the Islanders to both the ISL League Winners' Shield as well the ISL Champions' title last season. In India, where he coached FC Goa and Mumbai City, the Spaniard boasts of a W46, D17, L20 record.

Honoured with the Men’s Coach of the Year title at the 2020 New Zealand Football Awards, Buckingham is now set to take over the reigns at Mumbai City who will also be participating in the upcoming AFC Champions League (ACL) on account of winning the league last season.

Speaking on his new role, Buckingham said, "I am thrilled to be joining Mumbai City at such a successful period in the club’s history. I’ve thoroughly enjoyed my time in Australia, but the opportunity to take control of the defending ISL champions was impossible to turn down.

"I’m looking forward to arriving in India and learning as much as I can about the club, the players and the culture and continuing to work with colleagues at CFG to develop our young players and drive the team forward on and off the pitch."

With Lobera to depart for a new role within CFG, Mumbai City CEO Kandarp Chandra expressed, "We are very sad to say goodbye to Sergio. Sergio was a huge part of the most successful season in the club’s history and has helped to give us great foundations to build on this year.

"He is hugely admired and respected by everyone at the club and will always be a very welcome guest in Mumbai. We wish him and his lovely family every success for a bright and happy future in his new endeavours."

Managing Director of Global Football at City Football Group, Brian Marwood, added, "Whilst Sergio’s time in India has come to an end, I am delighted that he has chose to continue with City Football Group in a fresh challenge and we are very pleased that we will be able to keep working together."