Kerala Blasters’ Ishfaq Ahmed: Players will play for their self-respect 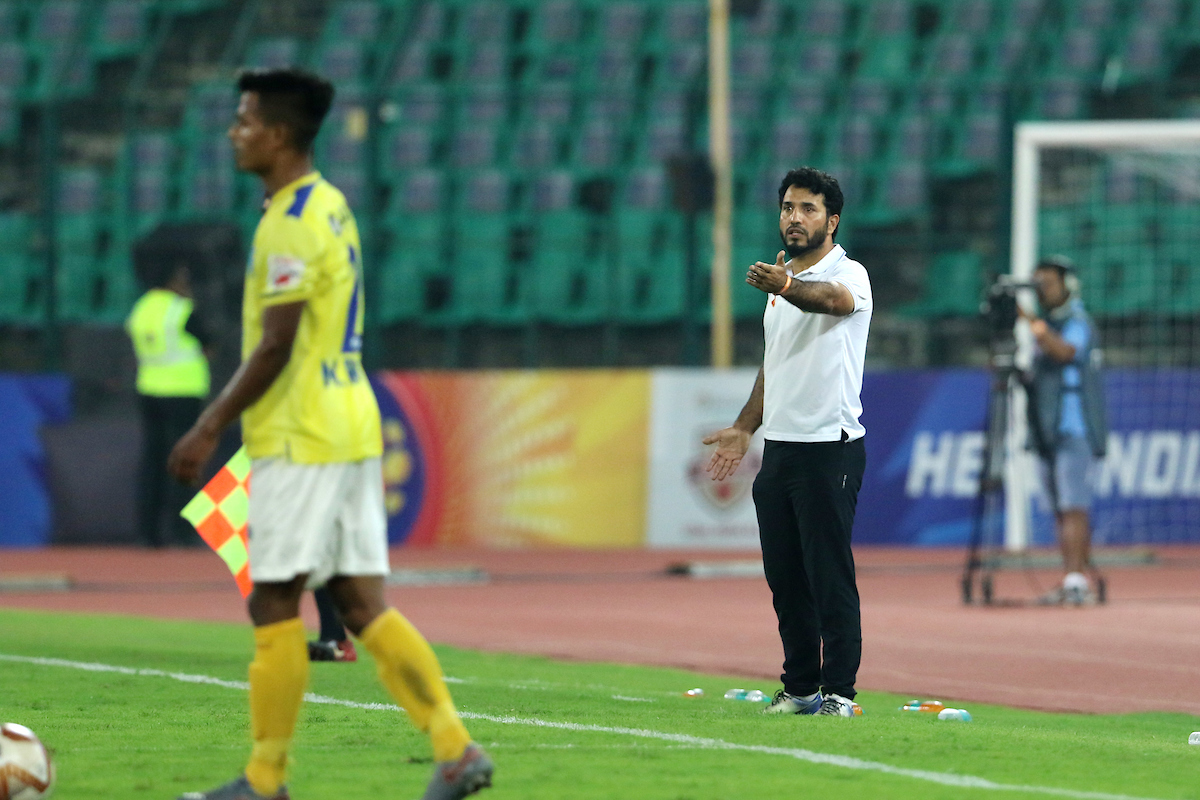 Kerala Blasters have amassed 16 points from 18 matches this season and have now seen their head coach Kibu Vicuna being shown the door.

The club have now appointed assistant coach Ishfaq Ahmed to take over the reins until the end of the season. They next face Chennaiyin FC on Sunday and Ahmed pointed that there is scope for improvement in their performances this season.

“We all know that it is a difficult situation and there is no time to change many things. But yes, there will be a few things that we want to improve, and we are working on that. The most important thing is that the boys are motivated even though we know that we have nothing to play for.

“For me, there is everything to play for, which is our pride, our self-respect and I think the players are up for these two matches,” said Ahmed.

Ayush Adhikari, who made his debut as a second half substitute against Hyderabad FC, is hopeful of getting a positive result on Sunday evening. The former Indian Arrows midfielder was pleased that he finally got a chance to debut in the country’s top tier league.

“This season was very hard for us and the club, but we learned a lot and hopefully we will apply it for the next game and get a positive result,” he mentioned.

“It was an absolutely memorable day for me, and I felt really good. I've been working hard since the first day and I finally got a chance to play for the Blasters. Even though the result (4-0 defeat to Hyderabad) was very hard to take, it pushed me and gave me more motivation to push myself,” he added.