Liston Colaco: Hyderabad FC's precocious forward who is steadily rising to the top 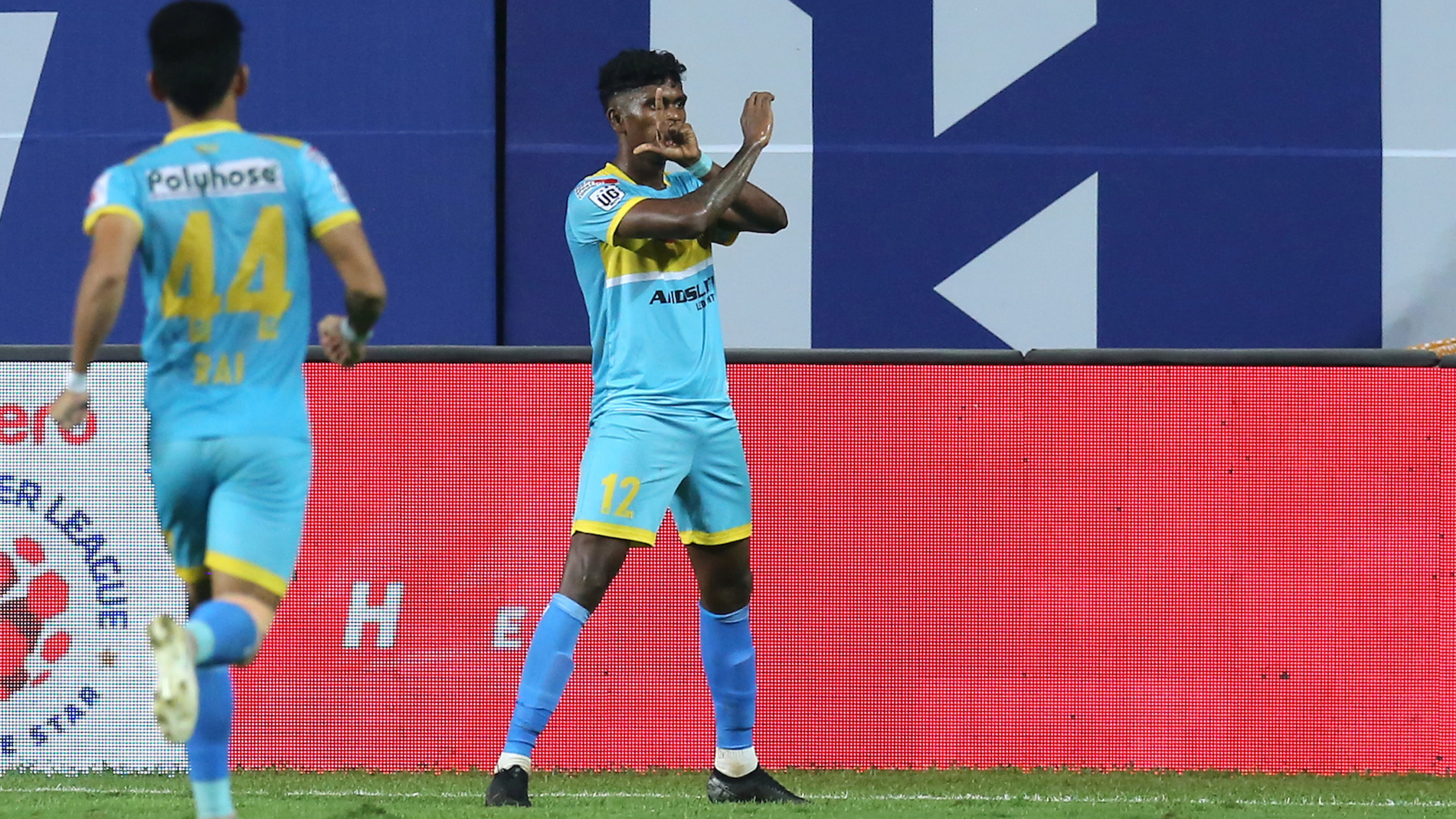 Liston has been effective enough despite spending just 735 minutes on the pitch from 15 appearances this season...

Liston Colaco ended the previous Indian Super League (ISL) season at Hyderabad with two goals from four appearances (227 minutes) compared to a mere 51 minutes of action with FC Goa over a span of three seasons.

Coming on as a substitute past the hour mark in Hyderabad's first game of the ongoing campaign, the Goan was desperate to prove his worth as he showcased his dribbling ability and a willingness to take on the defenders. The hunger for a first-team spot was evident as he strived to keep the ball at his feet for as long as it would get noticed.

It was in the 3-2 win against East Bengal, he made his mark. He provided two assists after being brought on as a second-half substitute, showing composure in taking on full-backs with his marauding runs. By then, he was used as a second half impact substitute.

He made mistakes in decision making along the way, albeit it was more towards the beginning of the season. For instance in the 2-0 defeat to Kerala Blasters in December last year, Hyderabad manager Manuel Marquez was livid at the hype around Goan attacker who saw four of his shots blocked in that particular fixture.

"I think people are speaking too much about Liston. This is the first season wherein he is playing regularly and I think he needs to be calm and he doesn't need people speaking about him that he deserves to be in the national team. Liston will be a very good player but he has to improve a lot of things and he knows that. But maybe if people don't speak too much about him, it will be better for Liston." the Spanish coach had said.

But just two games later, after 4-2 win against NorthEast United in January, also Marquez, "I love this person (Colaco). He is a fantastic person and he will be a fantastic player. But, he was injured 2-3 times before and was not ready to play for the full 90 minutes today. When he finally came on, the other team was tired and he can take advantage of his qualities."

He scored twice against NorthEast United, first by dribbling into the box and skipping past Roccharzela, Gurjinder Kumar and Khassa Camara before curling a delightful striker into the top left corner of the net and the second saw him get behind the rival defence and slot past the goalkeeper with aplomb.

Liston's work rate and confidence going forward has set him apart and his flair to create something out of nothing makes him an exciting asset to have in any team.

In his five goal involvements this season - two goals and three assists - the 22-year-old has shown temperament inside the box which is rare among Indian attackers. And for a forward, he has also made 23 successful tackles and seven interceptions to narrate his effectiveness in winning the ball in the opponent half as well.