The Gaurs end the ISL league stage in style - a 'Manita' with five beautiful goals against Jamshedpur FC ...

Notorious for completely decimating the opposition when in the mood, FC Goa arrived at the Indian Super League (ISL) fixture against Jamshedpur FC needing just one point to seal an AFC Champions League spot.

Goa are one of the few teams in the league capable of setting and changing tempo at will and dictating terms by just keeping the ball.

However, the Gaurs sat back after Ferran Corominas combined with Hugo Boumous to provide them with an early lead. They invited Jamshedpur to take the initiative, while remaining organised at the back.

In the first half, the hosts enjoyed 51 per cent possession and were allowed 10 shots, of which only two were on target. They also completed 237 of the 270 passes they attempted. Goa were sloppy in possession and had inferior numbers on every chart, bar the one that mattered the most.

The Men of Steel had only themselves – David Grande and Farukh Choudhary in particular – to blame for going into the break without scoring a single goal. Goa just wanted to run down the clock and were on the right track, bar a few hiccups on the transition. Sumeet Passi popped in with some dangerous crosses, some of which were dealt with by Mourtada Fall, some wasted by the Jamshedpur attackers but none to test Mohammad Nawaz.

This approach just did not suit the side that likes to attack regardless of the scoreline, especially with the likes of Boumous and Corominas eager to pounce on the opposition. The much-needed change in approach arrived in the last quarter of the game and the Gaurs scored four beautiful goals in the same period.

A side that is comfortable in possession, is not afraid to take risks and is capable of switching gears seamlessly within the game - FC Goa's aspects were on display in the last 20 minutes. Yet again, Boumous, who boasts of 11 goals and 10 assists this season, was in the thick of things, making a mockery of the Jamshedpur defence at will. 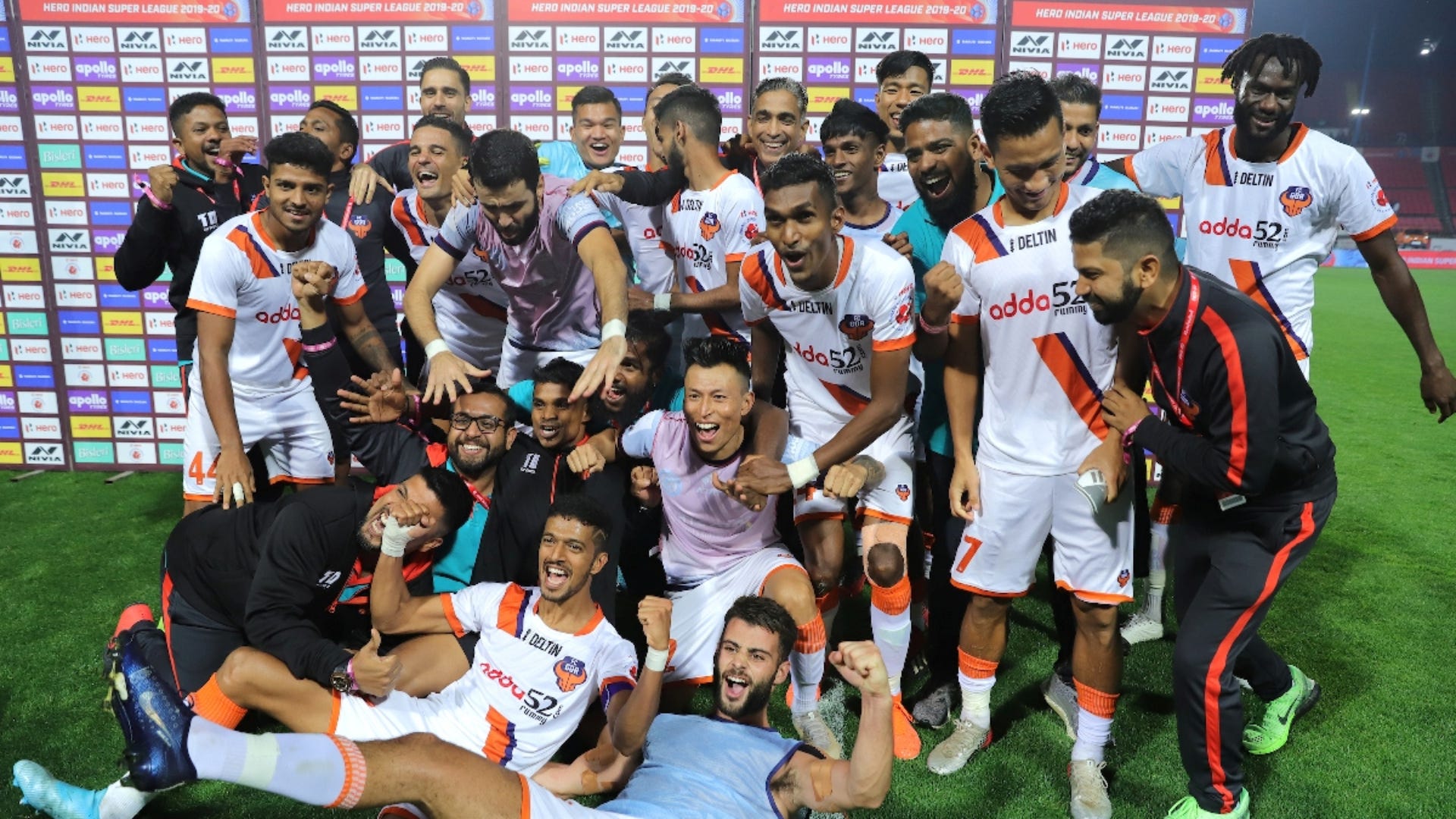 The Frenchman was involved in four goals, scoring twice and assisting as many. But the highlight of his performance was the ease and nonchalance with which he tore down Jamshedpur. He glided across the centre of the pitch at will and played defence-splitting weighted passes with great accuracy, as testified by both his assists.

Boumous’ first goal was an example of sharp, instinctive finish. His second was a product of an exhilarating run that left Memo in its wake.

Goa have prided themselves on being one of the most effective teams in front of goal. That they scored five goals from 17 shots as opposed to Jamshedpur’s zero from 19 shots stands testimony. With players such as Corominas and Boumous, there is very little possibility of chances going abegging when in a favourable position during a break. Comparing the first half performances of both sides, it would not be a stretch to claim that prolificacy in front of goal was the game-changer.

Incredible efficiency in synergy with quick transitions and the hunger to score as many goals as possible has made Goa arguably the best side in the league. Even on a day Goa decided to run down the clock, they managed five beautiful goals.

India could not have asked for a worthier representative in the AFC Champions League.