The President of the Sierra Leonean Football Association (SLFA) Isha Johansen has been elected into the Fifa Council following a wide-margin triumph.

Johansen defeated Burundian Lydia Nsekera, who had held the position since 2013, by 28 votes to four during the Caf General Assembly held in Rabat on Friday.

She becomes the first West African woman elected into the council and the first Sierra Leonean to join the 37-person team.

Before the polls, Johansen, who also doubled as Caf Executive Committee member, had shared her ambition for the Fifa council seat.

“I am truly humbled and excited about what the future may have in store for me and my continent in terms of global football governance," she told the media.

"My desire is to play a role in ensuring that our womenfolk are empowered as a force for good governance and football development." 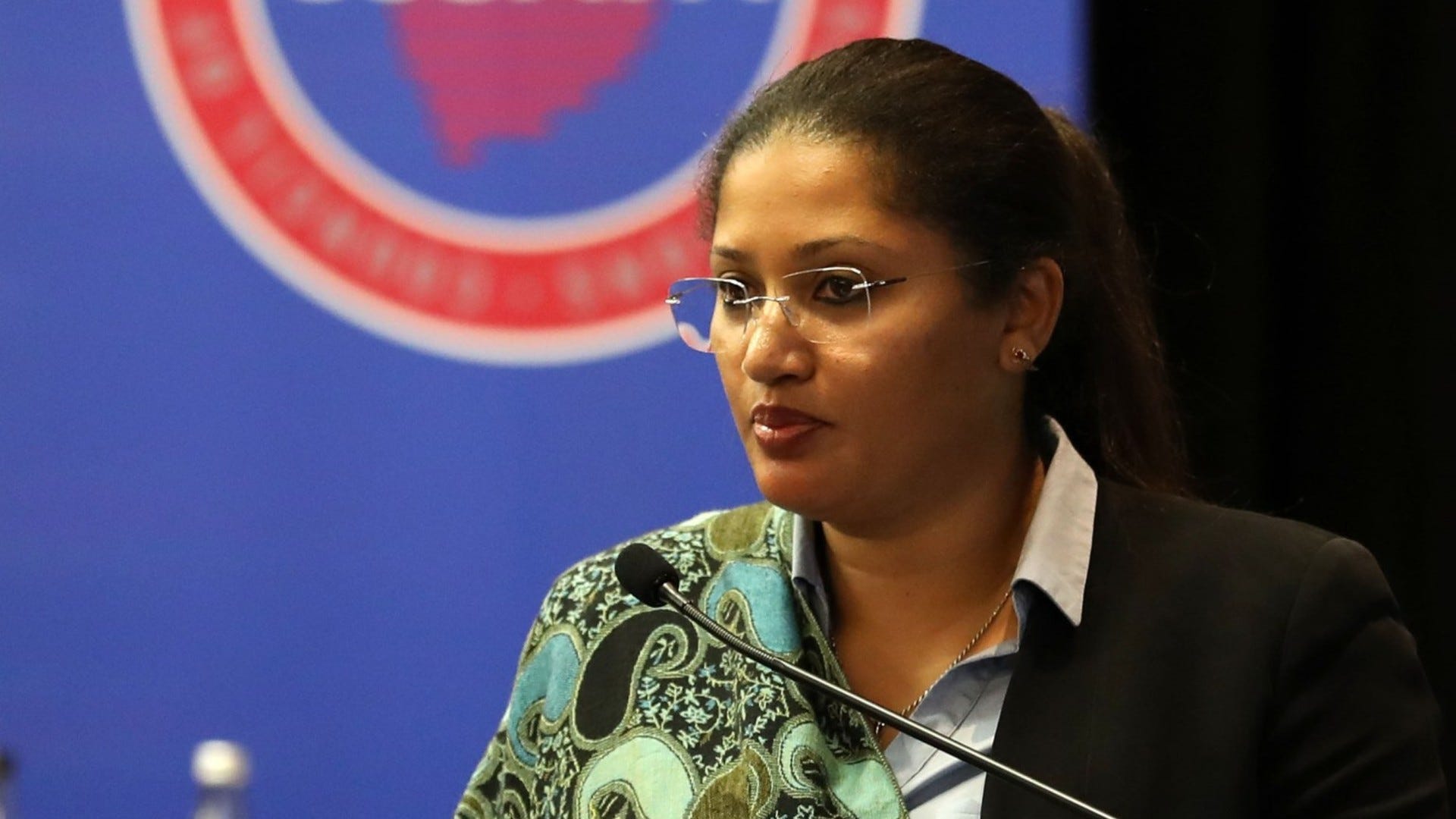 Following Johansen's election into the Fifa council, she has been immediately replaced as a women's representative on the Caf executive committee by Comorian Kanizat Ibrahim.

Ibrahim, who is the Comoros Football Federation normalisation committee president, won by a landslide victory at the Caf elective congress.

With her election as a female representative, Ibrahim will team up with new Caf executive committee headed by South Africa's Patrice Motsepe.