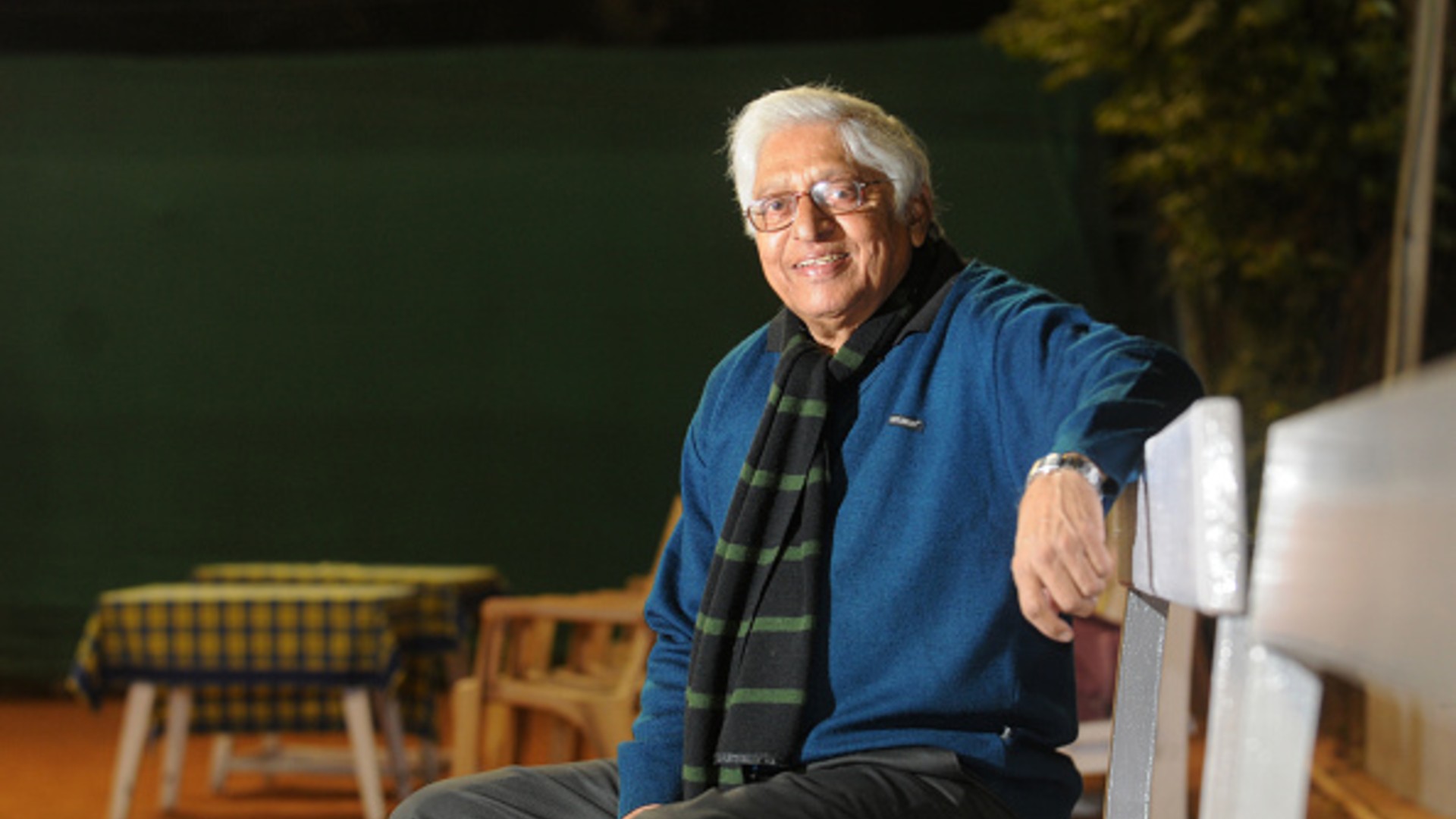 Isaiah Arumainayagam mourned the passing away of the legendary footballer…

Chuni Goswami’s former teammate at Mohun Bagan and Indian national team Isaiah Arumainayagam expressed his sadness over the passing away of the all-time great.

The legendary Indian footballer breathed his last on Thursday in a Kolkata hospital due to cardiac arrest. He was 82 at the time of his death.

While paying his homage to his former teammate and senior footballer, the Bengaluru-based player told Goal, “It is very sad that he is gone. He was such a loving person and a great footballer. He was respected by everyone.”

Arumainayagam, who played as a right inside forward at Mohun Bagan during the 1960s, formed a formidable partnership with Goswami in the attack.

Remembering the time he played with the late footballer, Arumainayagam said, “We had a great understanding when we played for Mohun Bagan, Bengal and also Indian team. It is very unfortunate that he is no more with us now.”

The Bangalorean played for Mohun Bagan from 1961 to 1968. Both Chuni Goswami and Arumainayagam are recipients of the prestigious Mohun Bagan Ratna award. While Goswami received the award in 2005, Arumainayagam got in 2014.