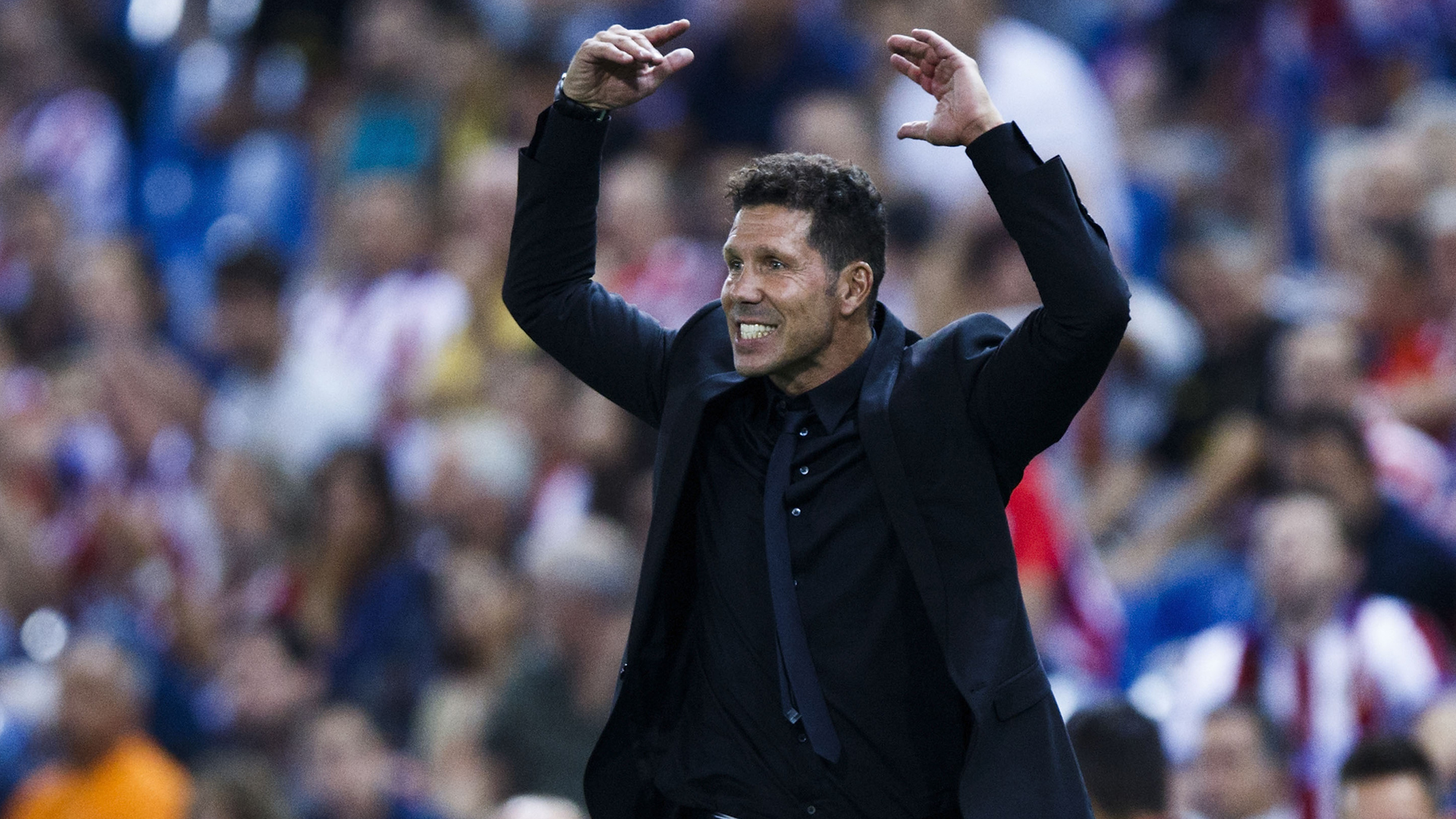 Inter have arranged a meeting with Atletico Madrid coach Diego Simeone where they will present to him an official offer to take over the Italian giants, Goal has learned.

The meeting is set to take place after the second leg of Atletico Madrid’s Champions League semi-final against crosstown rivals Real Madrid.

The Nerazzurri are expected to offer Simeone a three-year deal worth in the region of €6 million net per season.

'Dybala wanted by half of Europe'

The ex-Catania boss would take up his post immediately at the conclusion of the current campaign, and would assume the majority of control over the transfer policy of the club.

Simeone’s deal at Atletico Madrid expires in 2018 and he has been adamant that he wishes to respect his contract and lead the club next season when they move into their new stadium.

However, Goal understands that, were Atletico to win the Champions League this year, Simeone could consider his work with the Rojiblancos to be complete and stand down.

The Argentine has never hidden his desire to coach Inter at some point during his career, having been a fan favourite at San Siro as a player between 1997 and 1999.

Conte hints at Serie A return

Simeone is close friends with Inter vice president and icon Javier Zanetti, who has been key in attracting his former team-mate to the job, which will be vacated by current boss Stefano Pioli.

Last summer Inter were bought by Chinese corporation Suning Holdings Group, who are set to splash the clash on a number of big money signings this summer – with Roma defender Kostas Manolas potentially the first to arrive.

Another Inter legend Gabriele Oriali could also return to Inter as team manager to act as a link between the squad, boardroom and media.