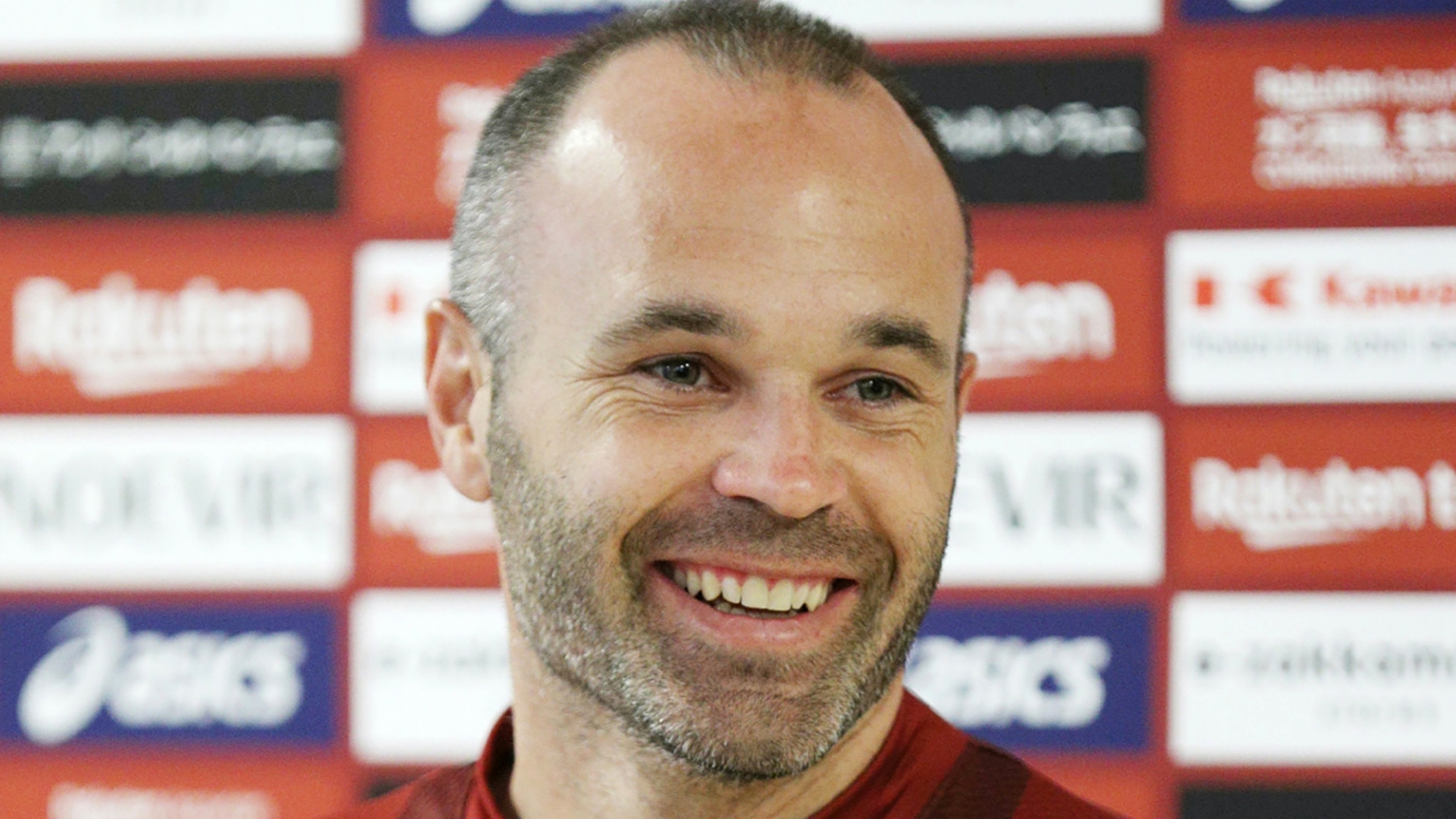 Barcelona legend Andres Iniesta, currently plying his trade with Vissel Kobe in Japan, has revealed he wants to get into coaching once he hangs up his boots, but admits he intends to keep playing until it no longer brings him joy.

Now 35 years old and nearing the end of his career as a player, Iniesta admits that he would like to continue working in football as a coach – but only when his body and mind feel it's time to retire from the pitch.

“The idea of becoming a coach is on my mind,” the midfielder told TyC Sports. “For a long time I didn't think about it because right now the thing I think about the most is playing football. But in the not too distant future I think the desire to coach will be stronger.

“I would like to continue playing football,” he added. “There is no greater joy than going out onto the field and training every day. If you're happy, you can do that for longer. Hopefully it continues like this. We'll see how far I can go.”

The Japanese top tier can be counted amongst other competitions such as MLS and the Chinese Super League as so-called 'retirement leagues', where ageing stars can go to play at a less demanding level. Iniesta, however, claims that those claims are wide of the mark.

“To tell you the truth, Japan is not a place to come to retire,” he said. “The demand is high and it's brutal at all levels but I still enjoy football, which is what motivates me to continue.”

Iniesta's former club Barca have seen their form questioned despite a summer of big spending, with high-profile names such as Frenkie de Jong and Antoine Griezmann brought in at Camp Nou seemingly doing little to alleviate concerns the club are too reliant on Lionel Messi.

The Argentine's injury issues this season have only served to back up claims of 'Messidependencia', with the attacker's recent reintroduction to the side seeing him make match-winning contributions on several occasions.

Iniesta, though, believes that his old side are stronger than they were last season – a campaign in which they won the Primera Division.

“It's true that [Messi] spent a long time without any injuries, whether it be muscular or trauma, but in the end injuries are a part of football,” he said. “Sometimes you get a streak of injuries but that doesn't mean anything. The important thing is to recover well and return stronger. That's the key.

“I don't know if I'm bias but Barca, after being there for so long, knowing how to play and how to reach their goals, I still see them as different from the rest. The results may be better or worse, but I think they're better than last year because of the signings they've made.

“They'll fight for everything again, just as they always do.”