From his ill-fated spell with Manchester United, to his decision to represent Ivory Coast at international level over England, to criticism over a perceived tendency to dive - Wilfried Zaha’s heard it all before.

He’s still a young man - he doesn’t turn 26 until November - but he has acquired a sense of self-belief, an ability to drown out the negativity and a means to channel the criticism he’s faced into his football.

Crystal Palace are currently four games unbeaten and Zaha has scored four and assisted one more in that sequence. Their recovery under Roy Hodgson has been remarkable; defied all expectations. Zaha has relished being able to silence his critics as the centrepiece of their vastly improved attack.

“There’s loads of talk - loads of people saying I’ve got no end-product - and that just spurred me on to be a better player,” he told Goal at this week's Best of Africa awards, where he was named in the Team of the Year.

“During the times when I wasn’t playing at Man United, everyone was trying to come up with their own reasons why I’m not playing; I’ve got a bad attitude, this, that. So, I just get on with my football.

“I’ve used all that energy to help me go on the pitch and prove those people wrong. And prove to myself that I’m the player I want to be.

Criticism of Zaha's performance on BBC's Match of the Day highlights show in a recent 0-0 draw against Watford bordered on personal, with a disproportionate amount of time given over to examining his on-field behaviour.

He was accused of diving into opposition box in an attempt to win a penalty and pundits pored over a challenge on the Watford goalkeeper, but he's learned to block out over-analysis.

“To be honest I used to care a lot about [the criticism]," he admitted, "but I don’t care so much [now].

“Over the years, everyone’s painted a certain picture of me and everyone’s jumped on the bandwagon. I’ve just learned to not care anymore. People are going to say what they want to say.

“Sometimes, even when I play well the people who say the wrong things they choose not to say anything. If you’re not going to be fair, then why should I care about your opinion.” 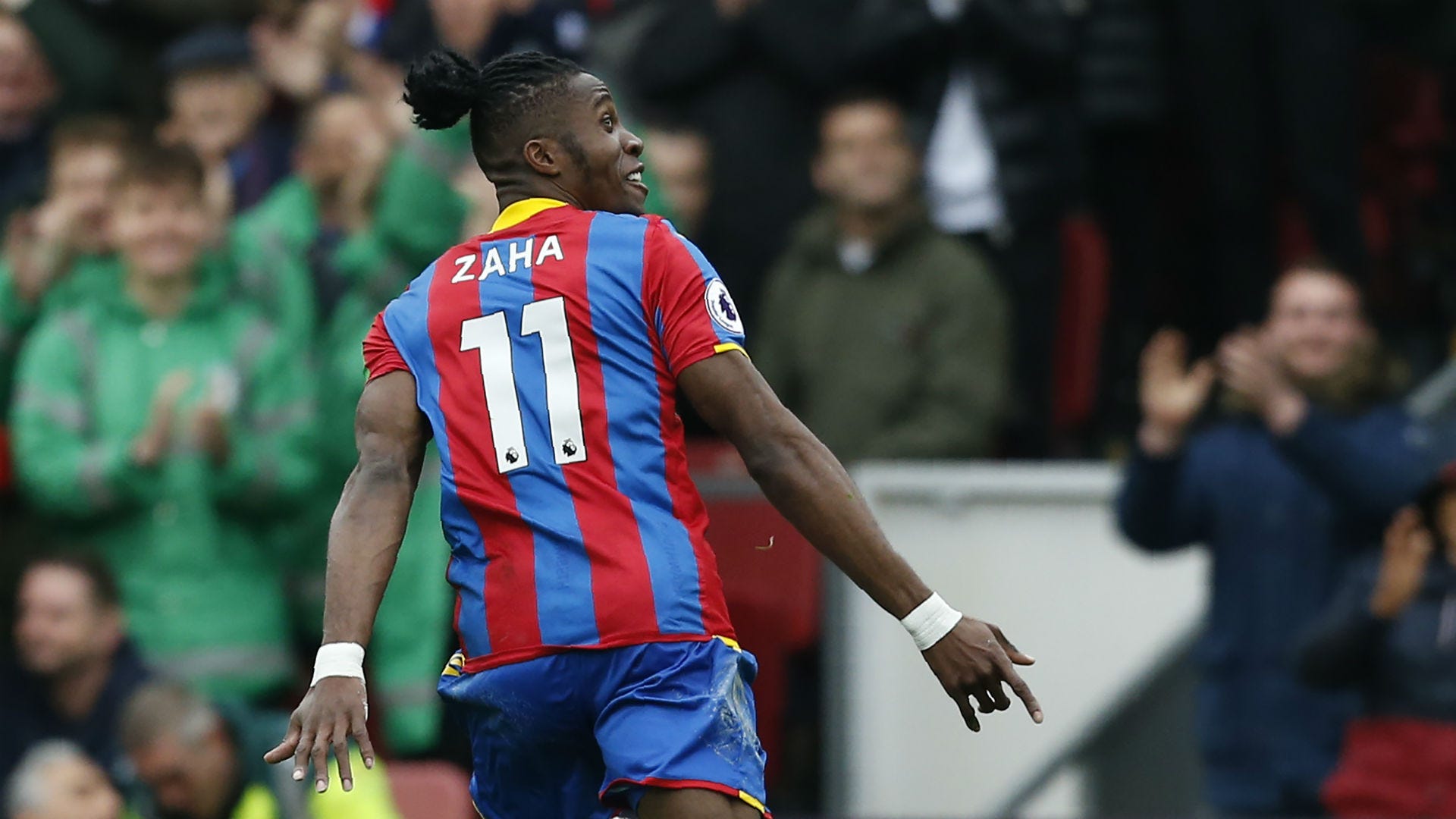 It’s been a season where Zaha has demonstrated – as much through his absence as his presence – how important he is to Crystal Palace.

The Frank de Boer era got off to the worst possible start with a 3-0 whipping to newly-promoted Huddersfield Town on opening day but Palace would also count the cost of a significant injury to their main man.

Zaha would not play again until De Boer was out of a job, reappearing in time to score the winner against champions Chelsea in October as the Eagles picked up their first points of the season. He had missed the last six games of the Dutchman’s tenure entirely. Palace lost every single one without so much as a goal in their favour.

“It was difficult when half of the team was injured but when you actually look at our team I feel like we’ve got a good enough team to be out of it,” he said. “Now we’re out of that position where we were before.”

Another knee injury – against Newcastle United in February – ruled the 25-year-old out of three more league games in a row. Palace lost all three.

And with Zaha in their line-up, Palace have only lost seven times. Five of those have been against Arsenal (twice), Liverpool, Chelsea and Tottenham. Given the gap in resources between the top six and the rest, those defeats are nothing to be ashamed of.

Zaha has five assists and delivered another eight goals on top of that in 2017-18. He's in the form of his life and, without doubt, his consistency and commitment are big reasons why Palace are knocking on the door of a top-10 finish in the Premier League.

“I’m not really the type to be shouting orders and stuff like that that,” he said of the example he's setting. “I lead by what I do, by the way I exert myself on the pitch.

“I feel like it’s kind of infectious where you’ll see me giving 110 per cent then you’ll feel like you’ll have to give that back as well.

“I feel once we all do it, you see a massive difference with the way we play. You can see from how we’ve been playing recently. 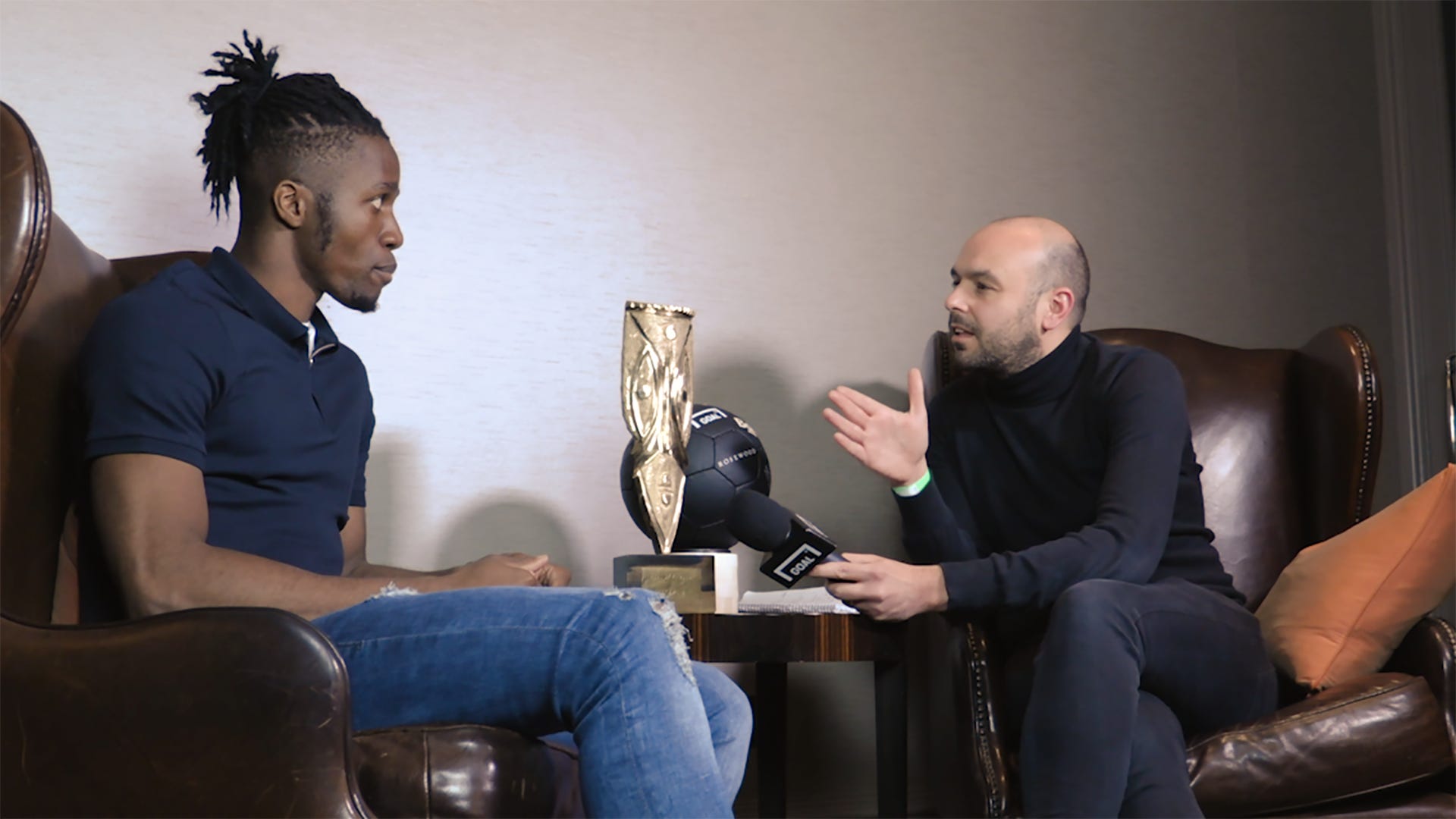 “It’s been a long, hard season because everyone thought we were down and out. You would think that if you haven’t won seven games, haven’t scored any goals.

“But I’ve always had belief in the team. The only thing I always stressed to my team-mates was on paper we may have a good team, we may have good players, we may have this person, that person but until you deliver every game, that’s the only way that it matters.

“We could have whoever but unless you deliver on the matchday then it makes no difference. That’s why I just think we just need to perform every game to be where we want to be.”

Inevitably, with the World Cup around the corner, focus has again come on his decision to play for Ivory Coast instead of England, for whom he made two friendly appearances in 2012 and 2013.

But he has no regrets despite the fact the Elephants failed to qualify for this summer’s tournament. 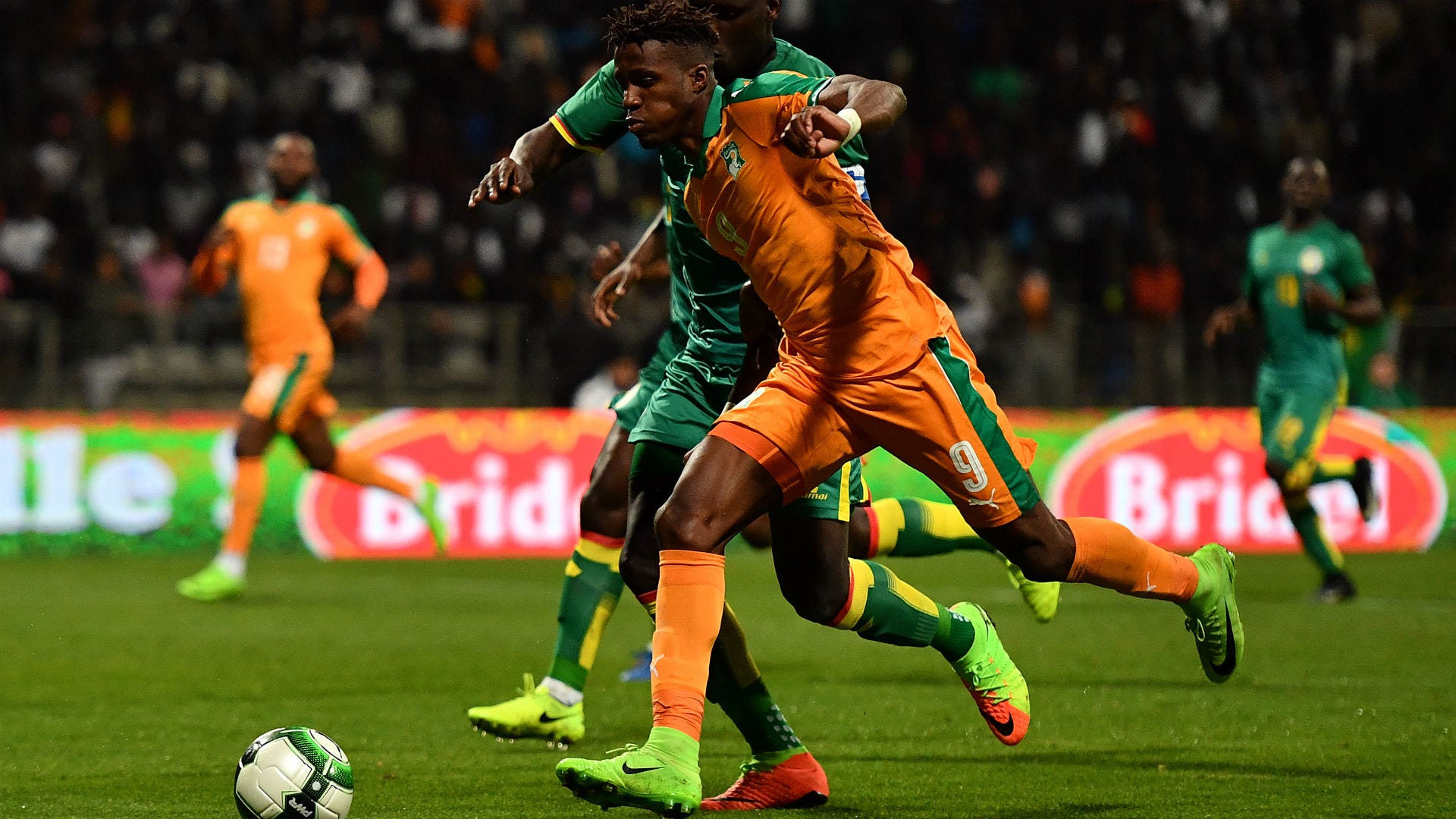 If had he not been capped by Ivory Coast, his calibre and form would certainly put him on the plane to Russia for the Three Lions. But he found love and appreciation in the overtures made by his homeland - something that can't be said of England's attempts to bring him into the fold.

“Not one bit,” Zaha says when asked whether he felt valued by the England camp. “I didn’t get picked for England for four years. Four years in football is a long time. So it gave me a lot of time to reflect on my decision and I thought me playing for Ivory Coast is the best thing for me."

He won his first cap for Ivory Coast in January 2017 prior to the Africa Cup of Nations but it was not until this past October that he finally made the return trip to the land of his birth after 20 years away. He was won over by the Ivorian Football Federation's persistence and the lengths it went to in order to convince him to commit his future away from England's national team.

“Since I left when I was four I haven’t been back,” he said. “That first time back, the reception I got at the airport was unreal. It was just nice to be back home and it was heart-warming to see the proper love I got from the people.

“They came to me twice or three times before and I turned them down,” he said. “I was overwhelmed by the fact that even though I’ve turned them down they still believed in me and saw what I could add to the team.

“When they came back again I thought ‘this is a no brainer, they’re showing me how much they appreciate me and see what I can do for the team’. I just thought ‘I feel like I should definitely play for Ivory Coast now’."