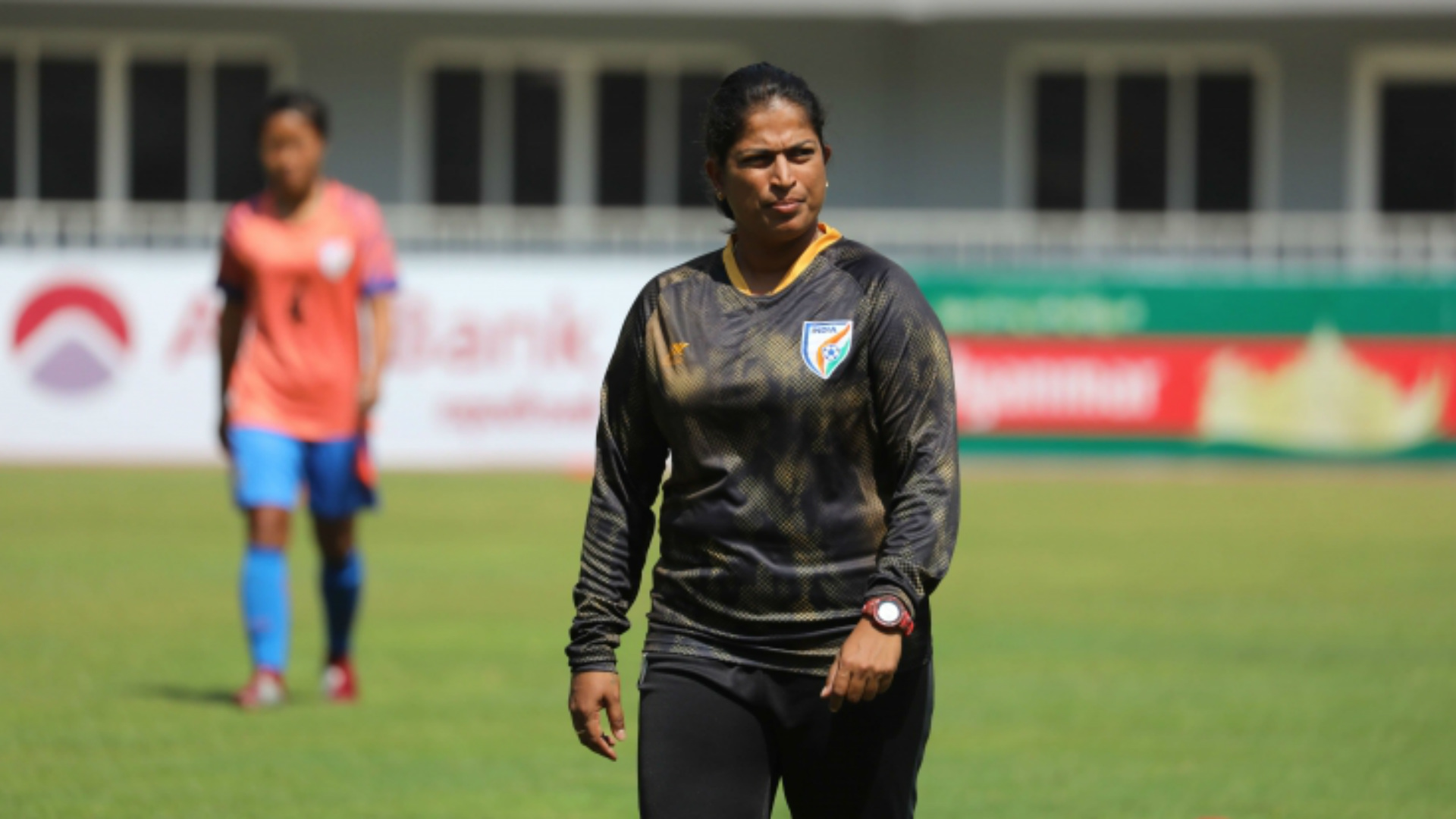 Do you know who are the head coaches of all age-group India teams, for both men and women?

Who are the people at the helm of the Indian Men’s and Women’s junior and senior teams? We take a look at the head coaches of the respective teams.

Former Croatian player and manager Igor Stimac took the reins of the senior men’s team in May 2019. His predecessor Stephen Constantine stepped down following the Blue Tigers’ Group Stage exit in the 2019 AFC Asian Cup.

The Croatian manager represented his country in the 1998 World Cup and has played for the likes of Hajduk Split, Cadiz, Derby County, West Ham and Dinamo Vinkovci during his playing career.

He started his coaching career with Split in 2005 and moved to Cibalia and then NK Zagreb before taking over the Croatian national team in 2012.

It’s been mixed bags for the Blue Tigers under Stimac. They are yet to win a competitive game and failed to beat minnows Bangladesh and Afghanistan in the 2022 World Cup qualifiers. However, they impressed with a draw against AFC Asian Cup holders Qatar and put up a good fight against Oman in the home and away legs.

As is the norm, Stimac’s assistant with senior squad Shanmugam Venkatesh is the manager of the U-20 side, He replaced Floyd Pinto in November 2019 and is subsequently also the head coach of I-League side Indian Arrows.

Shanmugam enjoyed a glorious career as a player. He represented both the Bengal giants for short stints and played for the national team for nine years.

Indian Arrows won just twice in 16 games and are currently at the bottom of the I-League table. But under Venkatesh's tutelage, the young team continued to be competitive throughout the league and even managed to beat East Bengal and Churchill Brothers.

He has worked as a scout for U-16 Indian team, U-17 World Cup team and senior women's team. Interestingly, he has completed many coaching courses in countries like Serbia, Portugal etc.

He represented Odisha as a player in Santosh Trophy several times.

Bibiano Fernandes is in charge of one of the most talented Indian U-16 sides of recent times. So far, he has done a great job at getting the best out of his players.

As a player, bar a short stint at East Bengal, Bibiano limited his career to Goan sides, plying trades for the likes of Churchill Brothers, Dempo, Vasco, Fransa-Pax, Sporting Goa and Santa Cruz during his career that spanned 14 years.

The current side is now on a 14-game unbeaten run that includes just one draw – a 1-1 stalemate against Uzbekistan in their last competitive game.

In 2017, Maymol Rocky became the first female to coach the Women’s senior squad. She took over from Sajid Yousuf Dar and has done an impressive job so far.

Rocky is a former India international, representing the country for six years between 2001-2007. She took charge of junior teams from 2012 before taking over the senior team five years later.

India won the 2019 SAFF Women’s Championship under Maymol with an impressive record of winning all four games, scoring 18 goals and conceding just one. They are also the reigning champions of the South Asian Games held last December and are hence, currently on a four-game winning streak.

Swedish manager Thomas Dennerby recently took over as the coach of the U-17 Women’s team that will feature in the World Cup which will be held in India later this year.

Dennerby boasts of an impressive CV in Women’s football. He won the Swedish Women’s Football Manager of the Year in 2004 and coached the national team from 2005-2012.

The 60-year-old also coached the Nigerian Women’s senior team from 2018-2019 before resigning in October 2019. A month later, he was appointed as the head coach of the Indian U-17 Women’s team.