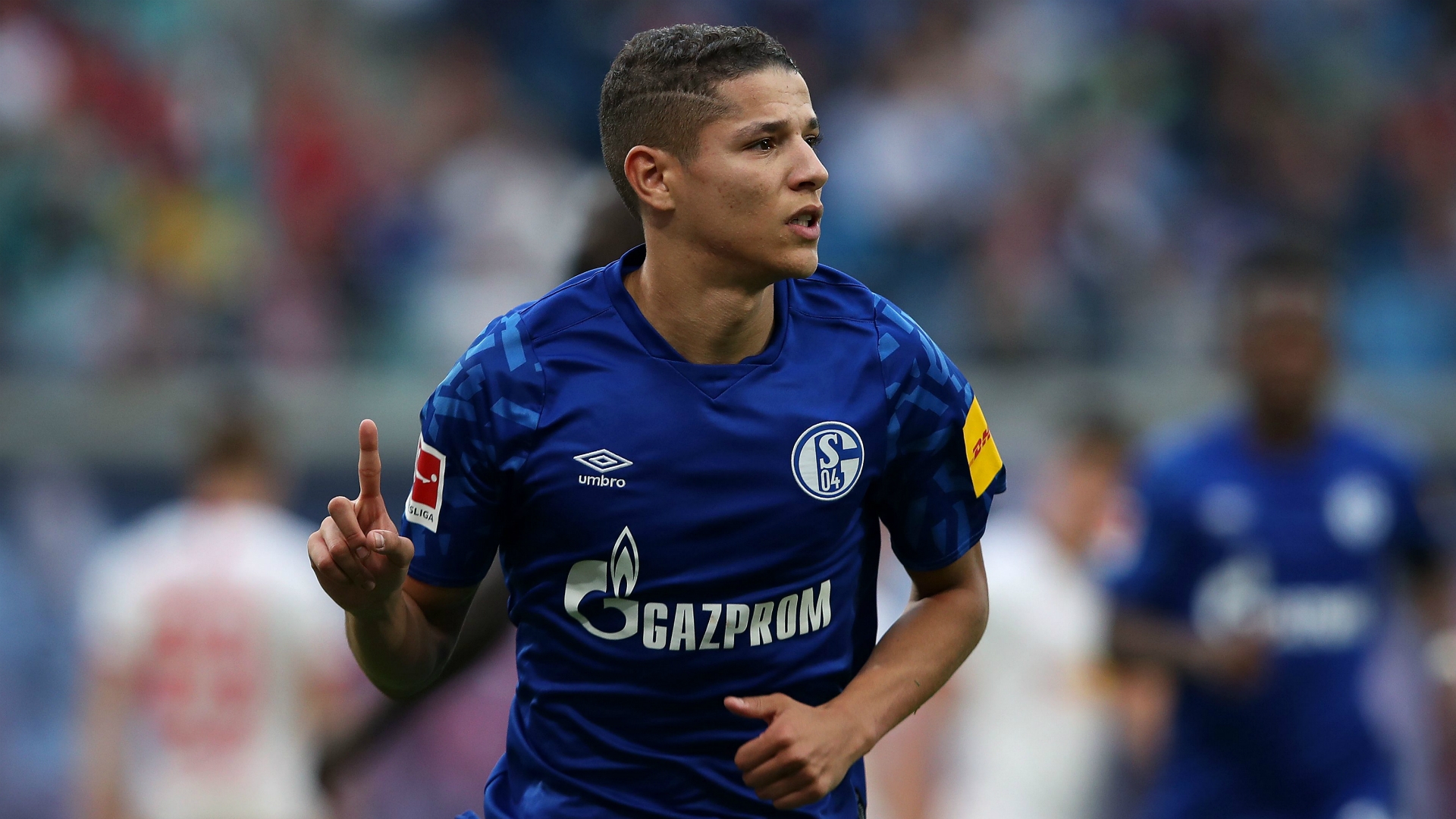 Schalke 04 midfielder Amine Harit says he is focused on finishing the season with his Bundesliga club before worrying about Barcelona’s reported interest in him.

The Morocco international has scored seven goals and managed as many assists in 27 games for Schalke in all competitions so far this season.

That has seen the midfielder attracting the Spanish giants, who would have to commit €60 million to meet his release clause and win his signature.

“I'm like you [journalists], I got up and read this. Some people think that we football players know everything. You read things in the press and then you call your agent to find out what's going on. Sometimes you wait until he calls to explain,” said Harit as per Lions de L’Atlas.

After the 2019/20 Bundesliga season was paused due to the coronavirus pandemic, the league is seriously considering returning to action and finish the season.

Harit is keen to pick up from where he left off before switching his mind to entertaining his suitors.

“I read all these rumours like you. The only thing that worries me is playing the remaining nine games in the Bundesliga. My goal is to set the mood. Then Barca, Real [Madrid], ... whatever, any club that comes, I’ll see,” Harit said.

“I haven’t talked to anyone, my agent is in charge of all of this. And I tell you that I did not speak with him about that.”

The France-born player arrived at Schalke in 2017 from Ligue 1 side Nantes.