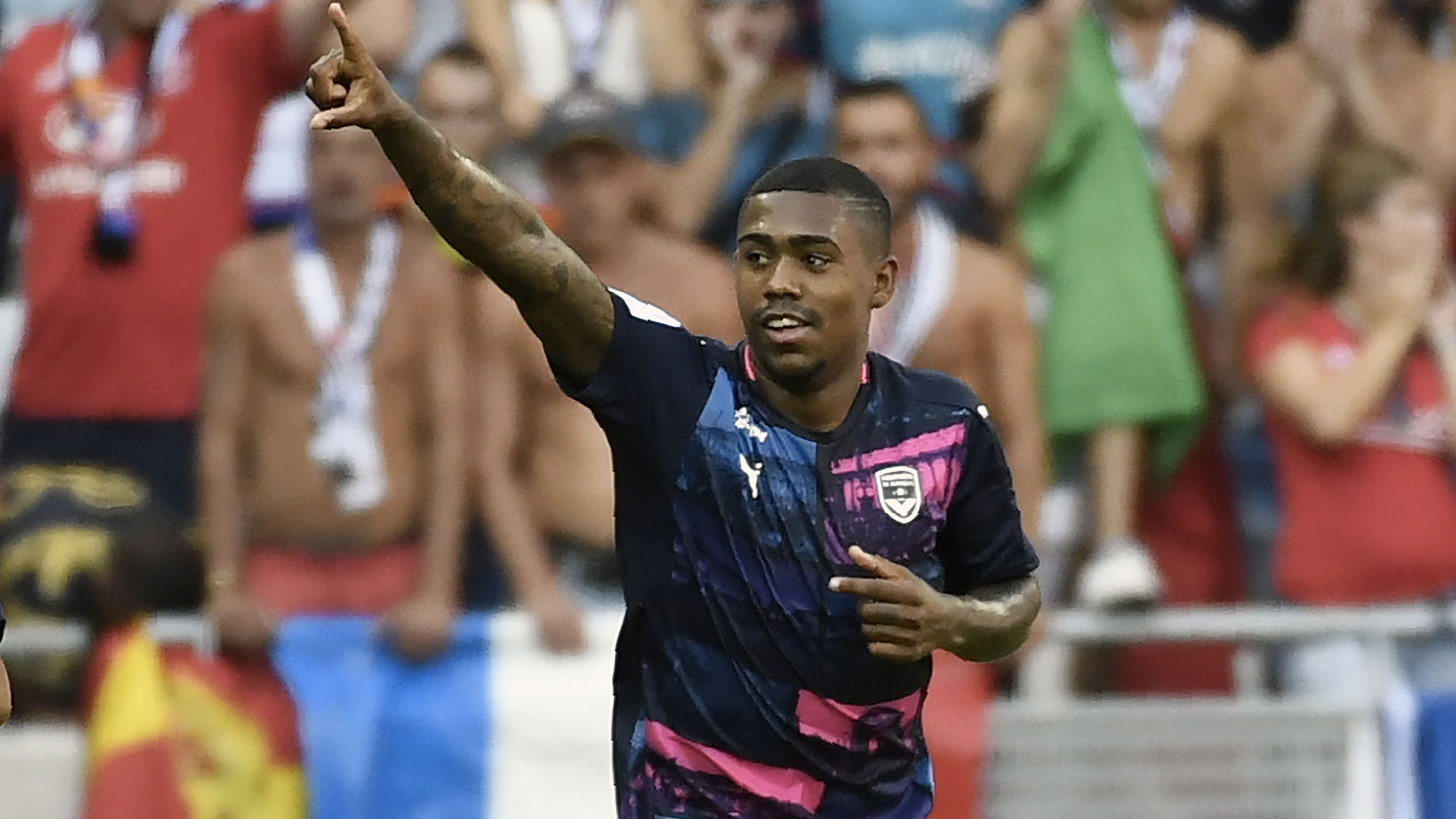 The teenager has made quite an impression over the course of the last six months, but says he is just focused on improving

Bordeaux winger Malcom has said that he is not aware of interest from Liverpool and Manchester United.

The 19-year-old has grown increasingly influential in France since signing for Jocelyn Gourvennec’s side last January from Corinthians, and has been one of the revelations of the campaign in Ligue 1.

As a result, he has been linked with some of the game’s biggest clubs, but the youngster is playing it cool.

“I don’t know anything about Liverpool or Manchester United,” he told Goal.

“I’m very calm. I’m only thinking of Bordeaux today. I want to do my job well and give the French fans lots of joy.

“I will continue to work hard with my usual humility.”

He is pleased to have been given more attacking responsibility since moving to Europe.

“France has changed my style of play a little bit,” he admitted. “I defended more with Corinthians. In Bordeaux, I’ve been asked to defend only the midfield and seek to get in behind the defence. I’m using this No.10 shirt with the function of a No.10.

'You can't compare City to United or Liverpool'

“I’m playing a lot, showing up, growing up, and displaying the real Malcom. But I know I can still improve.”

Malcom has played 30 times for Bordeaux this term, scoring four and laying on two more.